A good cop-bad cop approach to the world’s, and South...

A good cop-bad cop approach to the world’s, and South Africa’s, economic growth 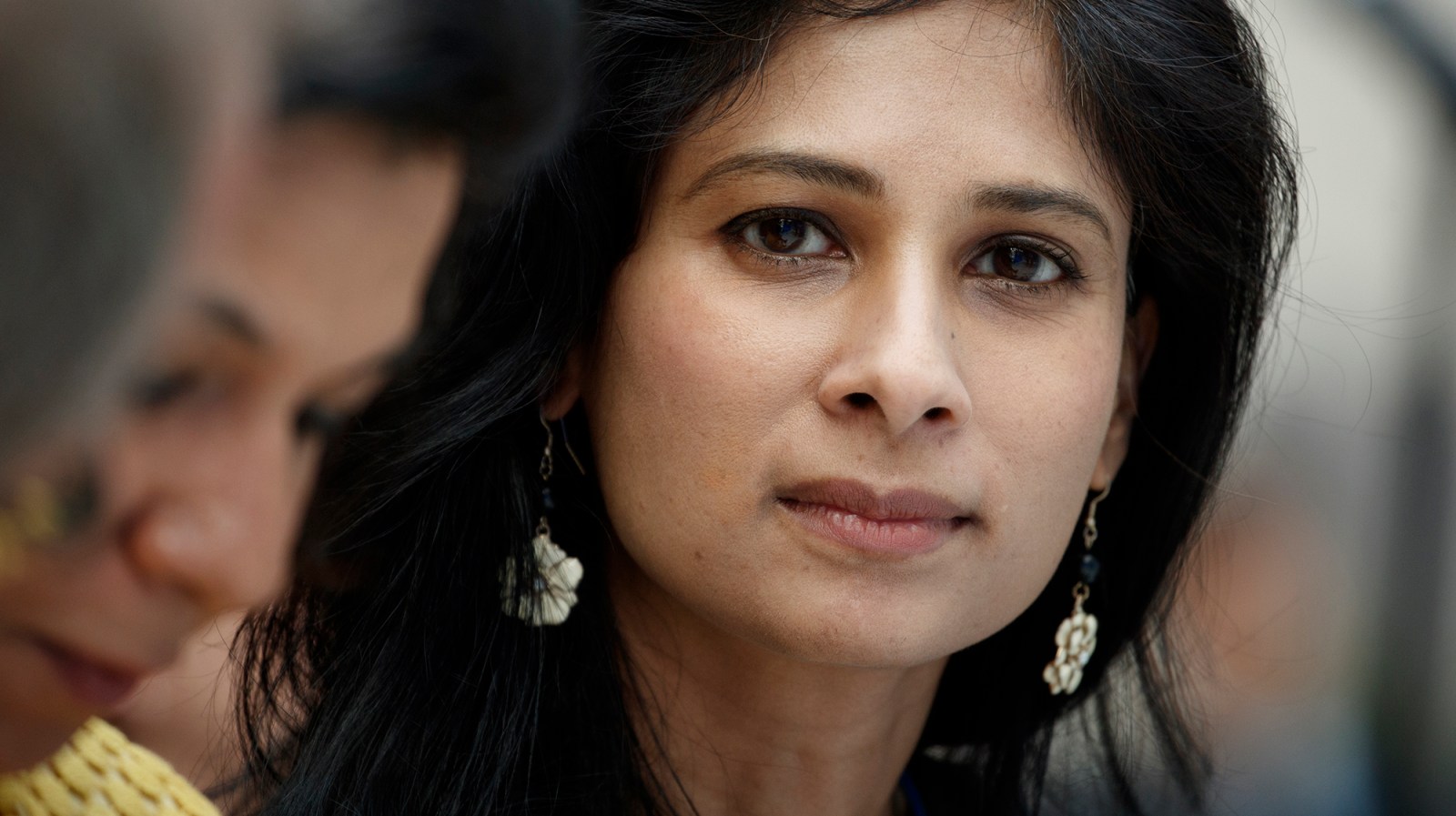 The world economy is at a crossroads, with the IMF warning of a synchronised downturn this year but pointing to a 2020 turnaround if policymakers get it right. However, it will take more than playing the good cop to get there, for South Africa in particular. Policymakers will also need to play the bad cop if they want to gear countries for the deeper structural changes underway and too important to be ignored.

A diverse confluence of events last week could not have made it more apparent how much the global and South African economic outlooks are ultimately dependent on policymakers getting the good cop-bad cop mix right.

On the growth front, the IMF released growth forecasts that showed the full extent and ramifications of a synchronised slowdown across the globe and, at home, SA manufacturing and mining statistics confirmed the economy’s depressed state.

Central bankers showed they are essentially muddling through, with the US Fed meeting minutes showing the Fed is reserving the right to raise or lower interest rates as it sees fit and the European Central Bank was forced to backtrack on its plans to tighten monetary policy and hold steady instead.

On the geopolitical and trade front, the Brexit can was kicked down the road until Halloween, and the US unexpectedly threatened the EU that it would impose tariffs on $11bn of EU goods, a reminder that trade wars are not off the table.

The world is, indeed, in a “delicate” position, as IMF chief economic Gita Gopinath said last week, and “policymakers need to tread carefully and do no harm”.

For SA, the IMF foresees the growth of 1.2% this year, down from its previous 1.5% forecast in October last year, and 1.5% in 2020 versus 1.7% expected previously. This against a global growth backdrop in which the IMF expects 70% of the global economy to slow down this year.

Gopinath says things have changed “quite dramatically” in one year, leaving the world economy in a precarious position, with many downside risks to its already pretty gloomy prognosis. These include trade tension flareups, a no-deal Brexit, macroeconomic policy missteps, cyber attacks on financial infrastructure and geopolitical tensions in the Middle East.

If the world is to turn the corner and experience a recovery in 2020 as tentatively projected by the IMF, Gopinath stresses how important it will be for policymakers to get it right and help the recovery. The WEO Outlook publication expands further: “Amid waning global growth momentum and limited policy space to combat downturns, avoiding policy missteps that could harm economic activity needs to be the main priority. The macroeconomic and financial policy should aim to prevent further deceleration where output could fall below potential and facilitate a soft landing where policy support needs to be withdrawn.”

This is the crux of it: the world economy is still in dire need of policy palliatives to remain on the up, and this again raises the question, how and when will policymakers be able to engage in the deep structural reform needed to enable the world economy to stand on its own two feet, sustainably?

In discussing the pros and cons of cyclical policy changes versus structural policy reforms, Old Mutual Wealth economist Dave Mohr says that structural reforms typically have a short-term economic cost as the economy adjusts to the new environment and resources shift around. To do this successfully, a growing economy is needed otherwise the structural reforms may be reversed as the pain becomes too much. Adopting a hardline, structural stance would undoubtedly do more harm than good. It’s for that reason that the SA Reserve Bank is seen to have given more room to pro-growth considerations in the setting of monetary policy.

A combination of pro-growth, cyclical policy changes, including monetary and fiscal accommodation, and more profound structural reform would have a far better chance of moving economies onto healthy growth paths. In South Africa, this means institutional reform (the SA Revenue Services), fiscal consolidation (we are nowhere near that yet, but the intention is there) and reform of the State Owned Enterprises (funding the Eskom recapitalisation).

However, therein lies the challenge: achieving the right balance of good cop-bad cop policies, with short-term, cyclical policies fostering growth but not creating long-term macroeconomic imbalances and policymakers still gaining headway by implementing structural reform that pays off in the long-term.

Relying solely on cyclical reform alone could well see the world economy run out of road because these policies don’t address the deep underlying problems of growing inequality as the middle class is left behind as innovation and the fourth industrial revolution redraw the industries of the future. Capitalism as we know it needs to change to accommodate a greater, and ever-growing, reliance on social security as a result of these seismic shifts in the make-up of the global economy. That ultimately means more significant budget deficits on already overextended governments.

Mohr points out that China has been reasonably successful at achieving the balance between cyclical policy changes and structural reform. Most recently, the IMF notes, it responded to the slowdown in 2018 by limiting the extent of financial regulatory tightening, injecting liquidity through cuts in bank reserve requirements, and reducing the personal income tax and value-added tax for small and medium enterprises.

In addition to this, the world’s second-largest economy has managed to reduce exports as a percentage of GDP from 32% in 2008 to 18.2% in 2018. It has also begun the shift from an economy dependent on overinvestment to one that is consumption-led, he says. The risk, as always in China, is the potential for politically-motivated reversals in these structural reforms.

Political stability and continuity is key to achieving structural long-term economic transformation and that highlights why there is so much optimism about what South Africa economy could achieve post-elections. Mohr cautions about being overly optimistic about the extent of structural improvement likely to happen after elections.

He does say that for real structural reform to take place there needs to be a traumatic event that triggers it. Given South Africa’s series of traumas over the last decade, we can only hope that SA policymakers have the drive and determination to see the much-needed reforms through to the end.

The EU, meanwhile, has shown that adamantly prioritising structural reforms over cyclical adjustments hasn’t helped the region. In the US, where cyclical accommodation has been policymakers’ primary tool, the economy, and, predominantly, the financial markets have benefited from countercyclical monetary and fiscal policies, until now. But, as the IMF points out, “the temporary boost to US and trading partner growth from the sizable US fiscal stimulus is expected to diminish during 2019 (and particularly in 2020 as some of its provisions start to reverse)”. That’s what cyclical measures end up being without the necessary structural reform: temporary measures.

The bottom line of the IMF’s world economic view last week was that the global macro-economy is at a crossroads and policymakers will need to use all their savvy and resources that they have at their disposal to pave a new path forward. DM