Unless a surge happens, it’s hard for voters to get e...

Unless a surge happens, it’s hard for voters to get excited about 2019 election – and here’s why 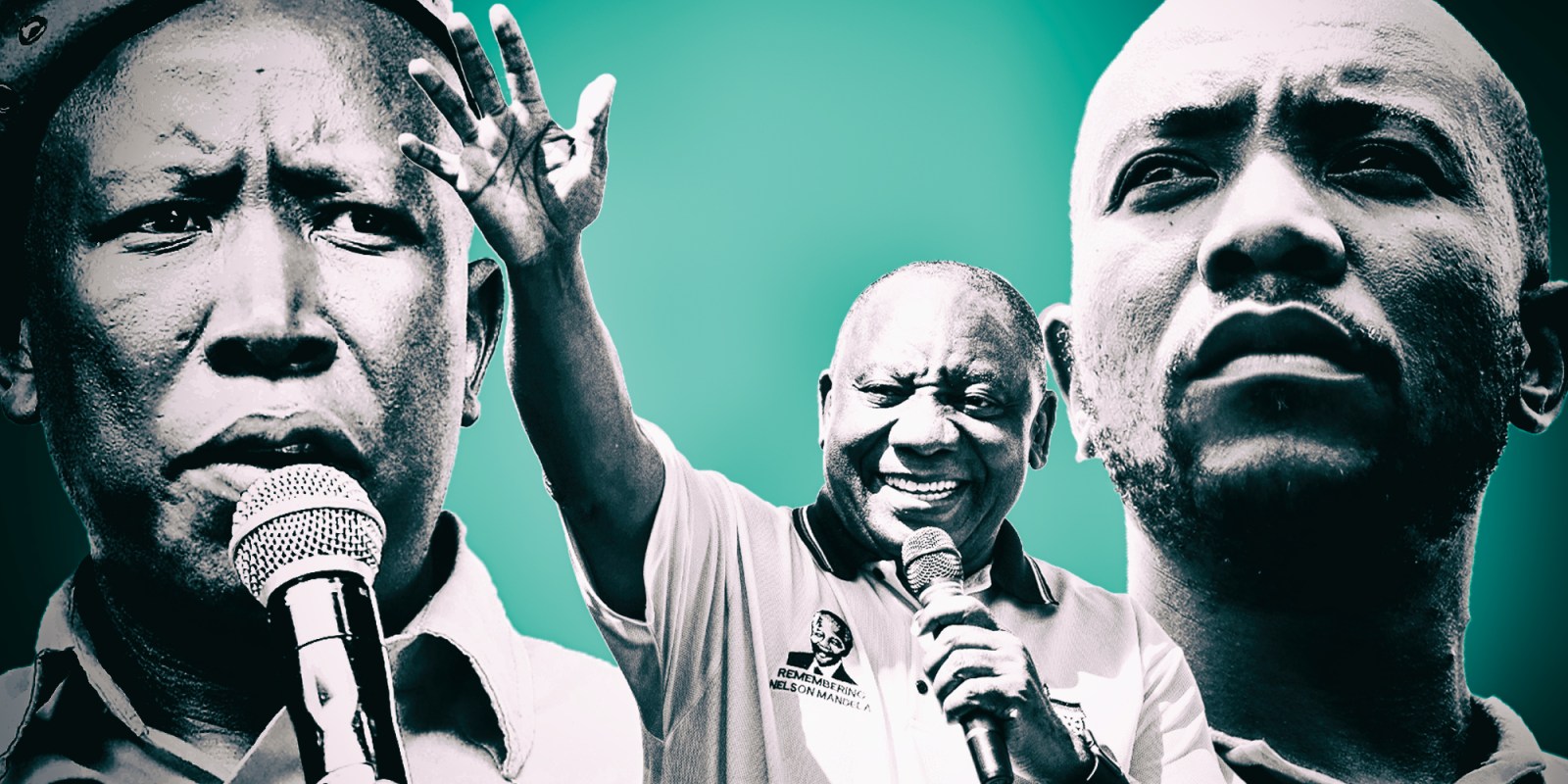 There is an air of ennui, of déjà vu, surrounding the 2019 elections. It’s almost as if the country is waiting for some big, defining moment – a major scandal, perhaps – to break. Until then, there is only really one big issue on the table so far: the land question.

As the elections are now just three weeks and two days away, there appears to be an almost “who cares” approach on the part of some voters. The undecided voters, who parties are supposed to be chasing hard these days, appear to be almost unreachable. For many others, there is a sense of déjà vu or just plain “same old, same old” to this election campaign. With seemingly non-dramatic few final weeks, it is important to ask what might change over the next three weeks that could significantly alter the result.

Elections can sometimes crackle with energy. There can be an element of big change around them, as if the result of an election can change a society in a fundamental way. Often the election is actually following the change, rather than leading. In 2008, the upswell in support for Barack Obama was a symbol of how the US had changed in the years before that election; his ascent to the Presidency was a symbol of something that had changed. The election of Donald Trump showed that another change had occurred.

This 2019 election is not like that. It seems, sometimes, that this campaign is really about yesterday’s arguments and issues, that as an electorate, we’ve heard it all before. The ANC is promising to really change people’s lives (this time with a million houses for Alexandra…), the DA is claiming to represent the properly non-racial future of the country, while the EFF is focusing on those who have not benefited at all from the end of political apartheid.

In the middle of it all, there are the usual issues with which the political parties have to contend. The ANC is battling claims of corruption and internal divisions, the DA is trying to prove that it is not a party led by white people, and the EFF is struggling to get out of the below-10% range.

In some respects, there is no real way for these parties to get out of these problems.

The internal divisions in the ANC are too deep-rooted in the dynamics that led to Nasrec, the DA’s problems are a function of the structure of our society (it is trying to campaign across racialised inequality, something that is surely very difficult to do) while the EFF is coming off a small base with a message that does not, at this stage, appeal to a broad cross-section of society.

So then, if this is the root of the problem of why this election seems so dull, or lacking in new issues, what then could change it? What could inflame this campaign and significantly change its outcome?

The first and most obvious response would be for some kind of national issue to arrive which would force the political parties to have very definite and sharply different responses, making the choices clearer for voters.

The one issue that still has the potential to do this is the land.

While it still has the potential to fire the imagination before the election, it seems unlikely this will happen. This is because Julius Malema’s message on this has been heard many times before, and thus won’t create headlines, while the DA’s position won’t change. Perhaps the one organisation that has the power to make this the dominant issue is the ANC.

But the party is so divided on this (and there is some evidence to suggest that in fact the land question nearly led to the collapse of the Nasrec conference in December 2017) that it would be dangerous for it to try to make this a defining issue of the campaign.

This then leads to other questions about what could change the outcome.

As the governing party, the ANC is surely the most vulnerable, because it has a track record to defend. This would mean that the uncovering of new scandals would normally be expected to have an impact. But there is already such a weight of scandal that it is hard to see anything happening now that could change this. The Zondo Commission testimony into Bosasa and other issues have only mentioned ANC figures. ANC Secretary-General, Ace Magashule, is in the firing line at the moment, but he continues to campaign undaunted (over the weekend he was filmed giving one voter R400).

However, it seems many voters have almost factored this in: they were aware of these problems, and have already made up their mind about which way they would vote.

However, the DA can still be vulnerable to some kind of manoeuvre from the ANC based on this. In 2004 for example, the ANC was able to entice almost all of the DA’s black MPs to cross the floor to join it. This had a huge impact on the perception of the DA. But the party is bigger now, and a similar kind of action would not necessarily have the same impact.

It would be able to line up plenty of other senior black members (including, obviously, its leader) to condemn those who left the party now. That said, some kind of “racial scandal” could still have an effect on the number of floating voters who decide to cast their ballot for the party.

The EFF, in some ways, may have the same problem as the ANC, that it could be vulnerable to some kind of scandal. But again, voters have known about the allegations against its leader Julius Malema in Limpopo for years (the NPA has still not recharged Malema, despite being willing to press ahead with charges after the allegations around On-Point Engineering emerged in 2012. The claims around VBS may also have an impact, but they are unlikely to be significant.)

In the end then, it would appear that the only issues that could significantly affect the result of this election revolve around the personalities. It seems, in many ways, that this poll, and its single biggest variable, is about President Cyril Ramaphosa.

This relates both to how he is perceived on a moral basis, and to the perception of his political power. If he is seen as able to win the ascendency against people like Magashule, he could well be seen as the victor, and thus more voters might cast their ballot for the ANC. But if he is seen as losing this contest, then people may turn away, or simply not vote.

Then there are the perceptions around his morality. Key to this could be the Public Protector’s investigation into Bosasa and the payment, or loan, that it made to his ANC election campaign. Were Advocate Busisiwe Mkhwebane to make public a finding against him before the election, that could indicate both that he is immoral, and that he is losing the fight in the ANC (because of claims by some that Mkhwebane is playing a political role).

This could well have an impact, because of the importance of Ramaphosa to the entire election.

One of the reasons this election may seem so dull to so many is that it is not actually going to provide some direction, and it does not – yet, at least – suggest any big change is coming to society.

Considering the problems we face, that in itself is rather worrying. DM