What you’re not eating is killing you. Kale, anyone? 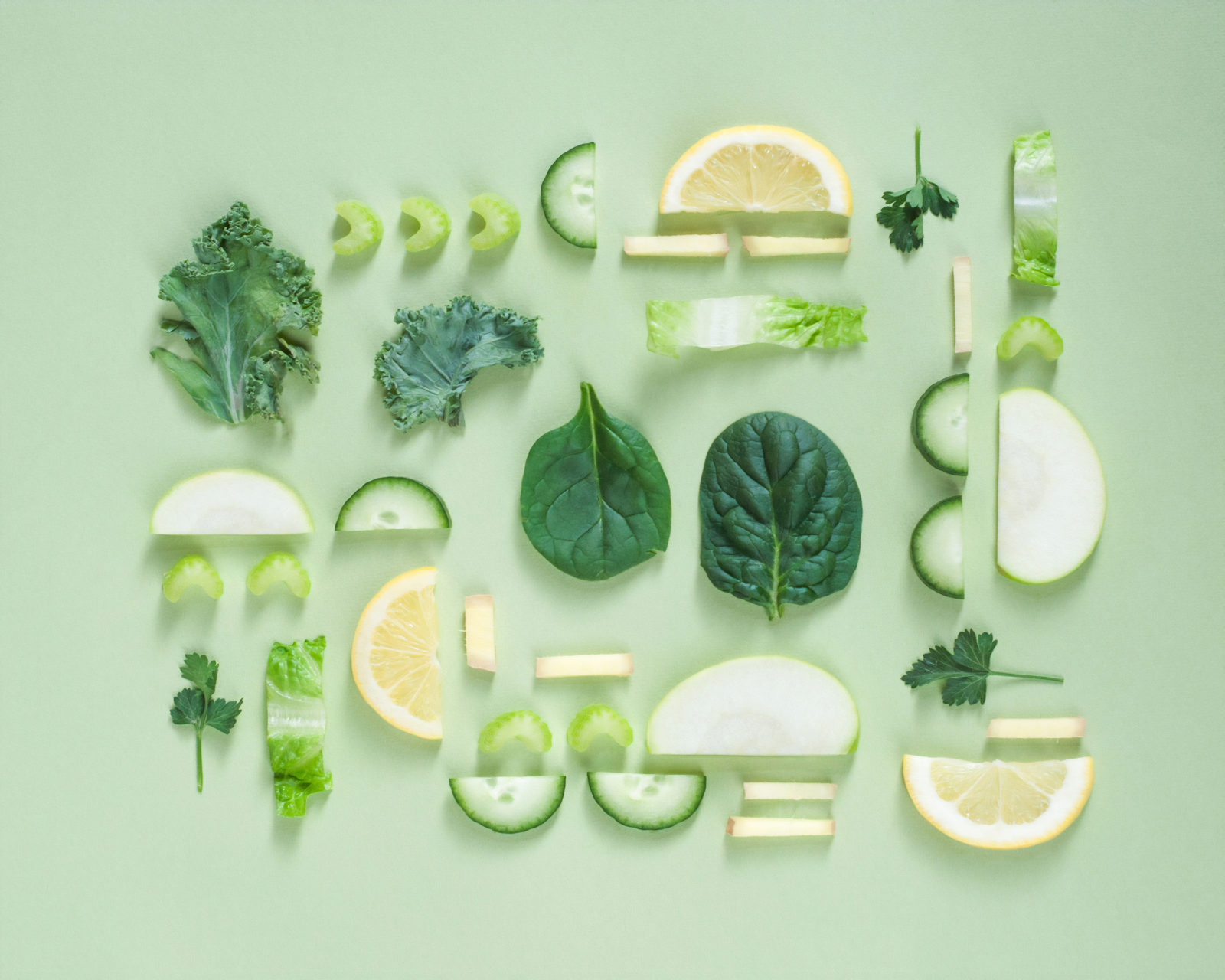 Photo by Dose Juice on Unsplash

Which is just a dramatic way of saying that you could live longer if you ate more healthy foods.

After years of issuing dire warnings that certain foods are killing us, nutrition researchers managed to capture lots of attention last week by proclaiming that lack of certain foods was also killing us. The paper making this claim, published in the medical journal The Lancet, examined eating habits around the world and noted a mismatch between what people actually eat and what various studies suggest we should eat.

Framing things in terms of deaths, or killing, is what garnered all the attention, but this is an advance in the marketing of science more than of science itself. It’s long been known that regions where people consume lots of fruits and vegetables have good health and relatively long life expectancies. But that doesn’t get as much mileage on Twitter as a statement about lack of vegetables actually killing people.

The problem with using drama to sell nutrition is that the science is riddled with contradictory studies. While there’s little dispute that fruits and vegetables are good for people, other recommendations in the study were more problematic, including the admonition for most people to cut way back on meat and sodium.

In March, for example, a paper in the British Medical Journal contradicted the Lancet authors’ alleged safe sodium limit of 3 grams a day. That paper chronicled the latest results from a long-running global study of the health effects of sodium and potassium. The study, called PURE (Prospective Urban Rural Epidemiology) has now been going on for nine years, and the conclusions parallel a number of others in identifying a healthy range of sodium intake between about 3 and 5 grams a day.

A leader of the PURE study, Andrew Mente from McMaster University in Canada, said that they are gathering direct data, but before that, recommendations were based on indirect data and inference. For years, the American Heart Association has set a maximum for sodium consumption at less than 2 grams per day. This comes from the understanding that salt raises blood pressure and that high blood pressure is a risk factor for heart disease.

That led to the assumption that the less sodium people eat the better. Two grams a day is close to the amount that occurs naturally in food if no salt is added. It’s unavoidable if you’re not starving yourself.

But the PURE study and others look directly at deaths from heart disease and stroke and conclude that the healthy range is around that in the typical American or European diet. Sodium is an essential nutrient, so it makes sense that people getting too much or too little would suffer harm. The Chinese, for example, eat an average of more than 5 grams a day, so they would benefit from cutting back. But people on extreme diets may get too little.

I asked him if the American Heart Association and the Lancet authors were, in fact, killing people, by pushing very low sodium diets. The data do show death curves go way up below consumption of 3 grams a day, he said. But on the bright side, he said, almost nobody in the world achieves a sodium consumption low enough to satisfy the American Heart Association, so if their recommendation is deadly, at least it isn’t killing very many people.

Lancet study author Ashkan Afshin, an assistant professor at the University of Washington, said that their decision to set the sodium maximum at 3 grams was based on an analysis by a group called the Global Burden of Disease Scientific Council, which took into account the older indirect and newer direct data.

Mente and Ashfin were both familiar with each other’s work, and they agreed, in a general sense, on the idea that people worldwide would be healthier with more access to fruits and vegetables. These are a major source of potassium – and the PURE study showed that people worldwide aren’t getting enough. Or, if you want to get dramatic, it showed that a lack of potassium is killing people.

Mente said he saw little problem with the Lancet’s recommendation that global populations eat more legumes, nuts and seeds, and dairy products. His concern was that the recommendations were still too negative. Beyond the strict salt limit, there was also a recommendation that people eat only a small amount of meat. That’s all based on data from the developed world, he said, where there are many sources of complete protein and other nutrients that are found in meat. But what about in Pakistan or Nigeria, where most people aren’t just going to order the salmon instead of the steak?

Afshin, for his part, said his study was intended to give a broad picture of global eating patterns and how they match up with the current understanding of nutrition – and that understanding is subject to change and to individual differences from country to country.

The catchy headlines give the impression that the Lancet paper was trying to spread the gospel of One True Diet. But the important thrust of the Lancet paper is perfectly reasonable even within the current confusion in the field. That message is that while outright starvation is becoming rarer, many people – in countries such as Afghanistan, Uzbekistan and China – are not as healthy as they could be, not because they are choosing to disobey dietary dogma, but because they don’t have enough good choices available. Bloomberg DM

This column does not necessarily reflect the opinion of the editorial board or Bloomberg LP and its owners.