Trading on US-China deal to deliver the goods

Trading on US-China deal to deliver the goods 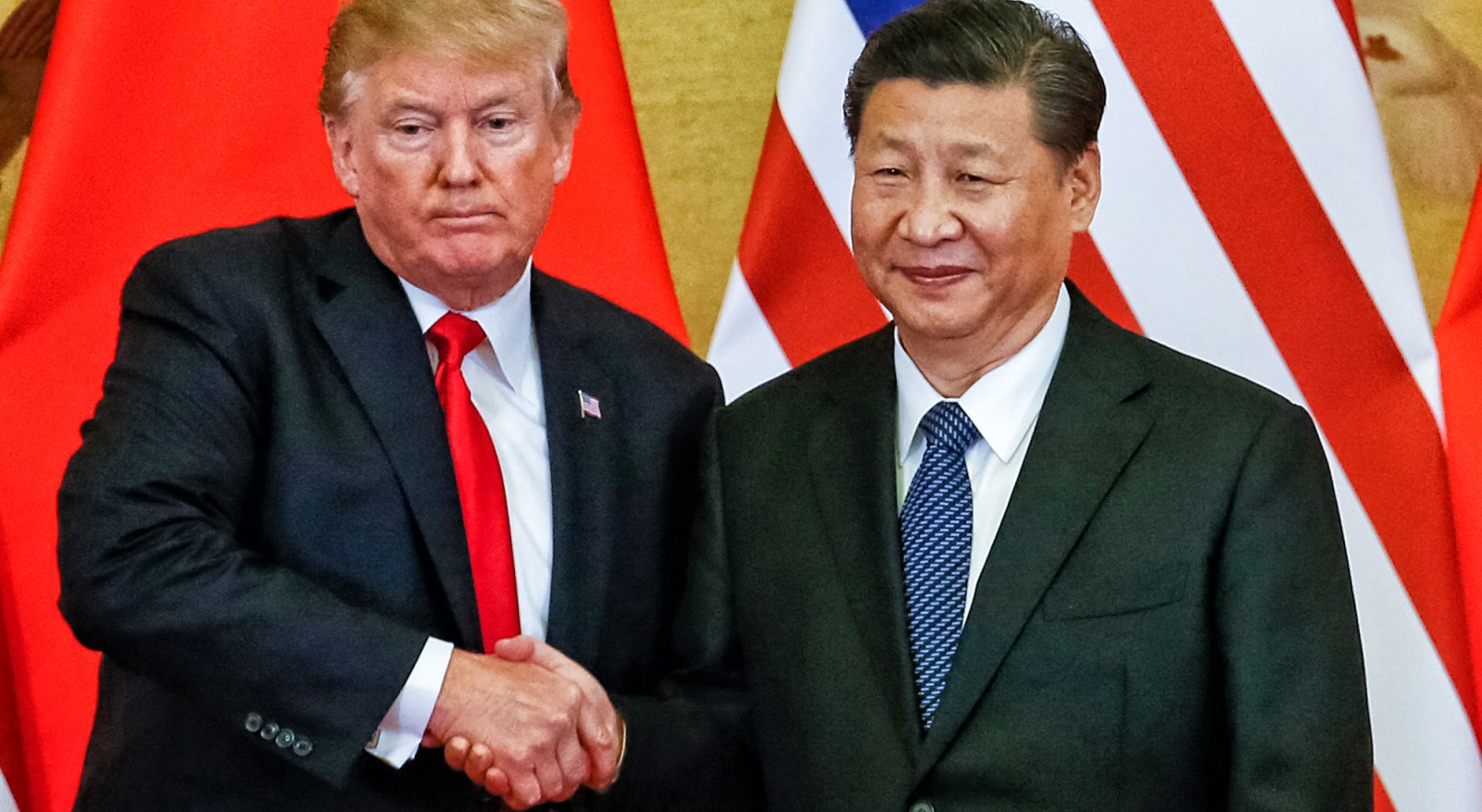 Global free trade is one of those amazing benefits to global wealth. The IMF has measured a 60% reduction in prices in emerging economies since 1990 due to freer trade. But it’s disparities and contortions are also heavily criticised. Consequently, the US-China trade talks are among the most controversial issues of the day. The question is: how will completing the deal — or not completing it — affect SA?

US President Donald Trump’s promises of a “granddaddy of all trade deals” with China coincided with the release of IMF research that highlighted how vital trade integration has been in facilitating investment — the lifeblood of any economy wanting to expand — over the past three decades.

The IMF measured a 40% decline in the relative cost of machinery and equipment in advanced economies and a remarkable 60% reduction in these prices in emerging economies since 1990. Based on its analysis across more than 30 sectors in 40 economies, the IMF found trade integration to be the primary reason for the steep decline in the prices of capital goods over the period.

“Our findings reveal an often-overlooked argument in support of keeping the wheels of trade in motion — that trade integration keeps the prices of capital goods down, encouraging real investment,” says, Natalija Novta, an economist in the IMF’s Research Department. “The model simulations suggest that a decline in the relative price of investment, due to a cut in capital goods tariffs or a boost in the efficiency of capital goods production, leads to a permanent and sizable increase in real investment rates.”

So while the infatuation with globalisation’s supposed superpowers may have largely faded, this research suggests that accommodative trade policy should remain a cornerstone of any government’s policy-making pack if they hope to improve economic growth prospects.

It also adds even more import to the US-China trade negotiations. The outcome — good, not as good as expected or bad — will set the tone for the rest of a world grappling with how to deal with slowing global economic growth, populism, and the fact that we have less monetary and fiscal policy firepower than we need to get economic momentum going sustainably again.

Financial markets were thrilled with the promise of things to come last week, yet all we have to go on is Trump’s word for now and suggestions that it may be four to six weeks before we see the details of what has been agreed. Comments by China’s trade negotiator, Vice Premier Liu He, supports the view that China could well be more invested in the talks turning into action because it has more to lose.

While China’s stimulatory measures have shown early signs of bearing fruit, the country’s tentatively improving economic trajectory cannot afford to be interrupted by failed trade talks and a stiff US-China tariff regime. However, Trump, as we all know, has a track record of unabashedly making significant and surprise moves that have derailed trade negotiations with China in the past, so nothing is guaranteed until we see it in writing.

It is also in emerging markets’ best interests that the trade talks are seen through to their conclusion because they stand to benefit the most from an investment-friendly trade environment. The IMF analysis found that for the average emerging market and developing economy, one-third of the rate at which countries invested in machinery and equipment over the past three decades could be attributed to relatively cheaper capital goods. Another contributor was a positive macroeconomic environment.

Novta notes that for all economies, avoiding protectionist measures and reviving trade liberalisation would help maintain the pace of decline in the relative price of capital goods, providing a boost to the lacklustre investment growth in advanced economies and supporting the capital deepening still very much needed in developing countries.

Sadly, South Africa caught up in its corruption scandals, SOE governance challenges and a private sector hesitant to invest, has not experienced the full benefit of this secular decline in capital goods prices. Since 2013, gross real fixed capital formation has moved sideways, and last year it contracted by 1.4% in 2018. The SA Reserve Bank attributes the constraints to capital investments to low business confidence, regulatory uncertainty in the mining sector, in particular, electricity-supply disruptions, subdued economic growth, and concerns about fiscal sustainability.

Investment trends in the private sector, which contributes almost 70% to the country’s grossed fixed capital formation, have been even more underwhelming, with private sector’s contribution expanding in only seven of the last 16 quarters.

If South Africa’s circumstances don’t change substantially, this tepid appetite to invest in capital and equipment will continue to undermine economic growth that, for the past seven years, has been much lower than our 20-year average of 2.8%. More worrying is that, with an average population growth of 1.3% outpacing average growth of a mere 0.9% between 2015 to 2018, policymakers are setting themselves up for failure as scarce resources are distributed unequally among more and more people.

South Africa is not alone, the global economy is experiencing its weakest performance in two years, and it would have been even weaker if it weren’t for India and Japan (spending on disaster funding). Unless there is a dramatic shift in the trade environment, the World Trade Organisation’s pessimistic global trade growth projections for the next two years (2.6% this year and 3% in 2020) will come to fruition, and world trade volumes will continue to contract.

While free trade through globalisation has not delivered on its much-vaunted promise to generously spread the benefits of trade and reduce global inequality, the IMF’s findings re-affirm that prioritising protectionism and retreating behind country borders would likely put the world in a much more precarious position than it is in already.

It would also leave monetary and fiscal policy in the unenviable position of having to do all the heavy lifting if there is any hope of getting the world economy back on track — and, at best, thriving on a sustainable basis. DM