South Africa set up to fail? Challenging how we think about policy 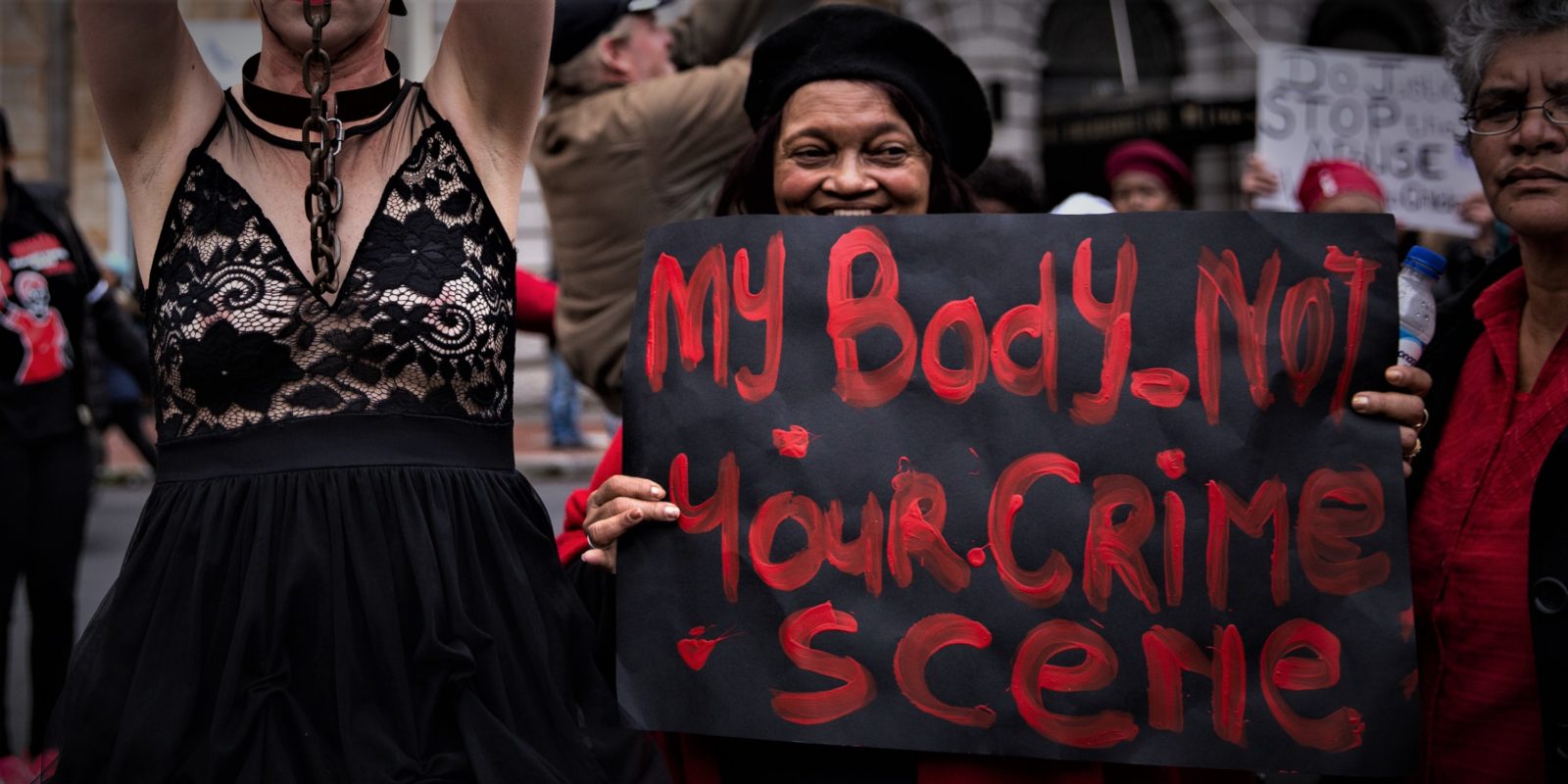 South Africa has fallen into the trap of believing imported best practices can solve complex problems like violence. By Chandré Gould and Matodzi Amisi

As followers and users of social media, it’s hard not to be overwhelmed by the persistent and collective sense of failure in South Africa that is fuelled by, among other things, daily reports of violence.

Researchers and activists often say South Africa has excellent policies and laws – the problem is not being able to implement them. This implies that there’s something wrong with those entrusted with implementing them and that if only there were capable, committed individuals in government, the country would carry out its policies and strategies. This would, in turn, bring down the high levels of poverty, inequality and inter-personal violence.

Good policies not only ensure that citizens’ rights are realised, but are aligned with organisational capabilities, resources and needs. After all, a law or a policy has no value if there are no means of making it work; if it doesn’t correspond to real life.

So where has South Africa gone wrong? Lant Prichett, Michael Woolcock and Matt Andrew identify the factors and techniques that give rise to persistent state failure. They say one of the cardinal mistakes made in development is treating complex problems (like violence) as if they were simple, and thinking that all we need to do is import ready-made (best-practice) solutions.

This results in the idea that we can speed up development if we go out into the world and find examples (or worse, ‘models’) that have worked in other places and replicate them.

Since 1994, we have done this in South Africa in various ways – through study tours to other countries, or researchers recommending best-practice examples to inform its laws and policies, for example. Solutions have been imported without appreciating or understanding the cultural, social, economic and political conditions that enabled the ‘solution’ to work where it did.

In the end, we have accumulated a wealth of failed expectations by developing policies and strategies that seemed to work in other contexts, but didn’t produce the same results when applied in South Africa.

Of course, we can and do need to learn from what has worked and what has not in other countries. And it is important to draw on evidence from evaluations of interventions and programmes conducted on a small scale.

But perhaps our biggest failure has been not to question why things have worked in one place or another, and to make sure that the conditions match those in South Africa. By not doing so, we have set ourselves up for failure. Complex systems have been created that camouflage our lack of capability, by creating the illusion that all the requirements of functionality have been met.

This is critical to keep in mind as South Africa works towards a national strategy on gender-based violence. We must grapple honestly with what the country needs to, and can, do to prevent and reduce the extremely high levels of violence. Unchecked, this violence will undermine the economy and our national well-being for generations to come.

Gender activists and policymakers must not be naïve in thinking that a national strategy on gender-based violence will be a panacea. It is not for the lack of strategies, plans and policies that South Africa has struggled to address the problem. The Department of Planning, Monitoring and Evaluation’s review of government’s response to violence against women and children found that laws and policies were comprehensive but the human and financial resources to make them work was lacking.

It also pointed to skewed spending. South Africa spends more than R80 billion a year on policing, but less than 10% of that on services to violence survivors and programmes to disrupt the cycles of violence. The government and NGO workforce is also so overburdened and affected by trauma and violence themselves that they can’t provide quality care. Weak and inconsistent leadership from government and parliament hasn’t helped.

For the national strategy to reduce violence against women, these issues must be tackled. We also have to recognise the complex nature of violence, and agree that there are no simple one-size-fits-all solutions, but many different contextually relevant options. We must accept the need for a cycle of probing-sensing-responding.

To overcome the capability trap, South Africa needs a state that enables and encourages innovation – which means we should expect to fail, but must be able to fail fast and learn from our mistakes.

South Africa needs planning, budgeting, and monitoring and evaluation systems that allow for iterative and explorative processes. Policies must be informed by context, and match the capabilities and needs of communities they serve. In short, we need to start from where we are at, not from where we wish we could be.

What that means for preventing violence is that we must accept that most interventions will be implemented by NGOs, and will need to be donor-funded for the foreseeable future. And the state needs to provide policy leadership and direction without undermining emergent practice. DM