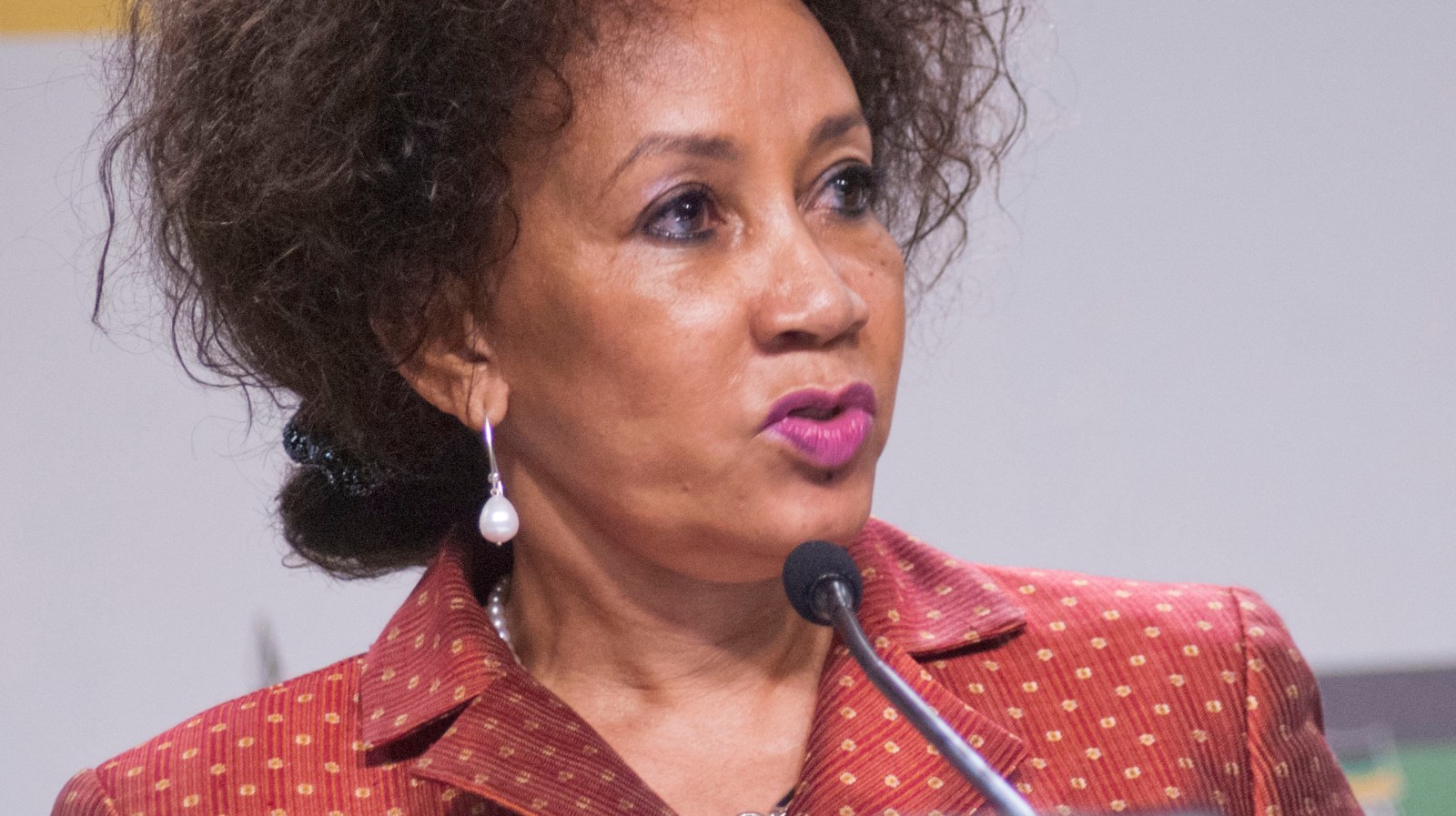 The South African government has implemented what International Relations Minister Sisulu calls “stage one” of its programme of downgrading relations with Israel, by withdrawing its ambassador from Tel Aviv permanently.

Minister of International Relations and Co-operation Lindiwe Sisulu announced this on Wednesday evening in an address to the South African Institute of International Affairs (SAIIA) in Johannesburg.

Sisulu also suggested that eventually Israel would no longer have an ambassador in South Africa. If so, the government would be going even further than the ANC did at its conference in December 2017 when it decided to direct the government “to immediately and unconditionally downgrade the South African Embassy in Israel to a Liaison Office”.

The ANC resolution did not direct the government also to downgrade Israel’s embassy in Pretoria.

Sisulu told SAIIA that the ANC already had “no relations with Israel” and would like the government to adopt that position as soon as possible.

In her prepared remarks for the SAIIA lecture, Sisulu said that after Israeli security forces had shot Palestinian protesters on the Israel-Gaza border in 2018, Pretoria had immediately recalled South Africa’s ambassador to Israel – Sisa Ngombane – for consultation. It had also “démarche’d” the Israeli ambassador to South Africa, Lior Keinan. To démarche is diplomatic speak for summoning a foreign diplomat and delivering a protest.

“We are in the process of following the downgrade resolution of the ruling party and stage one has been completed,” Sisulu continued.

“Our ambassador is back in South Africa and we will not be replacing him. Our liaison office in Tel Aviv will have no political mandate, no trade mandate and no development co-operation mandate.

“It will not be responsible for trade and commercial activities. The focus of the Liaison Office would be on consular and the facilitation of people-to-people relations.”

Sisulu did not actually deliver these prepared remarks at SAIIA but was asked there to confirm her written announcement and also to say if her government had assessed the implications of a downgrade on relations with Israel. She had indicated in March that relations would only be downgraded once the implications had been assessed.

Sisulu replied to this question at SAIIA by confirming:

“We are putting together a programme of downgrading our relations with Israel in line with the resolutions which were taken by the ANC.

“We have a programme put in place which we will place before the ANC in response to their demands and the resolution they have taken. And we will also look at the legal implications of the agreements we have currently with Israel if there are any. And any other administrative repercussions that come out of that.

“The ambassador in Israel in South Africa is still an ambassador here until such time as we have adopted fully the resolutions of the ANC conference.”

This last remark seemed to imply that Pretoria might also eventually ask Israel to remove its ambassador from Pretoria, which the ANC did not demand in its resolution.

Israeli ambassador Keinan said on Thursday he had “no comment regarding South African policymaking”.

At SAIIA, Sisulu was asked why the government allowed the University of Cape Town, a partly government-funded institution, to have relations with Israeli universities.

Last week the UCT Council overturned a decision by the university’s senate to cut off relations with Israeli universities.

“The reason why public institutions have relations with countries the ANC has decided to sever relations with is possibly because we have been slow in getting to where we should,” Sisulu said.

“If we had done it much faster we would have a very clear policy where we direct even public institutions like the one you are talking about (with) what the government’s position is in relation to Israel.

“The ANC’s position in relation to Israel is very clear. We have no relations with Israel. That’s what we would like the government to adopt as soon as possible,” Sisulu said.

She said the government would eventually deal with the matter of public institutions such as UCT and their relations with Israel. DM