They Killed Dulcie – Episode 2: The Spies

On the wall of a grey Parisian apartment building, a small plaque commemorates the life of activist Dulcie September. She lived in the building at the time of her murder in 1988. The plaque reads: ‘Dulcie September was killed by apartheid.’

The second episode of the podcast series They Killed Dulcie continues where Episode One left off. The journey begins in a Parisian suburb, but ends in Johannesburg, where former apartheid-era spy Craig Williamson opens the door to the murky world of espionage.   Dulcie’s childhood friend, activist Betty van der Heyden, recounts the story of Dulcie’s emergence as an activist. She explains how what started as a “study group” became a militant organisation that intended to overthrow the government. 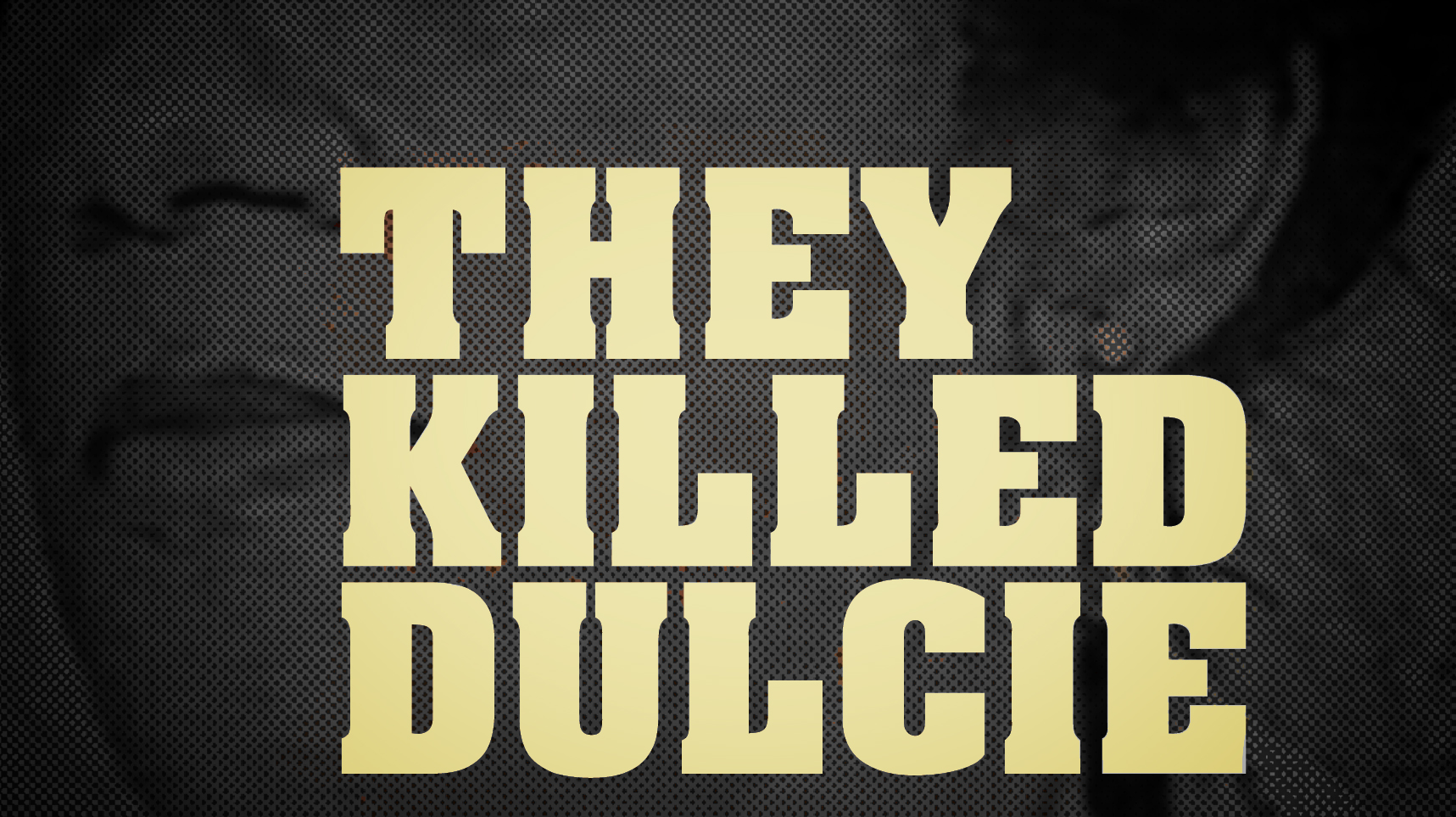 If you haven’t heard the first episode of the podcast you can find it here. DM

They Killed Dulcie is made by Sound Africa and Open Secrets.

The podcast draws from research by Open Secrets for the book Apartheid Guns and Money: A tale of profit.

Tabelo Timse for amaBhungane • 7 hours ago