Is core inflation – or the lack of it – a more reliable recession indicator than the yield curve? 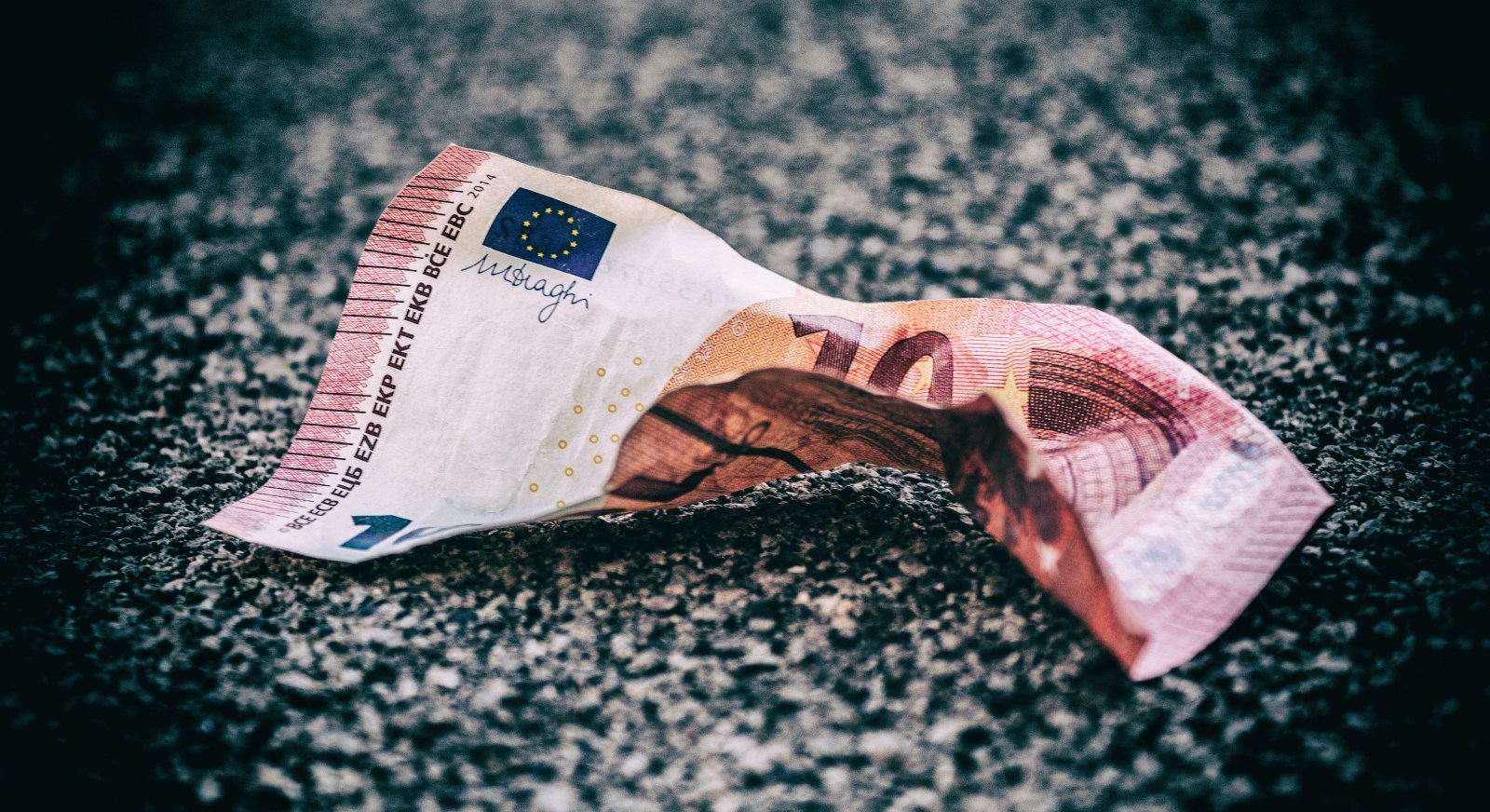 Photo by Imelda on Unsplash

The odd occurrence of an inverted yield curve — where short-term debt costs more than long-term debt — has been a talking point among economists recently because it usually suggests a recession is on the way. Normally, it suggests economic growth is likely to decline. But what about inflation and the fact that it is undershooting central bank targets?

All eyes have been on the yield curve and what it means for growth, but what about inflation and the fact that it is undershooting central bank targets?

In SA, for instance, at 4.1% in February, last week’s headline consumer price inflation was below the SA Reserve Bank’s comfortable middle range of the target range of 3% to 6%, even taking into account hefty administered price increases like electricity tariffs and petrol prices. Core inflation, which excludes food, petrol and electricity, has moved sideways since November 2018.

With all eyes on the prospect of recession after the all-important US three-month to 10-year yield curve inverted for a few days last week, the lack of inflation that is becoming more and more apparent globally has not received nearly as much attention from investors.

But concerns are bubbling under, with The Economist featuring a story last week, headlined “Why is inflation in America so low?” It noted:

“Almost 10 years into the recovery from the financial crisis, American monetary-policymakers are still finding that inflation is strangely quiescent.”

In the US, the core Personal Consumption Expenditure Index (the measure of inflation preferred by the Fed), last week came in at 1.8% for January, its weakest level in 11 months. The annual change in the headline Consumer Price Index, meanwhile, was 1.5% in February, down from 1.6% in January and much lower than its 2.2% in February 2018. This steady deceleration in the annual rate of increase in consumer prices has been a concern for the Fed, so much so that Fed appears open to the rate of inflation going above its targeted rate of 2%.

Commodity prices have played their part, declining in the second half of 2018. But the most perplexing part is why wage pressures in the world’s largest economy have not been building as the unemployment rate has declined.

One possibility is the fact that companies are unwilling to reward workers unless they see productivity rise.

Another is that the decline in unions’ influence on wage-setting, especially with the rise of the sharing economy, where employees tend not to be members of unions.

Is this a sign of things to come, with the Fourth Industrial Revolution threatening to force policymakers to throw out the rule book?

Lutfey Siddiqi , a visiting professor-in-practice at LSE’s Centre for International Studies, believes the macro-economic challenges of the Fourth Industrial Revolution have been overlooked.

He notes that “in aggregate — across health, education, food and energy — we have the technology to usher in the age of sustainable abundance virtually for free. This has serious ramifications for monetary policy”.

“In our policy and public discourse, we need to acknowledge the change in our backdrop with greater honesty and clarity. It is not possible to keep pace with exponential change with linear responses,” says Siddiqi.

“Most macroeconomic aggregates such as growth, inflation, trade, capital expenditure, productivity and money supply are currently in a state of flux, the reasons for which are not completely understood. Not enough is being done to extrapolate from the world of micro to that of macro.”

Central banks, from the US and Canada to South Africa, are aware of the profound impact a digitalising global economy is likely to have on the macro-economic economic system, but their challenge is how to respond when they are still unwinding the damage done to the monetary policy system by the 2008 crisis 10 years down the line.

It is a precarious balance that monetary policy authorities will have to navigate. They are not even halfway through quantitative tightening, with global interest rates at historic lows. All while the Fourth Industrial Revolution has already begun to disrupt the cost of labour, the cost of capital, productivity and consumer demand — all critical ingredients in the way pricing works throughout economies.

Stephen S Poloz, Governor of the Bank of Canada, says:

At home, Daniel Mminele, deputy governor of the South African Reserve Bank, has explored the impact of the Fourth Industrial Revolution on work. He says, while much research is being conducted in issues directly related to fiscal policy, the Fourth Industrial Revolution could well have an impact on the conduct of monetary policy, “through its effect on labour, aggregate demand and supply, prices and therefore the equilibrium interest rate”.

With this complex combination of known and unknown variables, what is the end game likely to be if central banks don’t manage to achieve this policy balance; one that lifts inflation to a healthy level, facilitates growth and, all the while, provides a reasonably certain inflation outlook that encourages business and consumers to make productive, forward-looking decisions?

Is it stagflation — a slow and steady walk into sinking sand that, before we know it, we find we’re stuck? How would monetary policy get us out of that with interest rates at historic lows? Japan has struggled for almost three decades and that’s why central banks are so loathe to wind down their balance sheets, which would leave them with very little firepower at all.

During a period when the macroeconomic outlook is so uncertain and unpredictable for policymakers, it’s little wonder that central banks have put the brakes on and are patiently watching as the real economy unfolds beneath the turbulent tides of investors’ optimism and pessimism.

Swedish Minister of Finance Anders Borg made a prescient point at the World Economic Forum annual meeting in 2016:

“The most important conclusion for monetary policy is that interest rates could remain very low for very long. Backward-looking central banks and macro-economists are apt to overestimate the inflation risks. If central banks, again and again, see actual CPI coming out lower than forecasted, soul-searching will ensue.”

Less than a week after the yield curves in advanced economies had inverted and then reverted, investors have been left wondering what a reliable indicator of recession will indeed be.

Difficult as it is to see through the upward and downward pressures on headline consumer inflation rates, core inflation rates that strip out the most volatile components are well worth watching more closely.

They could well unveil any signs of material macroeconomic change underway, as policymakers carefully navigate through the Fourth Industrial Revolution. DM