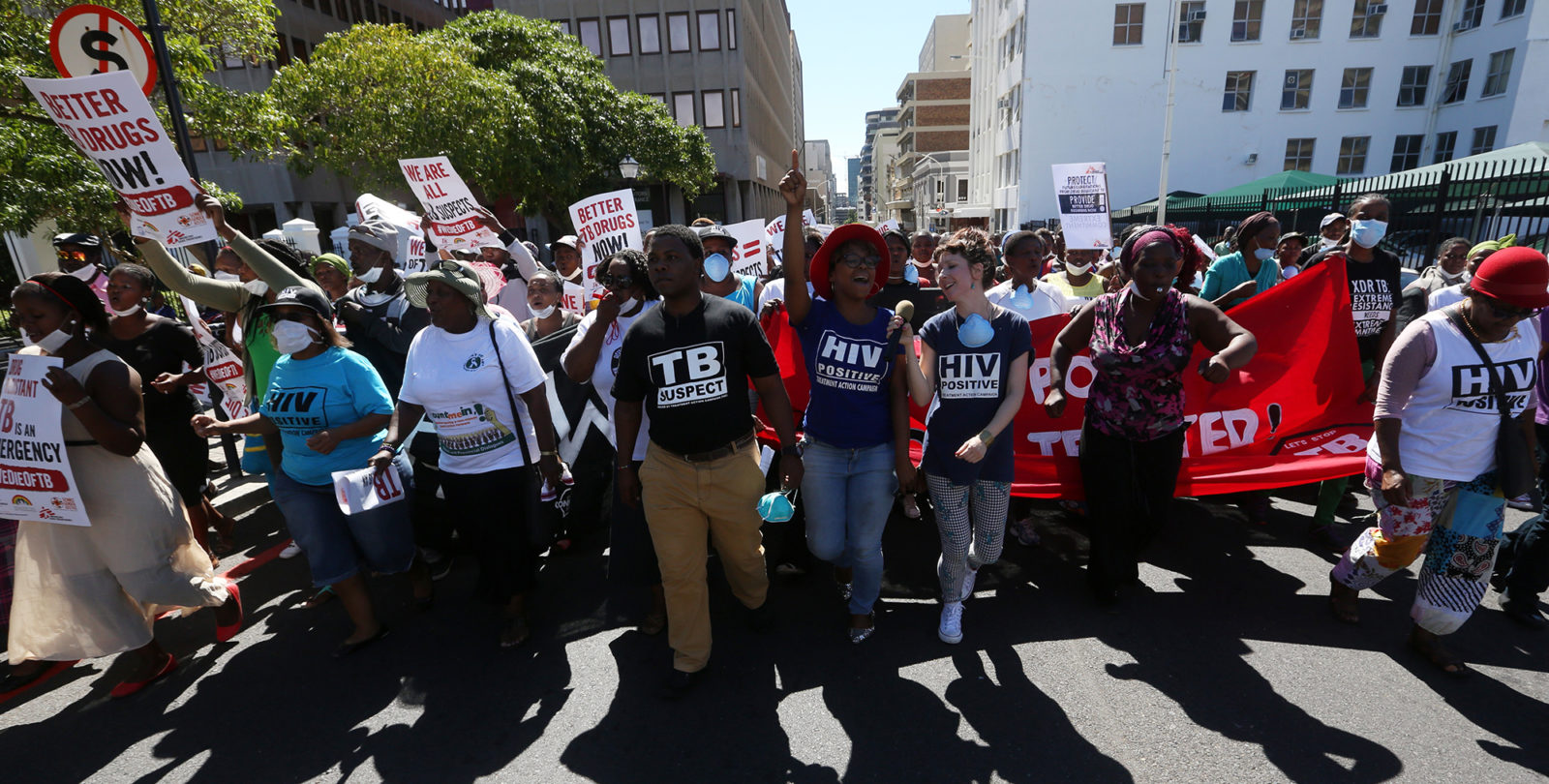 Tuberculosis killed 1.6 million people worldwide in 2017 and progress in reducing the global burden of the disease is occurring at a ‘frustratingly slow rate’.

Tuberculosis is the leading infectious killer of our time, responsible for 1.6 million deaths worldwide in 2017. This is according to The Lancet Commission on tuberculosis (TB), which published its first report in March.

The international commission was set up to analyse the disease and make recommendations to countries where there is a high TB burden.

The TB epidemic has been made much worse by HIV. People with HIV, because of their weakened immune systems, have a much greater risk of getting sick with TB, especially if they are not on antiretroviral treatment. It is the opportunistic infection responsible for most AIDS deaths in the country.

The report concluded that a world free of TB is possible by 2045 if there is increased political will and money directed against the disease. But the commission also added: “Although progress has been made in reducing the global burden of TB in the past 25 years, it has occurred at a frustratingly slow rate. Declines in TB mortality are not keeping pace with reductions in deaths from other infectious diseases of global importance such as HIV and malaria … Another 25 years of lost time to end TB cannot be an option.”

Global research investment needs to increase by up to four times (from US$726-million in 2016) to develop treatments and prevention tools that would transform TB outcomes.

In September 2018 the first United Nations High-Level Meeting on TB resolved to make ending this disease a global priority. Heads of State and government representatives from all UN member states committed to taking steps towards building a TB-free world. This included goals to successfully treat 40 million people with TB and to prevent at least 30 million people becoming ill between 2018 and 2022, by using medicines to prevent the disease.

But diagnosing and treating cases are one of the problems highlighted by the commission. “One study in South Africa found that only 82% of the 532,005 TB cases were diagnosed and less than 54% of drug-susceptible TB cases completed treatment.”

According to The Lancet Commission, South Africa is on track: political leaders from the Ministries of Health and Finance have made an investment case for finding people with TB and treating drug-resistant TB. This resulted in the government doubling annual TB expenditure, with a goal of reducing TB deaths by 87% over 20 years.

The investment case showed that a substantial scale-up in TB and HIV programmes, necessary to achieve the End TB targets, would be cost saving after 2035. It provided the justification for the South African Treasury awarding South Africa’s first-ever conditional grant for TB. It amounted to an increase in funding for TB of R500-million, the commission wrote.

In the meantime, the World Health Organisation (WHO) has issued new guidelines to improve the treatment of multidrug-resistant (MDR) TB. The WHO is recommending shifting to fully oral medicine to treat people with MDR TB. Until recently one of the treatments for drug-resistant TB was injected and it has terrible side-effects, including deafness. This new treatment course is more effective and is less likely to cause adverse side effects.

In 2017 there were 558,000 MDR TB cases in the world, according to the commission and 223,000 deaths because of resistance. Despite this large burden, only one-quarter of the estimated number of people with MDR TB were diagnosed.

The largest number of drug-resistant tuberculosis cases are in India – which along with other high-burden countries has witnessed the emergence of so-called totally drug-resistant strains – and China.

The commission said that there’s an urgent need to do clinical trials of prevention strategies against drug-resistant forms of TB. DM