SA ‘riddled with mental health issues — and we live in denial’ 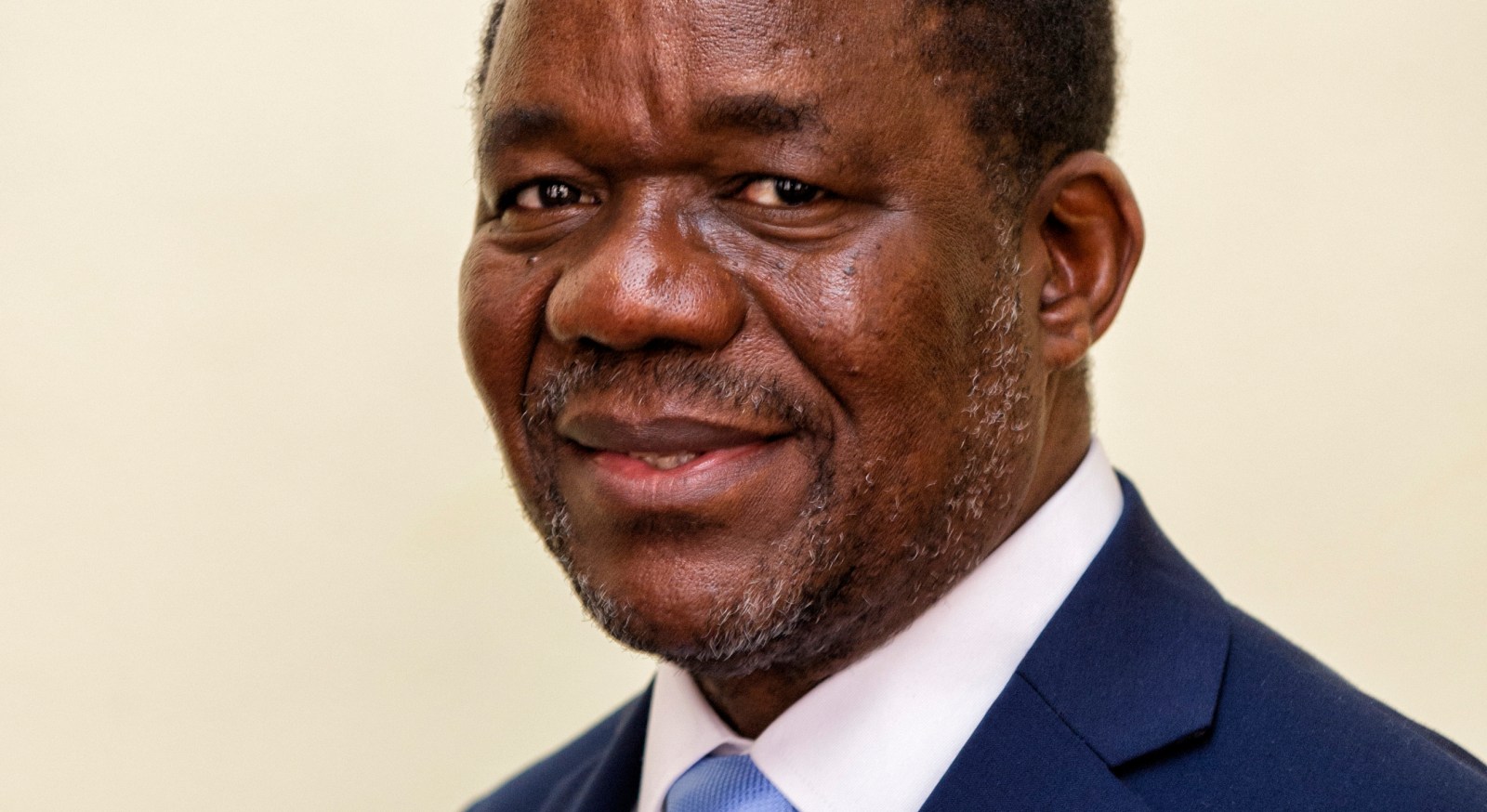 The South African Human Rights Commission has released a report on the state of mental healthcare in South Africa. The report, based on an investigation prompted by the Life Esidimeni tragedy, found a mental healthcare system plagued by poor services, which ‘remain in silos — the left-hand does not know what the right hand is doing’.

When Health Ombudsman Professor Malegapuru Makgoba released the findings of the Life Esidimeni Arbitration hearings he recommended a South African Human Rights Commission investigation into the general state of mental healthcare in South Africa based on people’s experience of the system.

“Services for mental care users remain in silos — the left hand does not know what the right hand is doing.

“Interdepartmental collaborations and knowledge sharing in the realm of mental healthcare and service provision is extremely problematic. This demonstrates that further attention needs to be paid to measures to integrate services to improve engagement and pool resources, Makwetla said.

Makwetla said deinstitutionilisation was critical to “a rights-based approach to mental healthcare”.

Majola said that during the process of submissions and hearings, the commission found that in some instances no budget was allocated for mental health, there was a shortage of professionals and sometimes resources were diverted when a health practitioner resigned from a facility.

Issues identified in the report’s findings relate to a lack of policy, resource allocation, technical capacity, and how the government handles mental health.

Department of Health Deputy Director-General Dr Yogan Pillay said there was also a need for Members of Parliament to be proactive on this issue.

“Parliamentarians need to be informed about the state of mental health in the country. They, as well as provincial legislatures, need to take it seriously,” Pillay said.

Majola said it was “unfortunate that Parliament does not take our reports seriously”.

“We do present our reports to them and we have a person responsible for this. But we will try to find a way to raise interest with the new parliamentarians to be appointed.”

A finding emphasised by Makwetla was the stigma and discrimination of people with mental health challenges faced.

“The consistent under-prioritisation of mental healthcare should be viewed in the broader context of a society where stigma and discrimination against people with intellectual and psychosocial disabilities results in marginalisation and exclusion from communities — in other words put them away and forget,” she said.

The report also shockingly reveals that almost all provincial departments reported to the commission that they did not have facilities to accommodate children and adolescents with intellectual and psycho-social disabilities. They end up being accommodated in adult wards, which made them vulnerable to abuse.

The report provides a comprehensive list of recommendations with timelines to be followed by each province and linked departments.

The commission has instructed the National Department of Health to organise a meeting with all key stakeholders involved in mental health to establish an inter-departmental standing committee on mental health.

Stakeholders included are the department of health, social development, education, housing, corrections, treasury and labour. The committee should meet at least on a quarterly basis.

Pillay told Daily Maverick the department of health welcomed the report and its recommendations.

“We are spending about half a billion rand on mental health services, but about 45% of that is spent in psychiatric hospitals. And only about 9% is spent in primary healthcare. We are not doing enough to prevent, but we are using a fair amount of resources once people fall acutely psychiatrically ill,” said Pillay.

The department also undertook to investigate what an appropriate budget would be for mental health services.

The health department has been given three months to assemble a committee to focus on mental health.

In addition, the health department should appoint a permanent advisory body within the department whose role will be to monitor the observance of human rights in mental health service provision.

Majola also singled out the non-existence or dysfunctional mental health boards, saying that “if they were there and functioning, maybe Life Esidimeni wouldn’t have occurred”.

“This country is riddled with mental health issues — and we live in denial. This report should be taken seriously and used as stepping stone for something much bigger,” Makgoba said. DM