African e-commerce leader Jumia to list on NYSE for $1.1bn 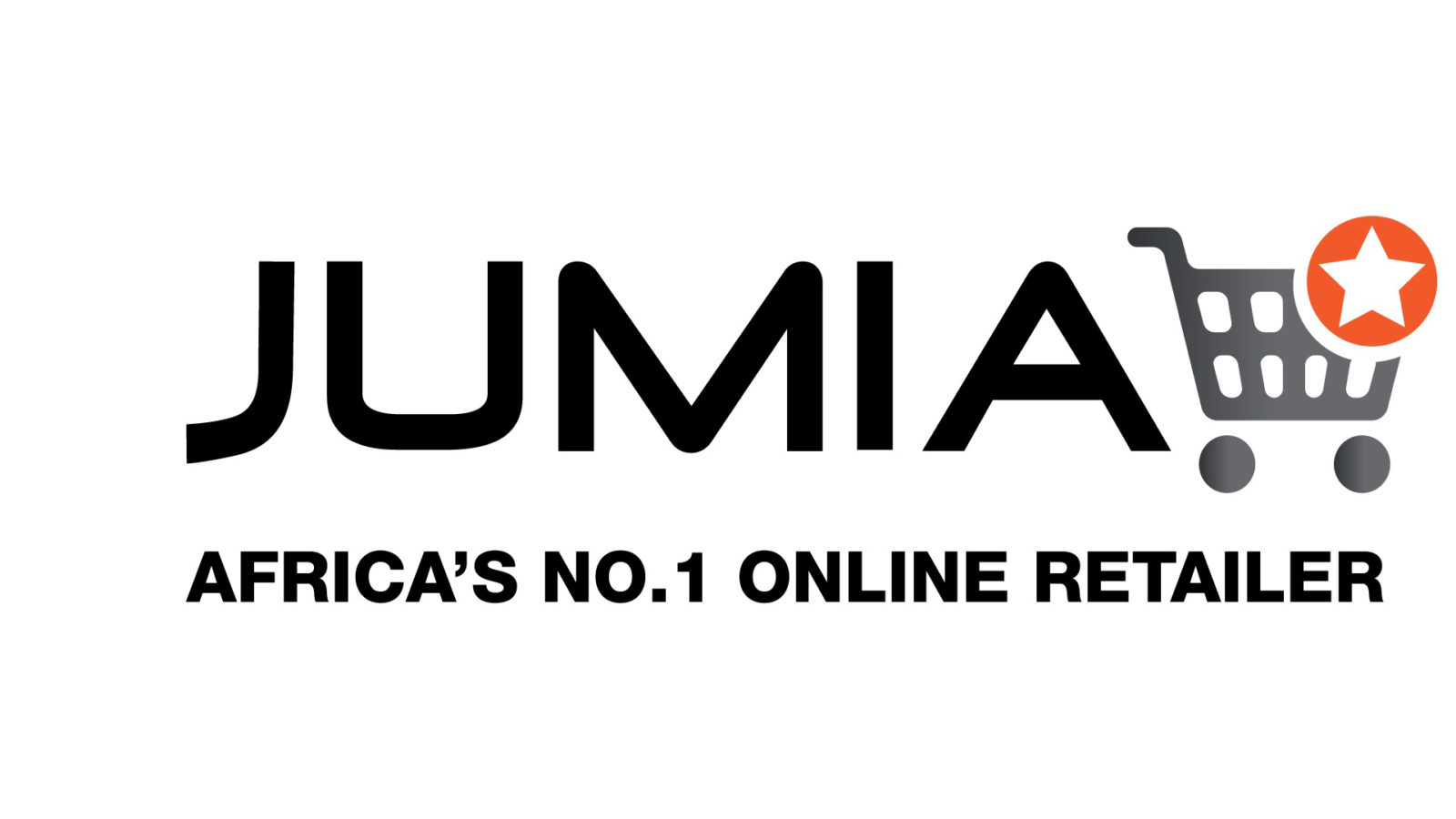 African online retailer Jumia has announced its listing price on the New York Stock Exchange which values the company at about $1.1bn confirming its status as the first African tech “unicorn” to enter the public market.

The first big African e-commerce elephant has landed in New York. Jumia will list on the exchange at around $1.1-billion, raising a hefty $250-million on listing, with a surprise new investor Mastercard subscribing for $55-million of that amount.

SA-based cell phone company MTN, which helped finance the company when it was initiated, will own 22% of the company and has decided to hold on to its stake for the time being.

Jumia, the smaller African version of Chinese giant Alibaba, operates in 14 African countries and sells everything from computers and smartphones to nappies and sneakers. The company’s online marketplace has 81,000 active merchants and provides hotel and flight booking, online classified ads and food delivery on its platform.

The valuation set by the market was in the mid-range of the indicative value set by the underwriters, and the listing constitutes a solid vote of confidence in the future of African tech and the growth of the African retail sector.

The listing also constitutes a big boost for MTN. It will solidify the valuation of the company, although MTN’s stake will slightly decline since a whole new set of investors will be added to the shareholder register.

MTN CEO Rob Shuter said Jumia is an exciting company. “We are proud to be founders of the company and its vote of confidence of tech and e-commerce in Africa.” In an interview with Business Maverick, Shutter said the listing process has been “very exciting for us as Africans that a home-grown company can successfully list on the New York Stock Exchange. We wish them the best”.

The listing is significant for another reason too: Jumia is among a whole slew of companies coming to the New York exchange which are currently loss-making. The filing documents show that the company‘s operating losses increased from $173-million in 2017 to $190-million in 2018. On the other hand, turnover increased at a faster rate, suggesting the company is heading in the direction of profitability.

The listing underlines, if such a thing were necessary, the enormous appetite international investors have at the moment for technology companies, even if they are loss-making at the point of listing.

MTN said in the past that it might consider reducing its stake in Jumia as one of the measures it intends taking to keep its overall debt at a manageable rate. But Shuter said the company has no immediate plans to divest itself from Jumia, which is, in fact, one of three e-commerce start-ups the company has supported.

Shuter said the company will continue to take advantage of its link with Jumia, mainly to support a mobile money payment system and as an avenue to sell airtime and subscriptions.

Jumia’s other investors include French liquor maker Pernod Ricard, cell-phone company Orange, and German start-up initiator Rocket Internet. It has had $770-million from investors since the company was established in 2012. DM