SADC wants Africa to call the shots on Western Sahara 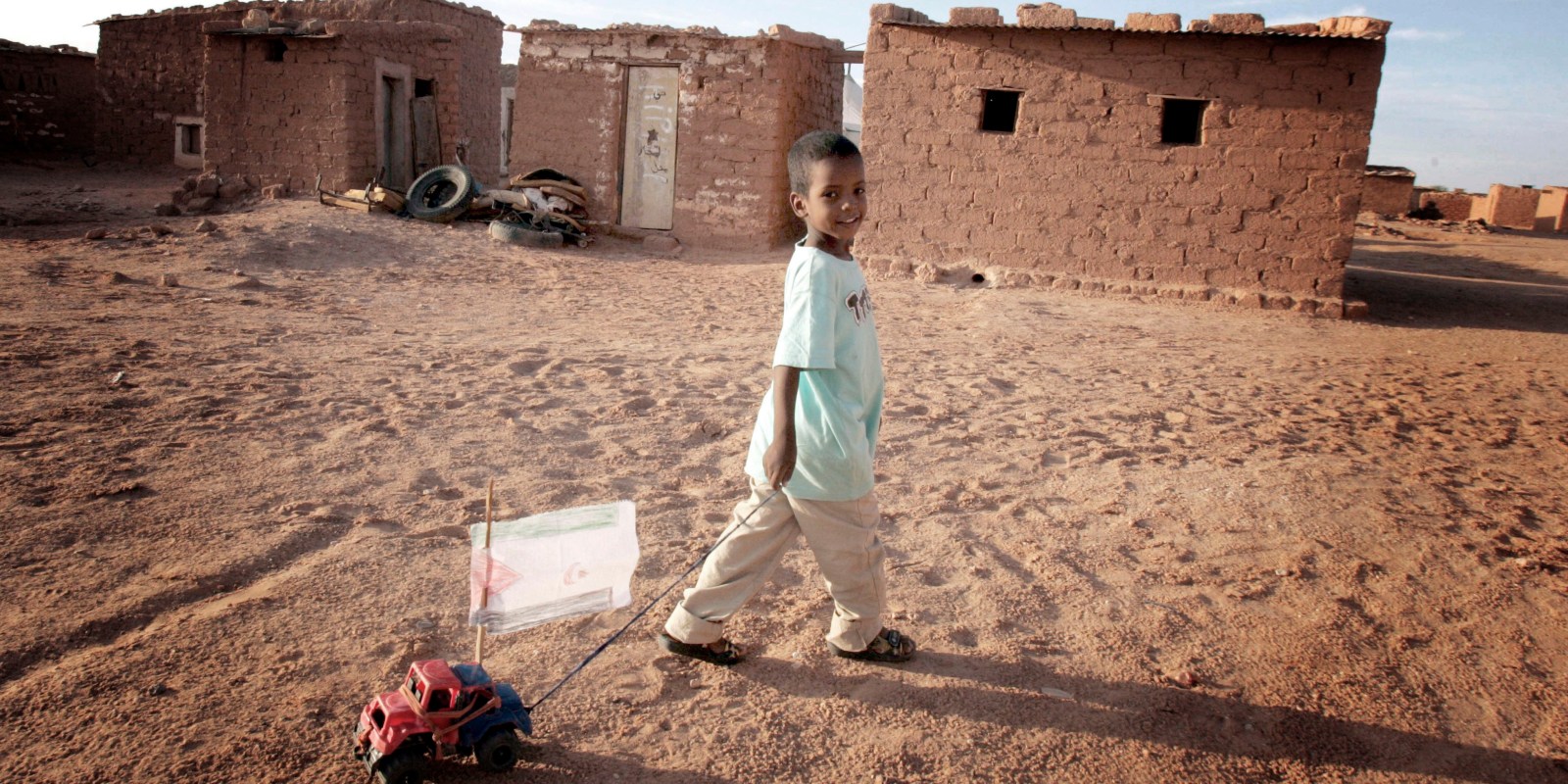 South Africa and the Southern African Development Community (SADC) have demanded a prominent role for the African Union (AU) in trying to end Morocco’s “illegal” occupation of Western Sahara and exploitation of its natural resources.

This was agreed at a high-level SADC conference in solidarity with Western Sahara which ended in Pretoria on Tuesday. President Cyril Ramaphosa and several other heads of state and government, as well as other representatives, pledged support for the right to self-determination of the Saharawi people.

“You stood by South Africa during the struggle for our own liberation, and today you are here to affirm your solidarity with the Saharawi people in their quest for self-determination,” Ramaphosa said.

The 20 African countries present, 14 from the 16-nation SADC, plus representatives of “progressive” international allies — Cuba, Venezuela, Nicaragua and Timor Leste — as well political parties and civil society, adopted a declaration which included several measures to re-activate the AU’s diplomacy in trying to resolve the impasse between Morocco and the Sahrawi Arab Democratic Republic (SADR) over ownership of Western Sahara.

Morocco regards Western Sahara, which lies to the south of the country, as part of its territory while the Polisario Front, the governing party of SADR, claims it as an independent country.

The solidarity conference was conceived of in 2017 after Morocco was re-admitted to the AU, as a measure to counter Morocco’s aggressive diplomacy to gain support in the AU for its claim to Western Sahara.

Rabat’s diplomacy was very evident on Monday when it arranged a rival conference of African ministers in Marrakech to underscore its message that SADC and even the AU should keep clear of the negotiations over Western Sahara and leave it instead to the United Nations to resolve. Morocco claimed 36 African countries attended its conference. Some countries attended both.

The UN’s special envoy Horst Koehler has already brokered two rounds of direct meetings between Morocco and the Polisario Front — plus Algeria, which backs the Polisario and Mauritania, Western
Sahara’s southern and western neighbour.

Though Pretoria’s solidarity conference backed Koehler’s efforts, it was also an attempt to regain a bigger role for the AU in addressing the issue.

In 2018 both the UN Security Council and the AU itself adopted resolutions which were seen as sidelining the AU and basically ceding the negotiations to the UN.

UN Security Council Resolution 2440 of 2018 extended the mandate of the UN peacekeeping mission in Western Sahara and called on the parties to the dispute to engage constructively in Koehler’s peace talks, which began in December 2018 in Geneva.

But, as former Nigerian President Olusegun Obasanjo pointed out at the Pretoria solidarity conference, Resolution 2440 failed to mention the AU at all.

And earlier, at the AU’s own summit in Nouakchott, Mauritania, African heads of state adopted a decision to support the UN peacemaking process and limit the role of the AU.

It resolved that the AU’s support would be managed by a troika of heads of state — comprising the current, immediate past and immediate future AU chairpersons, plus the AU Commission chairperson.

The Nouakchott decision effectively sidelined the AU’s Peace and Security Council, which is the body dedicated to addressing disputes like that over Western Sahara.

“The move is a big win for Morocco, which believes the AU-led efforts are biased,” the Institute of Security Studies Peace and Security Report said of the Nouakchott decision.

Morocco criticised the Pretoria conference as a divisive move which would undermine the UN peace process. It said its Marrakech conference aimed “to gather and unite (African countries) around the spirit and the letter of the Nouakchott decision, while avoiding the crystallisation of internal divisions that might jeopardise the solution of the regional conflict and damage the stability, the cohesion and the efficiency of the organisation”.

“We completely reject in total the notion that the African Union has no locus standi in the dispute over Western Sahara.” He added that African nations were fighting over African territory and so the AU and all African states had a vested interest in this matter.

“The liberation of the Saharawi people should stand at the forefront of our continental priorities,”Mnangagwa said, calling on all member states to support the AU’s High Representative on Western Sahara, former Mozambican President Joaquim Chissano.

Namibian President Hage Geingob, who is SADC chairperson and so also chaired the solidarity conference, was asked at a press conference if SADC’s insistence on a bigger role for the AU on the Western Sahara meant that SADC lacked faith in Koehler’s UN peace process.

He recalled that once before Western powers on the UN Security Council had tried to shut Africa out of negotiations — and that was for Namibia’s own independence in 1990.

But Africa had insisted on being involved and so also on the Western Sahara question, Africa demanded to play a role “whether we are asked or not”.

“You cannot take over this issue and solve it at the UN level and leave Africa out,” said Geingob.

However, he said SADC supported a two-pronged — or even a multi-pronged — approach in which both the UN and AU could play their parts.

SADR President Brahim Ghali called on the solidarity conference to come up with a plan and a mechanism for following up on its decisions “to eradicate, once and for all, the remnants of colonialism and apartheid”.

The conference did not produce an explicit plan, but did set out several follow-up actions. It called on the AU to ensure that Western Sahara becomes a regular item on the agenda of all AU summits.

It said the troika should report on the progress of its efforts at every summit.

It called on the AU and UN immediately to put in place a monitoring mechanism to stop the exploitation of Western Sahara’s natural resources.

It repeated past calls for the UN to add a human rights monitoring mechanism in the mandate of its peacekeeping mission in Western Sahara. Morocco has vigorously opposed this idea before and has been supported by its allies on the UN Security Council, especially France.

Jose Nascimento, chairperson of Sahrawi Solidarity SA, one of the NGOs at the conference, called for pressure not only on Morocco and its international allies to allow for the Saharawi people to determine their own future. Pressure should also be applied to all African countries which had themselves once been colonised, to support the decolonisation of Western Sahara, he said. DM