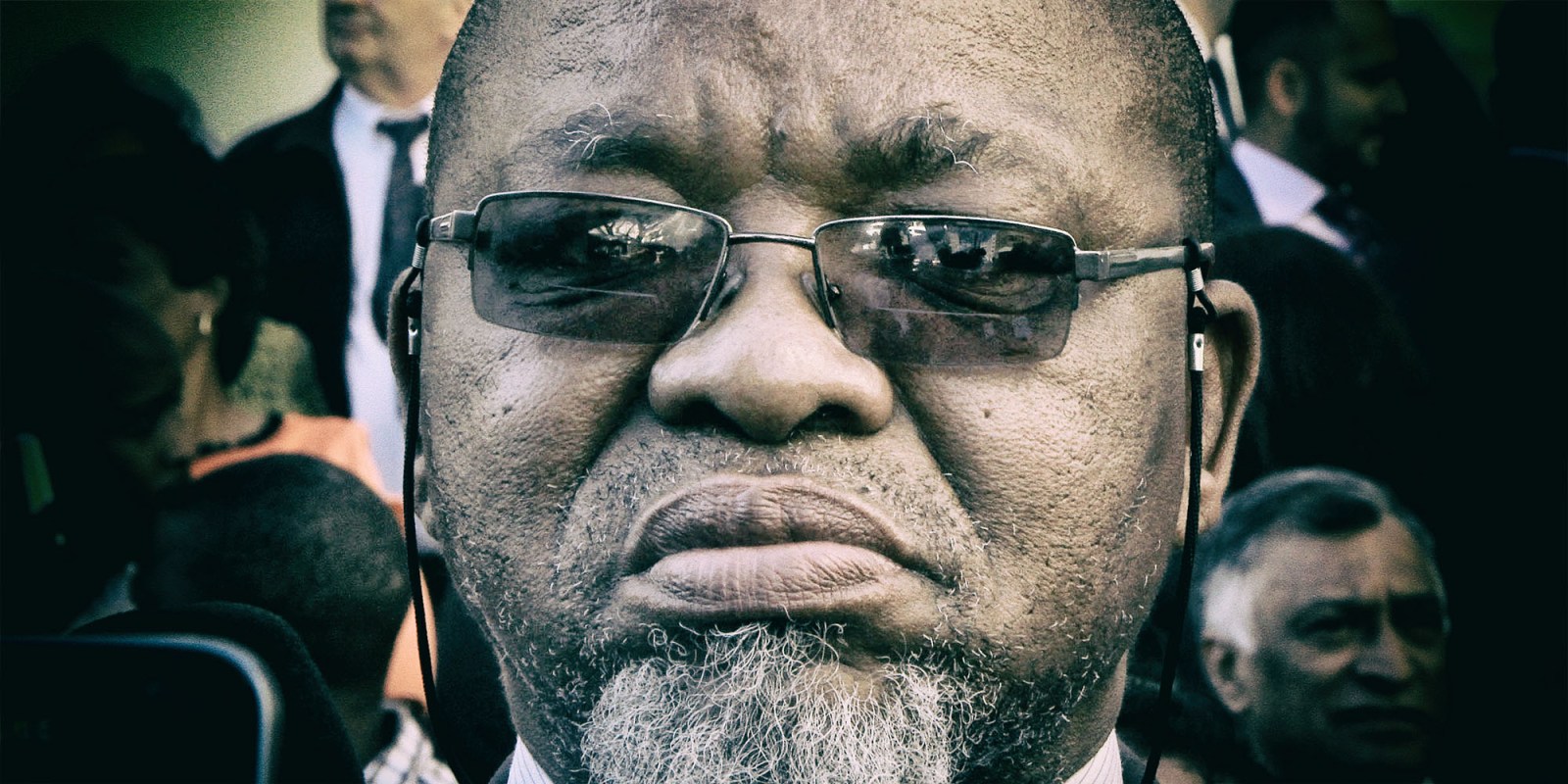 The Minerals Council on Wednesday announced it would challenge the third Mining Charter in court, six months after it was published by Mineral Resources Minister Gwede Mantashe. Mantashe’s department called for dialogue.

The Minerals Council has filed an application to take the third Mining Charter on judicial review and challenge its continuing consequences provisions after ongoing talks with the Department of Mineral Resources failed to find a solution within the 180 days available to file a review application.

The council will challenge a number of aspects in the charter, but its primary concern is the provisions on how previous empowerment transactions are not recognised in the renewal and transfer of mining rights.

The third Mining Charter was gazetted on 27 September 2018 by Mineral Resources Minister Gwede Mantashe — after he was appointed by President Cyril Ramaphosa earlier in the year and held numerous stakeholder meetings on how to address concerns over former mineral resources minister Mosebenzi Zwane’s controversial version.

The Minerals Council emphasised it supported most of the charter and its goals on transformation and growing the economy.

Council CEO Roger Baxter says the charter provides a workable framework for the mining industry “but that the provision that the charter does not fully recognise the continuing consequences of previous empowerment transactions, particularly in respect of mining right renewals and transfers of these rights, remains untenable”.

The issue of continuing consequences, or what’s sometimes called the “once empowered, always empowered” principle, had been contentious in leading up to the publishing of both Zwane and Mantashe’s versions of the third Mining Charter.

Under the charter, companies who have met the previous 26% BEE ownership target in the past remain compliant even if their BEE partners decide to exit the transaction.

The recognition of past BEE transactions does not apply, however, when mining rights are renewed or transferred. That means a company that renews or transfers its rights would have to top up their BEE shareholding if it has fallen below the target.

“Not only does this provision, in particular, have a severely dampening effect on the attractiveness of mining in the eyes of investors, but it is also, in our view, a breach of the declaratory order on the matter issued by the North Gauteng High Court in April (2018),” said Baxter.

The majority judgment in the North Gauteng High Court agreed with the Minerals Council in 2018 that companies that met the 26% target, but then fell below it, do not have to top up their BEE shareholding

That is, the court said, “unless such obligation is specified as an obligation in the terms and conditions stated in the right”, which could play a factor regarding the renewal and transfer of mining rights.

The charter says companies must spend a minimum of 70% of mining goods procurement and 80% of services procurement on South African companies. The targets must be reached within five years.

Chabana said council members “have serious challenges in meeting some of these targets in the timeframes” and want to understand the rationale behind them.

Both the Minerals Council and department of mineral resources said they still hope to resolve the issues at the negotiation table.

In a statement, the department emphasised the broad consultation process and consensus that contributed to the charter.

“We urge the Minerals Council to return to our dialogue, and embrace the spirit of meaningful engagement to arrive at an amicable solution. Approaching the courts implies a conflictual relationship, that requires intervention by an external party; yet we could — collectively — find the solution,” it said.

The department added: “Delaying the implementation of the charter will impact negatively on the positive climate characterising mining and economic investment at present. Such delays will also halt the realisation of the much-needed benefits for the workers and the mining communities.”

Mantashe and Ramaphosa have cited the gazetting of the Mining Charter as an example of the government’s commitment to creating policy certainty for investors.

The department said it will oppose the review application and file its court papers in due course. DM