Why do financial markets overreact to bad news? 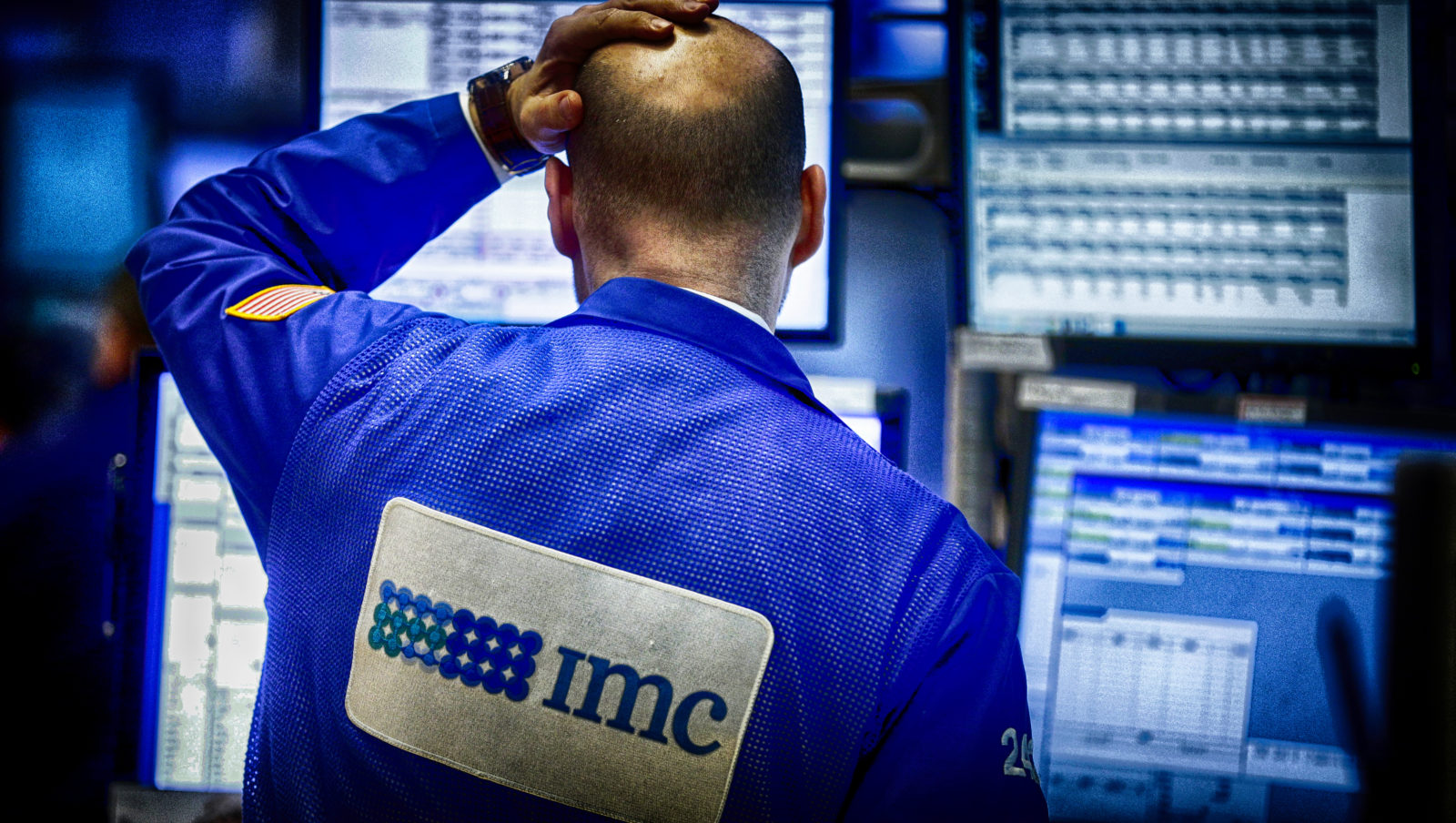 Traders work on the floor of the New York Stock Exchange (NYSE) at the start of the trading day in New York, New York, USA, 07 January 2016. Asian stocks plunged up to 5 per cent on 07 January after China stock market dived 7 per cent due to Beijing's further devaluatioin of the yuan. EPA/ANDREW GOMBERT

We live in the era of the 24-hour news cycle. Corporate issues make the headlines and then rumbleon and on, taking new turns and causing more damage as company responses are analysed in minute detail. Sometimes, major incidents beget huge crises where significant investor responses are justified. In others, we often get the feeling that markets go over the top.

Why do financial markets overreact to bad news.? For example, in February, Tongaat Hulett issued a trading statement warning that headline earnings for its full financial year would fall 250%.

In other words, the company was going to post a loss from a profit in the prior year. The reaction was swift and after four days of trading, nearly 40% had been wiped off its market capitalisation.

The same had happened to the company in October last year when it issues a profit warning for its half-year results. That saw its share price drop by 25% before slowly staging a recovery at the end of the month.

We thought the best way to investigate this problem was to look at profit warnings, those public moments that shine a light on corporate failings and pose that most fundamental question to investors of all types: should they buy, hold or sell?

Examining 100 profit warnings over 12 months we found the average value a company lost in the 24 hours after a profit warning was 3.58 times the expected impact, based on purely financial considerations.

We call this the “crisis multiplier”.

We also found that this multiplier was most pronounced for warnings where operational or strategic missteps were to blame. Those companies with issues caused by external factors seem to be given an easier ride than those where the management appears to be at fault.

So, why is this happening?

Why are the markets punishing companies so much harder than they should?

The emotional weight of responses to profit warnings

We polled 130 global institutional investors, representing over $8.4-trillion assets under management to ask them about their main drivers for responding to a profit warning. The primary individual reason listed was financial, with 28% of the overall vote, but not far behind were some surprisingly emotional responses.

First among these was a lack of confidence in business leaders. Other reasons cited included fear of more bad news to come, instinct, distrust and memories of what usually happens in these situations. All of these reasons seem to have more to do with emotion – and the intangible character of company reputation – than the cold hard facts of financial analysis.

Our conclusion from these findings is that despite the emphasis placed by companies and the financial community on the numbers, the heart plays a much more significant role in investor decision-making than one might imagine.

The combination of a lack of confidence in management, the fear (and likelihood) that more bad news is yet to come, and the pain of having been burnt in the past all come together to drive a highly emotional reaction to company news announcements. Moreover, emotional drivers heavily outweigh financial ones. And we think we have a good idea about why this is happening.

The financial information given in a profit warning, even if it includes specific detail about impacts on future periods, is still only really clarifying the picture of ripples caused by events in the past. By their very nature, the events causing the profit warning have already happened. We are where we are, and in prioritising questions like, “do we think you can fix it?” or “do we really believe what we’re being told?” over “what has happened?” or even “how bad is it?”, investors seem to be telling us that what really matters is not where you’ve come from, but where you’re going next.

In the final reckoning, these questions really all come down to matters of trust, and more specifically, trust in a management team’s ability to get the what next part of the story right.

There is significant scope for companies to reduce the crisis multiplier by addressing issues of trust and confidence head on. That way, when a warning lands, reputational credit in the bank can act as a buffer to defend the share price and ultimately protect company value.

There are a few ways we think this can be done. Make sure you’re engaging regularly with existing and potential holders as well as the sell-side. Since issues can emerge from anywhere, think not only about investor audiences, but also about customers, understand your employees and consider policy-makers and regulators. Engage with the media during the good times and the bad.

Fine-tuning your crisis preparedness protocols is critical. This means ensuring your organisation is ready to deal with a significant ramp-up in attention in the event of a warning. It also means knowing how information moves around your business and being able to access and verify it quickly.

Prioritise being able to make decisions quickly. In this era, events themselves are increasingly diminished and company responses quickly become the force that drives the story of a crisis.

The aim with a profit warning should be to ensure that the market understands exactly what has changed and why, and in doing so bring the market’s reaction in-line with that warning’s financial implications. Having identified the crisis multiplier and understood much about why it occurs, we can frame this problem as an effort to reduce that multiplier to zero.

While this might be a utopian vision of what looking after your reputation can achieve, it’s the right ambition, and there’s no time to start like the present. DM