US Federal Reserve and a new normal for global monetary policy 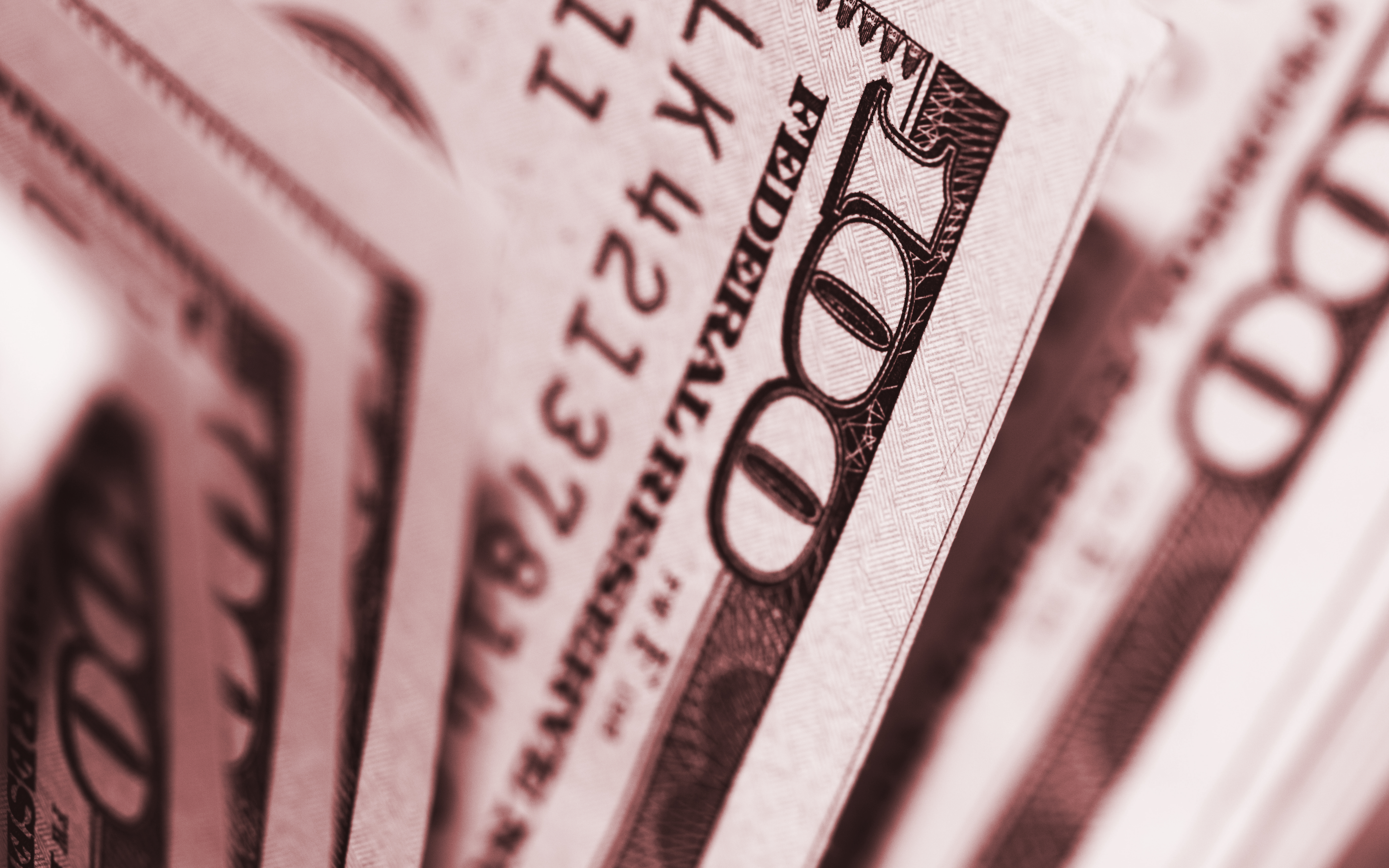 Photo by Pepi Stojanovski on Unsplash

… and a welcome boost for emerging markets, at least those who don’t shoot themselves in the foot.

The US Federal Reserve gave us front row seats last week to what the new normal for global monetary policy may well look like – and it’s positive news for emerging markets. Well, those who don’t shoot themselves in the foot anyway.

The statement was far more dovish than anticipated and not only indicated that financial markets could expect just one rate increase next year and none this year, but it also spelt out its plans to halt the winding down of its balance sheet in September.

What does that mean for emerging markets? Looking back, it’s a complete about-face from the Fed’s monetary policy stance in 2018. The prospect of at least three hikes last year and the ongoing quantitative tightening saw investors spurn emerging markets in favour of US growth assets. The US also offered the promise of higher risk-free rates and this translated into a stronger dollar, which put pressure on emerging market currencies and portfolio flows.

Looking forward, last week’s meeting confirmed the Fed’s decision to remain patient (its watchword for now). Its much-anticipated dot plot reflects its plans to maintain official interest rates at current low levels until economic evidence suggests otherwise. With the Fed still setting the tone for global monetary policy and other developed markets also feeling downward economic pressure, it seems the lower-for-longer interest rate environment is likely to prevail for at least the next couple of years.

Europe is seeing the most worrying economic numbers, with German manufacturing coming in at its weakest level since August 2012 and a panel of top economists reducing the region’s largest economy’s growth rate to 0.8% last week. Across the channel, the UK’s economy and its prospects are being heavily weighed down by an unravelling Brexit. In Japan, the government downgraded its view on the economy for the first time since 2016.

Economic concerns saw investors take fright on Friday, with the US yield curve between three and 10-year Treasuries inverting and stock markets selling off. The inverted curve is largely seen as a red-flag recession indicator and sent several government bond yields around the world tumbling to record lows. Japan’s benchmark bond yield went into negative territory, its lowest since 2016. Time will tell whether this is really reflective of the potential for developed world recession or an overreaction triggered by the Fed’s more accommodative monetary policy stance.

For emerging markets, low developed world interest rates mean the global search for higher yields will be a feature of financial markets for the foreseeable future, underpinning investments into emerging markets. Those emerging markets that are politically stable and have healthy economies stand to benefit most from this turn in the global tide.

But the cherry on top for emerging markets was the Fed’s plans to put an end to the winding down of its balance sheet in September, also known as quantitative tightening and reverse-quantitative easing. Sanlam Investments economist Arthur Kamp estimates this will leave the Fed with reserve levels that are well in excess of the $1-trillion or so that a recent survey of the US and global banks indicated would be a comfortable buffer.

That means post-September the Fed will be left sitting with a healthy multi-trillion-dollar arsenal it can use in the event of an economic downturn– and it is a weapon that could prove invaluable in a low-interest rate environment.

There’s been much debate about the risk of US following in Japan’s footsteps into secular stagnation. The risk is that with such low short-term interest rates, the US has very little leeway to reduce interest rates enough to reboot the economy. During the past three recessions, the Fed took five percentage points off interest rates during each cycle to stimulate the economy. But with the Fed Funds Rate at 2.5% and likely to stay there until at least into 2020, short-term rates would need to go well into negative territory if they were to give the Fed the firepower needed. And this would not be economically or politically tenable.

Enter the alternative, a new normal where the Fed uses its balance sheet more regularly as a monetary policy tool. Kamp points out that the Fed laid the ground for this in its January statement, where it indicated the central bank would be prepared to use the balance sheet if interest rates alone could not do it. This would be a significant departure from central bank balance sheets being used to ensure the financial stability of the monetary system.

Central bank balance sheets are still massive. In February, the total assets of the G3 central banks, namely the Fed, European Central Bank and Bank of Japan, amounted to $14.3-trillion, still about $10-trillion higher than their pre-crisis level of some $4-trillion. While the Fed has made the most visible progress in winding down its assets since late 2017, the March statement indicates assets will remain at multiples of the less than $1tn held by the central bank in 2008 before the collapse of Lehman Brothers.

Big central bank balance sheets mean still elevated liquidity levels in the system looking for potential places to land. Moody’s South African rating decision this week will give investors a temperature reading to go on. Although the extensive load shedding of the past few weeks is a worry, it is unlikely to tip the balance and the rating agency is still not expected to downgrade South Africa to sub-investment grade. But it could well downgrade the country’s outlook from positive to negative or, worse, put the country on rating watch, a countdown to a downgrade. The decision will be largely based on its confidence in the government’s rescue plan for Eskom.

Also important but less likely to be as eventful, the Reserve Bank is set to meet this week. The Bank is expected to keep the repo rate at its current level given that there is so little inflation in the system – particularly when you strip out administered prices, says Kamp. Also, the outlook for growth is looking less and less encouraging, with 2019 growth forecasts getting discouragingly closer to 1% rather than 2%.

From a global perspective, the Reserve Bank will be in good company as other developed world central banks, including in Canada and Australia, take their feet off the brakes. Also, as Old Mutual Wealth economist Dave Mohr points out, South Africa’s real interest rates are already high and that makes investing in fixed interest attractive, including longer-dated government bonds that offer substantial real yields. “Although there is a risk of South Africa losing its final investment grade rating (from Moody’s), the elevated yield suggests we are very much priced as junk status.”

The key advantage of having bad news already priced in is that South Africa stands to benefit from any signs of visible fiscal policy and political progress during a year that looks set to be a much more emerging market-friendly investor environment. DM