Up. Down. Is there any remaining case for diversificati...

Up. Down. Is there any remaining case for diversification into crypto assets? Surprisingly, there may be 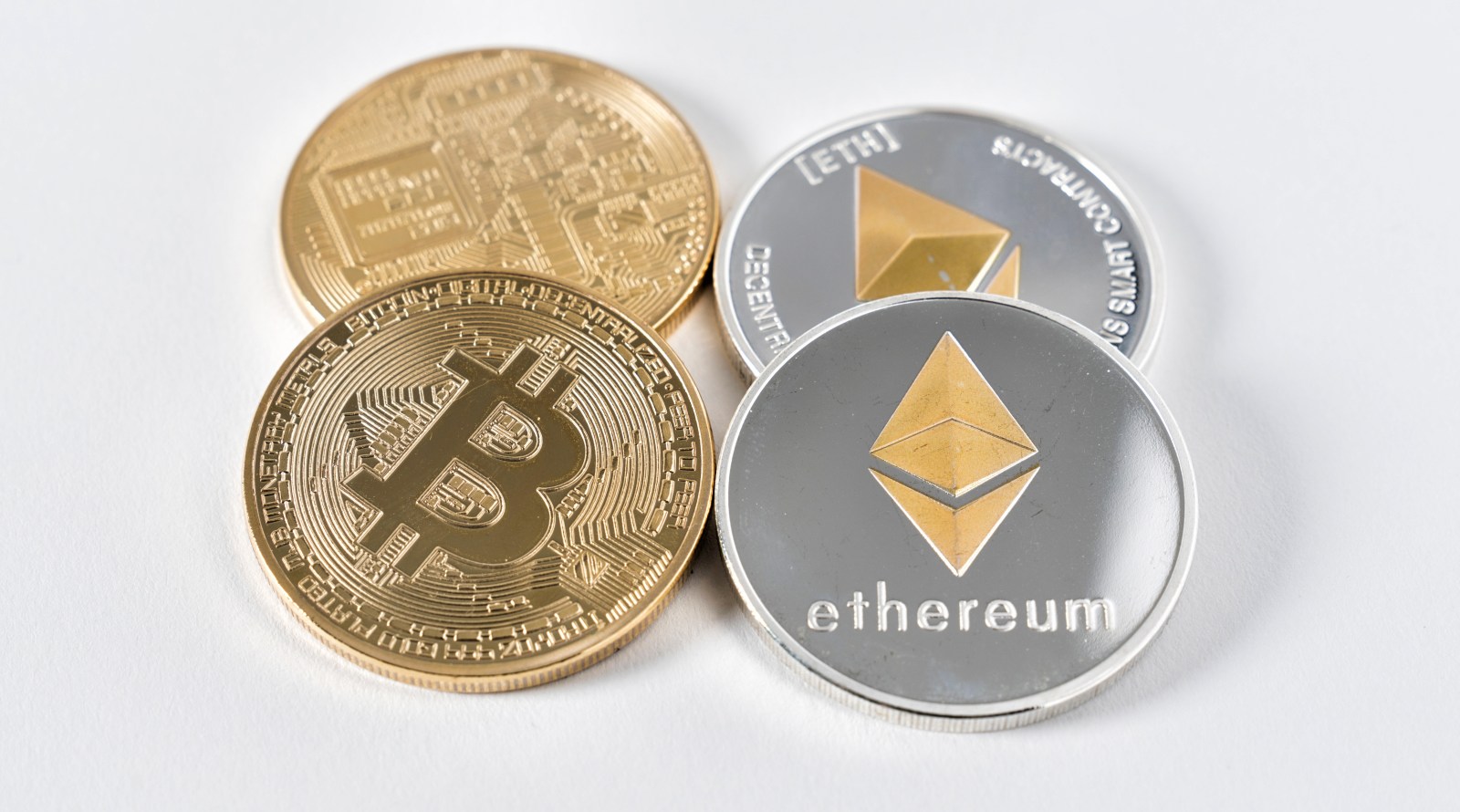 Photo by Thought Catalog on Unsplash

As an investor, it doesn’t matter whether you think cryptocurrency is a bubble, a fad or just an illicit way of moving funds around behind authorities backs. The fact remains that the potential crypto assets and the underlying technology which underpins digital currency – blockchain – is not being underestimated by financiers, technologists and academics alike. They all believe that we are on the brink of a financial revolution that will change the movement of money and creation of wealth forever.

Whether you buy into the hype is up to you, as it is still early days, but experts believe that the time to start betting on the value proposition, which is crypto assets is now, and the notion is backed up by a future industry that lies much deeper than the mining of a scarce digital commodity or the simple transmission of linked funds over the internet sans the supervision of an intermediary.

As Matt Hougan, the head of research at BitWise Asset Management explains on Nasdaq TradeTalks: a large portion of the world doesn’t have a trusted banking system or tradeable fiat currency, where crypto assets can play a significant role. There are also areas in finance like a stock settlement or trade finance where efficiency and cost can be much better. The global money markets are relying on strings of middle-men to settle transactional ledgers at great cost to users.

“Every place where that is it true, one can replace it with a peer-peer settlement solution and hugely reduce costs. Take international remittances as an example. It can take up to three days for somebody to send money home to their family and at great expense across borders. Crypto can do this instantly and at the cost of a penny. To me it is only a matter of time when it (blockchain and crypto assets) will be the predominant mobility and not just an early-stage technology,” he says. Founded in 2017, Bitwise Asset Management pioneered the first cryptocurrency index fund and is the leading provider of rules-based exposure to the crypto asset space.

Hougan compares the imminent crossing of the next technological Rubicon to the launch of email in the early eighties. He says that in the first ten years only geeks and academics in technology centres like Silicon Valley used it. It was clunky and the interface was user unfriendly. Then we got Outlook, Yahoo and Hotmail and the platform expanded parabolically and changed the way we interacted with each other dramatically. “We expect the same from crypto,” he says, adding that like email it is now only being used by geeks and academics who are trying to streamline the user interface and figure out the best application. “We are close to the Outlook moment and we will see the adoption grow rapidly,” he says.

But while the intellectuals figure out the kinks what does this all mean for the layman? Is their current room for crypto assets in an investor’s well-diversified portfolio?

“The unique thing about cryptos is that it combines features that have not been put together before. For one there is the potential for high returns in a volatile environment, low correlation to almost any other asset, as well as the benefit of daily liquidity. Usually when you talk about low correlation, high volatility assets you talk about early-stage venture capital with seven-year lock-ups. Add daily liquidity to the mix it becomes a highly powerful asset.

Bitwise did a study recently, which indicate that a 1% allocation to crypto increased total return on a portfolio by 5% without impacting volatility. Furthermore, a 5 % allocation doubled returns while reducing the maximum drawdown. In other words, even if crypto valuations are so volatile, because it is so counter-correlated it had lower drawdown rates despite having twice the returns.

“We think it is a unique asset and people should get off zero and a 1% of your portfolio into this game-changing technology,” he says.

But don’t make radical decisions to follow a trend and if you need an income stream then cryptos are not for you, but if they looking for a broader solution with greater diversification and the low minimum entry levels to this alternative asset class, utilising an index platform could be a great starting point.

DCX Capital is the brainchild of entrepreneur Loxton and former FNB CEO and venture capitalist Michael Jordaan and like Bitwise’s index – its first index – DCX10 -gives exposure to the world’s top 10 crypto assets, which makes up 85% of the world’s market capitalisation. An easy way to think of it is the S&P 500 of crypto. Even easier is to start partaking in an industry that is starting to grow and on a credible platform, that only launched last year and substantially upgraded and released its infrastructure earlier this month.

“It is not all about betting on Bitcoin,” he says. “Own the market instead of trying to pick the winners,” he says. “In every bull market, the top 10 cryptocurrencies as a group have outperformed Bitcoin. As much as Bitcoin has always been the crypto with the greatest network and market capitalisation, its dominance has dropped to around 60%, while many other coins and tokens have grown significantly and developed substantial communities.

“We realised the potential of blockchain and cryptocurrencies but also that it was impossible to predict which protocols would eventually prevail. Like the early days of the Internet, it was hard to say which would be the winners, which prompted Michael and me to diversify our holdings instead of trying to pick the champions. The result was a platform that would extend this offering to the general public and institutions in a secure, transparent and affordable way.”

The DCX platform provides investors into the DCX10 Index with a token, which gives investors the option to take control of their DCX10 tokens and trade them for various other cryptocurrencies or cash on exchanges. “Your DCX10 token runs on the Ethereum blockchain and incorporates a smart contract which entitles you to the various coins that make up the DCX10 Index,” he says.

“Not only do you have more trading options with a token, but it is also the safest way to effectively own and store the ten most important cryptocurrencies. Owning the DCX10 token also makes it unnecessary to manage a separate wallet for each of the top 10 cryptos.”

Loxton also lays concerns over the safety of crypto assets to rest. Autonomous NEXT and Crypto Aware, a financial research firm that collaborates with victims of crypto scams, estimated that about $1.7-billion worth of cryptocurrencies, were stolen between 2012 and the first half of 2018. The data also reveals that over $800-million has already been stolen since then. But Loxton says that both Bitwise and DCX keep their purchases securely in cold storage and it is audited annually. That means ledgers are held on “air-gapped” computers that have no access to the internet and supervised by a trusted custodian.

On the question what the uptake has been in the local market, Loxton says with zero marketing during the PoC stage, as well as a crypto winter for all of 2018, uptake has been surprisingly good. Mostly focused on SA clients, but partners have been identified to roll out in South East Asia and Australia – more info will be announced in the second quarter of this year. DM