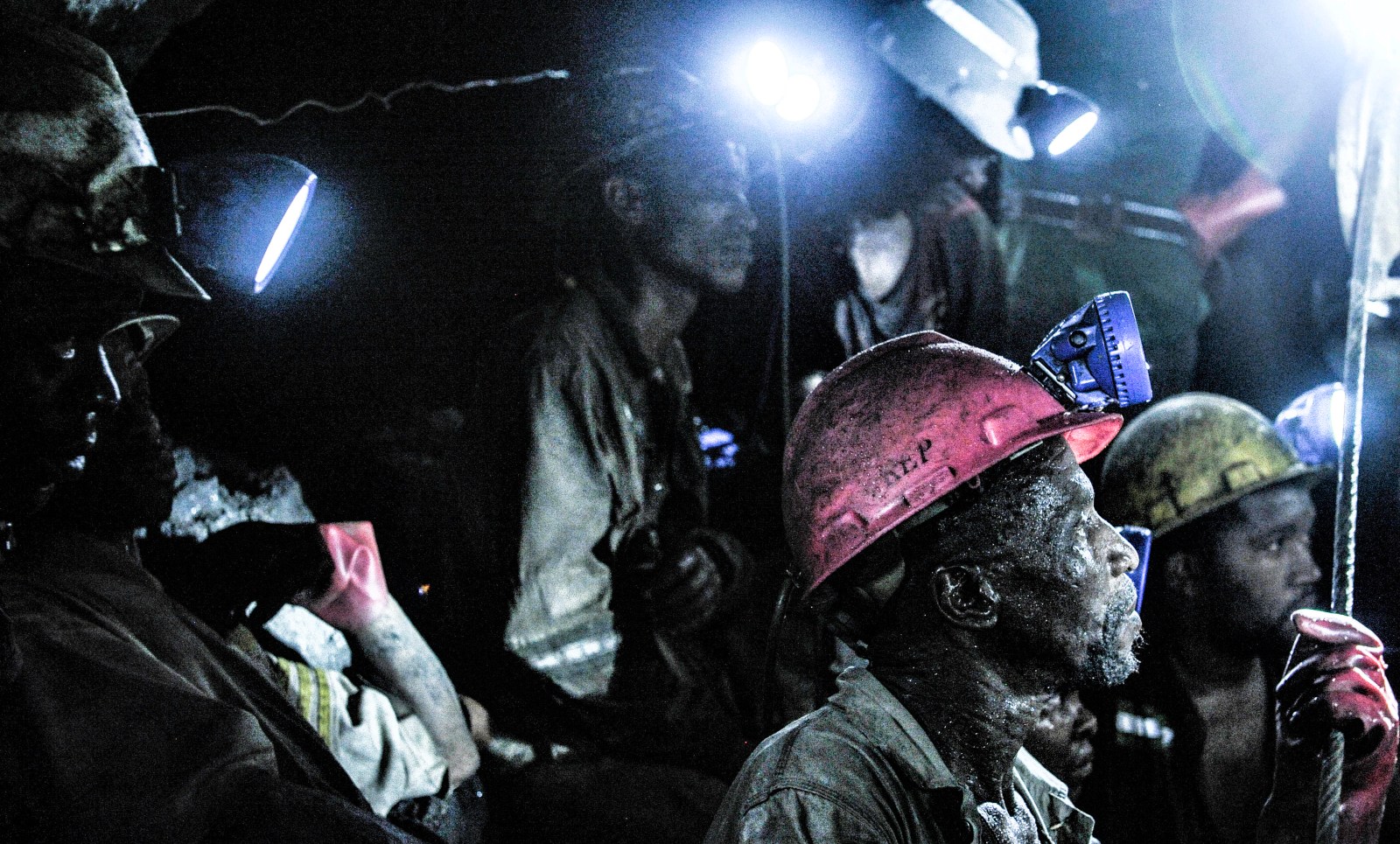 Mining communities have long complained about getting a raw deal. A new report details how the system of royalty payments is failing them.

Community members were reluctant to talk when Corruption Watch researchers held meetings about mining royalties in Limpopo’s platinum-rich region. They were divided and scared to speak about what they perceived as collusion between traditional authorities and mining companies.

Some had seen it all before. They had attended a forum after forum to discuss the failed system, and nothing had changed.

“The plunder of mining royalties may be the most appalling tale of corruption and maladministration in a country where such tales abound,” said Corruption Watch executive director David Lewis.

“It involves huge sums of money stolen from some of the most poverty-stricken communities in the country. And unlike the stories we read about and hear about every day, it is largely happening under the radar, precisely because the affected communities have no voice.”

Corruption Watch launched its Mining Royalties Research Report 2018 in Johannesburg on Tuesday. It examines the broken system of royalties paid by companies to mining-affected communities, using the Lebowa Trust in Limpopo and the Bakwena ba Mogopa development accounts in North West as case studies.

The research, funded by the Open Society Foundation, explains how royalties generally fail to benefit communities. The issues have been traversed before but, as the report points out, little has been done to address the challenges.

The Mineral and Petroleum Resources Development Act (MPRDA) makes provision for mining companies to pay royalties to landowners or settlers and to BEE shareholders in the form of equity sharing.

The system is meant to accelerate economic transformation and help mining-affected communities realise their rights.

“It is clear the payout of mining royalties has become distorted, unequal, and open to abuse and misuse,” reads the report, outlining a “terrible web of multiple failings”.

A number of new regulations have been enacted to improve the system of community compensation but Corruption Watch criticised the legal framework as weak and disconnected from the reality that gives rise to community division.

Often the government completely disregards even the weak laws it should be implemented to ensure there is accountability.

“This undesirable situation makes the ideals and management of royalty payouts a sham,” reads the report.

Royalty agreements often involve traditional authorities and the case studies detail how the institutions fail to benefit their communities, with leadership often contested or too highly concentrated. As a result, mining royalties don’t get dispersed or are only seen by the connected elite.

The report said mining companies were sometimes complicit in entering into dubious deals with communities and ignoring traditional leaders.

“This state of affairs leaves mining communities vulnerable to corruption in the form of pay-offs and ‘handshakes’ to a select few individuals in these communities to the severe detriment of the majority who remain living in a state of abject poverty and neglect,” it reads.

The whole system suffers from a lack of transparency as accessing financial records on royalty payments, which are sometimes withheld by mining companies in certain circumstances, is arduous and consultants often promise communities they will help improve accountability but deliver little but their invoice.

“This is an indication that simple checks and balances have not been present in the administration of mining royalties. [Corruption Watch] also found that huge factional divisions in many communities meant information, at times, was deliberately omitted, kept incomplete or simply not disclosed,” reads the report.

“It is clear that a ripe space for grand corruption and mass looting has been created that, although well known by all South Africans, continues to go unaddressed,” it continues.

“The nature and the scale of corruption and maladministration that occurs in mine-affected communities is truly an incredible miscarriage of the ethos of Ubuntu and constitutional advancement to the benefit of vulnerable groups.”

The Department of Mineral Resources welcomed the report’s focus on its offices in North West and Limpopo, which the department investigated along with offices in Mpumalanga when Gwede Mantashe became the minister. One official was dismissed for accepting bribes.

“The ministry continues to pay attention to allegations inside the department and in the whole of the industry. The government, working with different sectors of society, has the responsibility to eradicate corruption and ensure that we achieve our goal to grow South Africa,” said a statement issued by the department.

Corruption Watch called for stakeholders to adopt a set of best practice guidelines in dealing with royalties.

The provincial government plays a key role in the failed system and Corruption Watch called on civil society to pressure it to implement accountability mechanisms.

Until such changes are implemented to empower the people who own and live on the land, the system will continue to fail many mining communities despite the wealth under the ground.

As one member of the Bakwena ba Mogopa community told researchers, “It is like standing in the middle of a river and dying of thirst.” DM