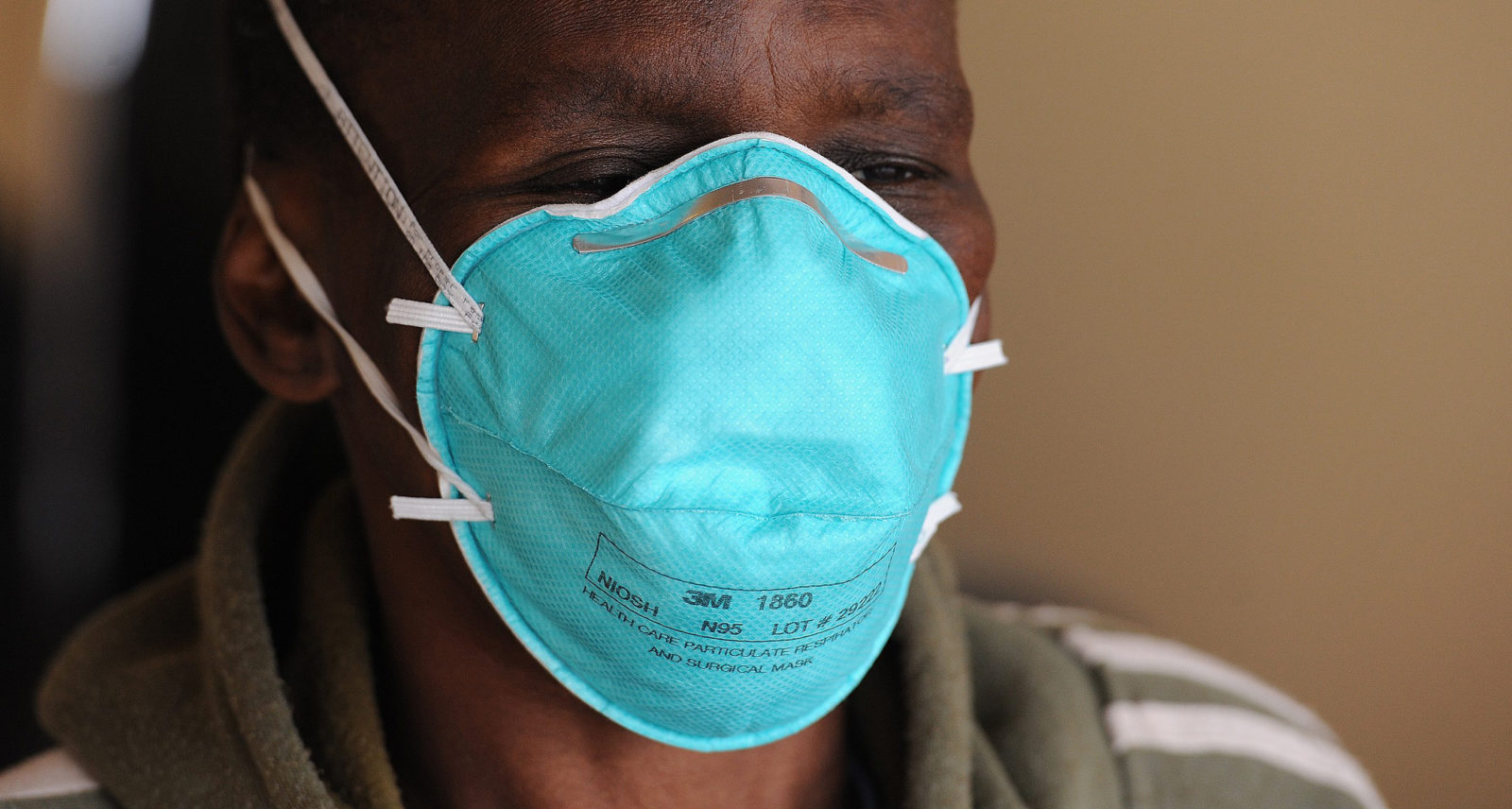 A patient participating in TB Day at Khayelitsha’s Site B clinic in Cape Town, South Africa on 24 March 2011. (Photo by Gallo Images/Foto24/Lulama Zenzile)

In September 2018, the United Nations held its first High-Level Meeting alongside heads of state and governments from around the world to discuss how they could end TB. Six months later the Lancet Commission on Tuberculosis released a report said to be the global road map to winning the fight against the disease.

Released on 20 March 2019 and carried out by the National Department of Health, Aurum Institute and the National TB programme, the Lancet Commission on Tuberculosis report addresses essential areas to combat TB. The report was launched in South Africa on Tuesday 26 March.

Some of the areas identified were scaling up proven strategies, research and development, sustainable financing and an enabling environment. During the launch of the report, community healthworkers pleaded with Minister of Health Aaron Motsoaledi to acknowledge their integral contribution towards combating TB.

Even though the report does not distinctly address the responsibility of community healthcare workers, it does mention the need to “reallocate resources so that they align with how and where people with tuberculosis and those at risk of developing the disease, seek care”.

Motsoaledi said in reply to Muedi that “we appreciate community healthworkers very much”.

“If we are not doing much about community healthworkers, it’s not because of lack of political will, it’s because of resources. When the United Nations came with a commission on health, employment and economic development, we are the ones in South Africa who proposed that, in the 4o million global healthworkers that the commission said must be hired, community care workers must be part of this 40 million and not come as ‘by the way’,” the Health Minister said.

“There are community healthworkers who are unemployed after they were taken to study National Certificate (Vocational) in primary healthcare. They didn’t get their jobs back, and are still unemployed,” she said.

Another speaker, Zoleka Swakamisa, an HIV and LGBT+Q activist who is also a TB survivor, expressed her gratitude that the dosage of pills has decreased. She said it was a double struggle for HIV patients who also had TB to ingest both medicines.

“A lot of people have died because of the dosage of pills we used to get as TB patients. I doubt there’s anyone who would like to be swallowing six pills half the size of my finger. And again, you have to be looking at taking your ARVs in the morning, which are mostly the same size. People defaulted, and I am one of those people,” Swakamisa said.

Further, Swakamisa requested that more research be done to find a way to combine HIV and TB drugs into one to lessen the burden for patients.

Motsoaledi also referred to technology and its pivotal role in ending TB.

“Science and technology are so extraordinarily advanced, but how do we explain ourselves up to now when you give TB treatment to a newborn, you have to break a pill. Nothing was developed for a newborn, not even a mere syrup for newborns. Therefore, we must hold other stakeholders accountable in this fight,” he said. DM