Cities hold the key to a sustainable electricity supply

Cities hold the key to a sustainable electricity supply 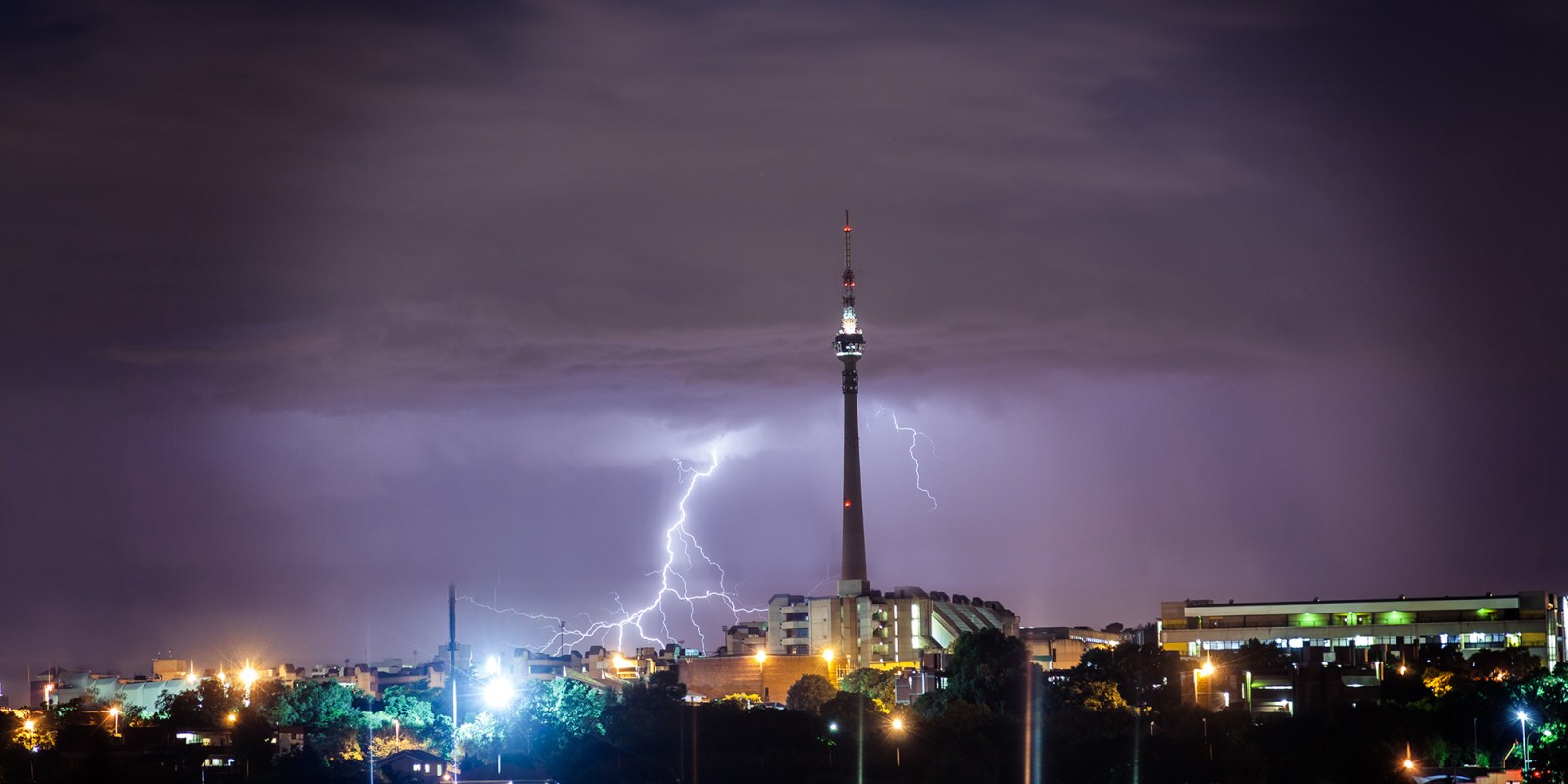 Cities lie at the heart of South Africa’s electricity woes — but their potential to be part of the solution is being overlooked.

During the latest spate of extreme load shedding, much has been written about an imploding Eskom hobbled by financial woes, State Capture and mismanagement; similarly, the pain that load shedding has inflicted on small- and medium-sized businesses and households. However, very little has been said about the myriad ways that load shedding impacts on municipalities and the missed opportunity to empower our cities for a new energy future.

Load shedding impacts directly on municipal revenue from electricity sales used for the maintenance of electricity infrastructure, the cross-subsidisation of poor households and other services not covered by water charges and rates. This revenue is critical for the efficient functioning of municipalities and their financial sustainability.

The rolling blackouts have also stimulated increased demand for solar panels and batteries. While this is positive from an energy security and climate perspective, the increased uptake of own generation has the potential to erode municipal revenue from electricity even further.

Notably, load shedding not only impacts on the provision of electricity services, but also affects other municipal services. Rand Water has warned they will not be able to pump enough water to supply Gauteng and Mpumalanga in the face of ongoing load shedding. Residents have been being urged to start saving water to avoid complete outages. Adding to the severity of this is that Rand Water does not have enough water tankers to supply water to its area of responsibility should outright outages occur.

Last, there are issues relating to security, crime and the general functionality of cities. Dark streets and disabled alarm systems are an additional headache for law enforcement, with the City of Johannesburg’s reportedly intensifying policing, but also the impact on people’s ability to move around the city at night.

Health services are affected, as is productivity, with increased traffic pile-ups caused by non-functioning traffic lights and interrupted internet connectivity.

Collectively these issues impact adversely on the ability of cities to attract talent and the investment needed to grow new businesses and the critical need to stimulate job creation.

Unfortunately, existing electricity legislation, aimed at entrenching the dominance of Eskom in the generation, transmission, distribution and retail of electricity, makes it nigh impossible for municipalities to respond effectively to the crisis.

Some cities have been able to mediate some of the impacts. Cape Town, for example, uses the Steenbras pumped storage system to store electricity for later release into the grid during periods of Eskom load shedding.

Arguably, if metros were able to procure directly from IPPs, this would have the potential to take the pressure off a struggling Eskom to make good on its off-take agreements with IPPs. Increasing the metros’ role in the energy sector is also aligned with the unbundling of Eskom proposed by President Cyril Ramaphosa in his 2019 State of the Nation Address in February.

From a climate perspective, it is a no-brainer.

Fossil fuel-generated electricity is a major contributor to the greenhouse gas emissions of South African cities. In the case of Cape Town, Johannesburg, Tshwane and eThekwini, all of which have pledged to become carbon neutral by 2050, the shift to renewable energy and away from their existing model is non-negotiable.

Given that cities consume more than two-thirds of the world’s energy and account for more than 70% of global CO2 emissions, they have the transformative potential to contribute to South Africa’s international climate obligations under the Paris Agreement.

Metros also have the opportunity to leverage against future electricity price hikes by Eskom through sourcing renewable energy on a tariff structure, and in so doing improving their long-term financial sustainability and the ability to deliver affordable electricity to consumers. Tariff certainty would send long-term pricing signals to the market — creating market stability and certainty, which would allow for the growth of local markets.

Increased and certain demand from metros would also support the renewable energy sector as a whole, driving localisation of component manufacture and assembly, technology transfer and local economic development.

Municipalities and particular metros are increasingly vocal about the need for regulatory reform that will allow them to generate their own renewable energy and/ or purchase directly from IPPs. This points to trends elsewhere towards decentralised generation and other energy services as local renewable energy becomes cheaper than the electricity provided by Eskom.

Moreover, had this been the historical case, metros would have been in a much better position to avoid load shedding either partially or completely, depending on the amount of renewable energy they had access to.

Cape Town has taken the matter even further and has instituted an action against the Minister of Energy, essentially applying for permission to purchase renewable energy directly from IPPs to enable it to offer its citizens “the best possible energy solution and service”.

The case has yet to be heard and the outcome is being watched closely by other metros such as eThekwini and Nelson Mandela Bay, which have similar ambitions.

Procurement from IPPs is, of course, not the only option for municipalities. Increased embedded generation and self-build also offer much potential. Both options require capital investment which most municipalities will neither be able to finance from their own budget nor attract external investment.

However, metros, some of which with better investment ratings than the national government, should have no difficulty in attracting external investment through loans or green bonds.

Municipalities and metros, in particular, are not the only stakeholders that are impacted by the current woes of the electricity sector and impacted by future plans of sectoral reform. They are one of many players in what will be a complex social and technical process with risk and costs.

Unlocking their potential, however, would go a long way towards addressing existing bottlenecks and challenges, while providing some of the building blocks for an emerging inclusive and sustainable energy plan. DM