Water security in South Africa: forgotten but not gone 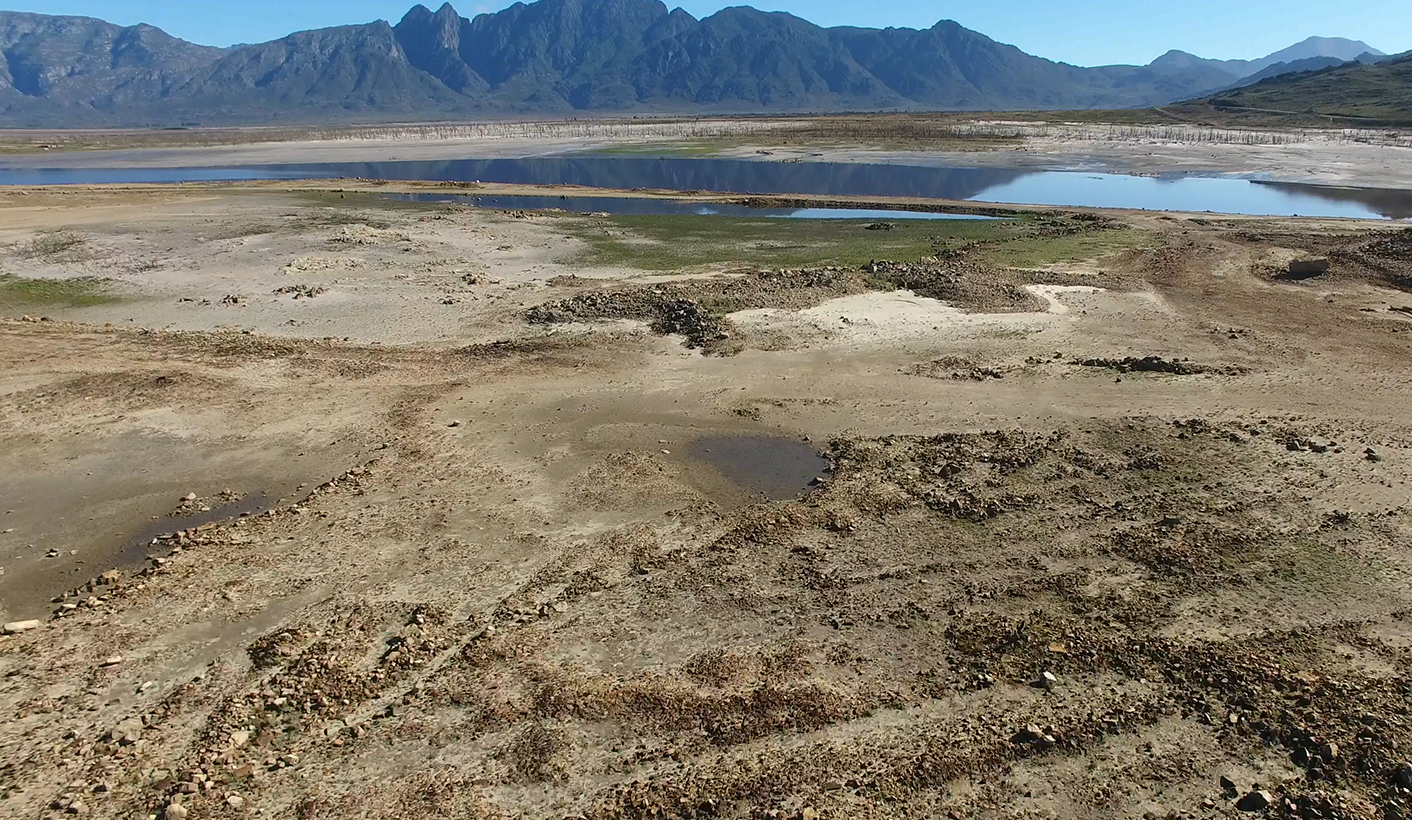 Rains have washed away memories of Cape Town’s crisis, but the country’s water future is still precarious. By Zachary Donnenfeld for ISS TODAY.

“Whoever you are, wherever you are, water is your human right” reads the slogan of the 2019 United Nations World Water Day. After the 2018 crisis in Cape Town, South Africans know that although water may be a human right, it is not necessarily guaranteed. Despite receding from the headlines, water security remains a concern for millions of South Africans.

The National Integrated Water Information System (NIWIS) from the Department of Water and Sanitation monitors the country’s river and dam levels by major catchment. The NIWIS ranks rivers on a six-tiered scale from “very low” to “high” (see graph below). As of 12 March, water storage levels in South Africa were at approximately 64%, or rated low for this time of year.

Although South Africa’s surface water storage levels are typically at their lowest during the summer months, and the country has recovered a bit since the drought of 2014 and 2015, this new normal is significantly less resilient than the previous one. On 3 March 2014, national dam levels were at nearly 90%. In March 2015, they were nearly 80%.

South Africa’s national surface water storage hasn’t been rated even “moderately high” in over four years. The graph below shows South Africa’s dam levels over time and sheds light on the level of water stress in South Africa at the height of the drought, and the gradual and fragile nature of the recovery.

Even Cape Town’s recovery may rest on shaky foundations. Its major catchment, the Berg Olifants, is currently rated moderately high for this time of year. In fact, in September 2018 dam levels were as high in the catchment as they had been in four years – a welcome development.

However that period of abundance was both late to materialise and relatively short lived. From July to October 2014, the dams in the Berg Olifants catchment were at or near 100%. In 2019, that period lasted less than a month and dams never reached full capacity.

But the problem isn’t restricted to Cape Town. Across the country, dam levels in nine of South Africa’s 11 catchments are rated below normal, with Lesotho and the Breede Gouritz catchments the most severely affected.

Just as the problem is not limited to a specific region of South Africa, there are several aspects of South Africa’s water system that are vulnerable. Along with humble dam levels, river flows are also abnormally low. As of 12 March, about 56% of South Africa’s rivers were flowing below normal and more than 25% rated very low.

Although many of the doomsday predictions about Cape Town running dry turned out to be false, the basic premise of those warnings remains sound. Right now, South Africa uses more water than it can reliably expect to harvest in any given year. Over time, that ‘overexploitation’ leaves the system increasingly vulnerable.

If water levels continue to decrease, the ecological health of the river system itself can be put in jeopardy. Adding more particulates to less water makes it more difficult for rivers and streams to regenerate themselves and risks creating a vicious cycle.

As if this were not enough, the Intergovernmental Panel on Climate Change (IPCC) expects that droughts will become more frequent and more severe over the coming decades due to climate change. When the next drought hits, it could be significantly more difficult for the country to respond.

But this trajectory isn’t destiny. As the Institute for Security Studies has written before, there are reasonable policies available to address the problem. South Africa treats only about 60% of its wastewater, and a significant amount of its existing facilities are in disrepair – so the actual figure could be much lower. Other water scarce countries, like Israel, treat around 80%. Wastewater treatment is available technology that is also significantly cheaper than other alternatives like desalination.

For a water scarce country, South Africa also experiences relatively high volumes of non-revenue water. Though the country’s 36% is about on par with the global average, it is significantly higher than other water scarce countries like Australia (10%). Fixing leaky pipes to address non-revenue water is an affordable fix compared to other solutions, and would also create employment.

Both Israel and the United States have had enormous success with this policy and, given South Africa’s inequality, it seems a sensible first step. At the national level, South Africa must move away from coal-fired power plants to less water-intensive forms of renewable energy.

If these policies are implemented swiftly and deliberately, it is possible to close the gap between supply and demand by the mid-2020s. But the country cannot afford delays or political finger pointing.

What the 2018 crisis in Cape Town showed was that anything less than a co-ordinated, intentional response – drawing on national, provincial and municipal government along with the private sector and civil society – will be insufficient. South Africa must wake up and realise that its natural resources are not infinite. DM