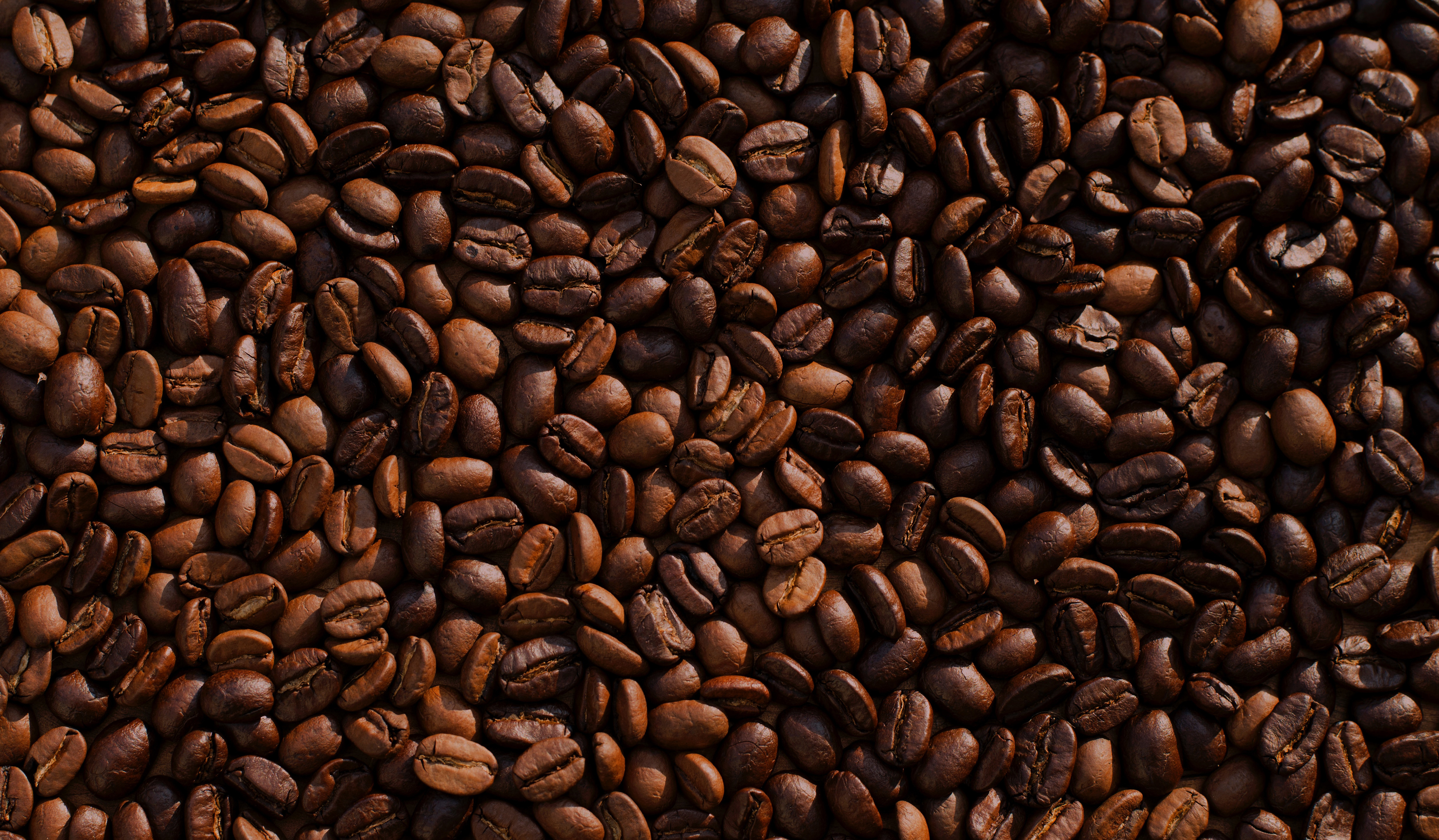 Photo by Mike Kenneally on Unsplash

The African National Congress’s 2019 election manifesto released in January refers to the need to broaden ownership of the economy and ‘a focus on extending worker ownership across the sectors of the economy’ as an essential part of transforming the South African economy to serve all the people. We believe that including workers in the democratic ownership of companies via employee stock ownership plans may well be a viable option for South Africa to consider.

Employee stock ownership plans have proven successful in some 7,000 enterprises in the US over the past 40 years, covering 10% of the private workforce. This model can readily be adapted to other private property market economies such as South Africa.

Thus each payday, the employees get their usual pay, but the company pays an extra 5% or x% to the co-op employee stock ownership plan which is then passed through to the lenders or sellers to pay off the loan. Since those extra payments are making the employees into owners, one could think of them as an ownership bonus.

The payments leave the company as labour compensation on the collective labour contract so it is a deductible expense. As each loan payment is then made by the co-op-employee stock ownership plan, the shares of that value are transferred from the suspense account to the individual share accounts of the members (that is, employees of the company) making the members part owners of the company through the co-op/employee stock ownership plan.

The worker co-op board, as the deciding body of the co-op/employee stock ownership plan, decides how to vote the company shares that are its assets as a block. In the most democratic version, there might be a vote by the worker members, on a one-member/one-vote basis, to instruct the board about how to vote the shares.

The original idea of employee stock ownership plans came from an eccentric San Francisco lawyer, Louis Kelso, who feared that automation would cause so many people to lose their jobs that society could only be stabilised if people had a capital income in addition to their labour income. Employee stock ownership plans were pushed through the US Congress by Senator Russell Long, son of populist Huey Long, and were supported by legislation and tax breaks.

An employee stock ownership plan should not be confused with the more common Employee Share Purchase Plans, where employees use a portion of their salaries to purchase shares at a discounted price. Such plans rarely amount to a significant percentage of corporate ownership.

By contrast, the employee stock ownership plan-leveraged buyout involves a loan to buy a significant amount of ownership at one time, although the employees only gain individual share ownership as the loan is paid off.

In the Anglo American-type sham employee stock ownership plans, the shares are either a gift to a specific set of employees (who didn’t earn them by working as owners to pay off the loan) or the shares are supposed to be paid off by dividends, which could only pay off a pittance.

This was not how the successful US models are run and seem to have given employee stock ownership plans a bad name in South Africa.

Our point is simple. If all this can happen in less than 40 years in a labour-hostile, industrialised country such as the US, there is no reason why it can’t happen on even a larger scale in the other industrialised democracies.

Employee stock ownership plans impact on improving income and wealth distribution, improving productivity because the employees are owners, stabilisation of communities by avoiding absentee ownership in the succession of local firms and, improving corporate social responsibility by aligning the incentives of owners and societal concerns, thus acting as a substantial social intervention.

And post-apartheid South Africa is not just another industrialised democracy. A quarter of a century has passed since 1994, and still South Africa has not used the time-tested model of a genuine employee stock ownership plan to institutionalise significant and broad-based employee ownership in its publicly traded or privately held companies.

The co-op/employee stock ownership plan model is implementable in any private property market economy without special legislation (and also without any special tax advantages until such legislation is passed).

The model includes the following features: