‘We need to establish a culture of human rights,’ says SAHRC head 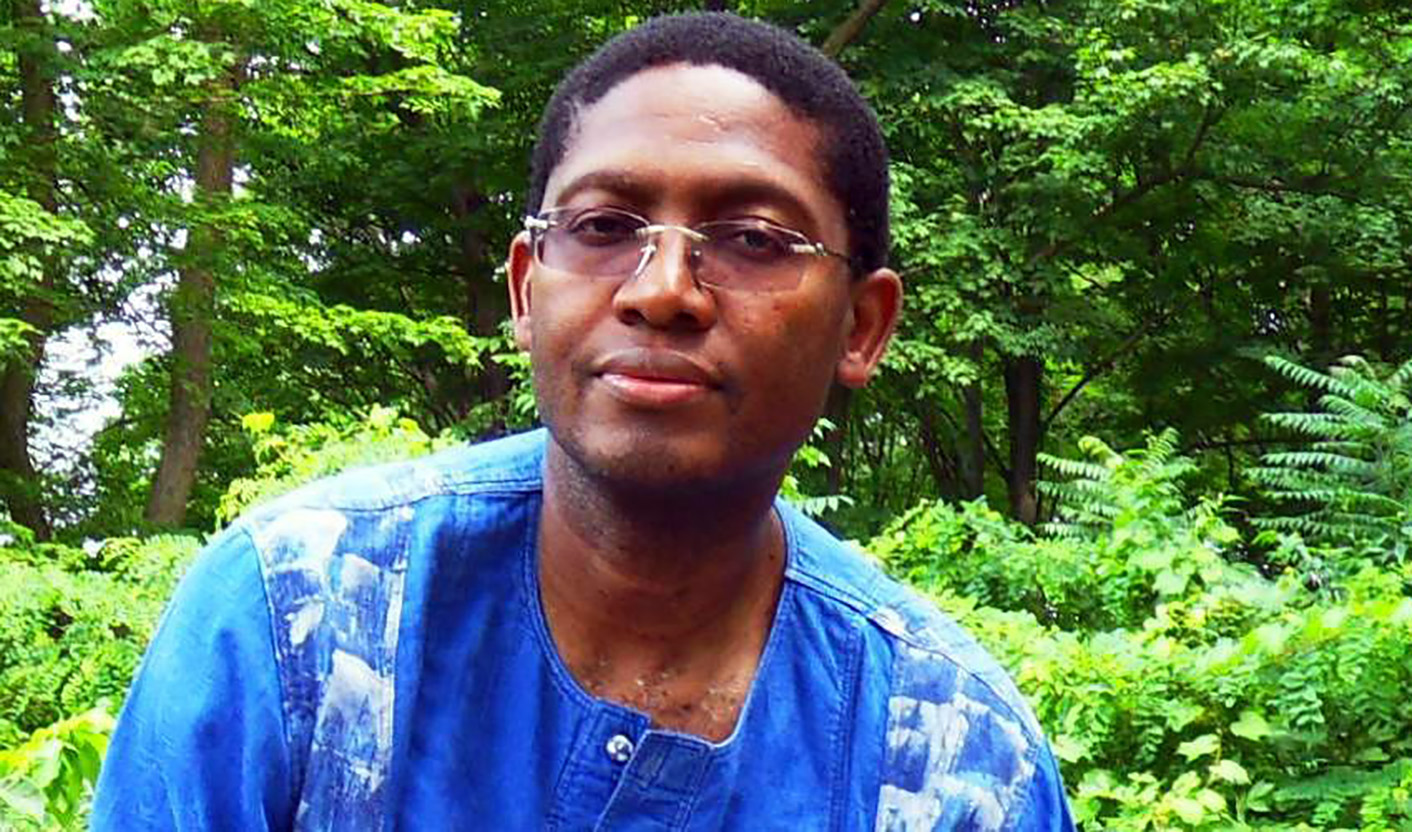 Chapter 9 institutions play a fundamental role in promoting and protecting South Africa’s young democracy. With Human Rights Day on Thursday, Daily Maverick sat down with the CEO of the South African Human Rights Commission (SAHRC), Advocate Tseliso Thipanyane to find out how far the fight for human rights has come.

Established on 2 October 1995 under the Human Rights Act 54 of 1994, the SAHRC upholds the duty of protecting, promoting and monitoring human rights in the country.

“We find ways of securing redress were human rights are being violated, and this we do at our own instance where we come across human rights violations then we’ll intervene as a commission,” Thipanyane told Daily Maverick.

Apart from interventions, the commission accepts complaints which through a “test” can be followed up on or dismissed. According to the commission’s annual 2018 report, they received 5,144 complaints and launched 4,316 enquiries.

“We receive complaints from any member of the public then we’ll investigate the complaints. If it falls within our jurisdiction, we’ll deal with it and make a finding,” Thipanyane said.

The annual report further indicates that equality complaints sit at 14%, which makes it the highest source of complaints.

Thipanyane told Daily Maverick that South Africa’s apartheid past can be attributed to the constant surge of equality complaints.

“We come from a past which was completely racist. Apartheid itself was declared a crime against humanity. We have decades of racist oppression and exploitations, so naturally, that will come. But it’s a single biggest source of complaints in the commission, there are other complaints around socio-economic rights which cumulatively far exceed the racist complaints we get,” said Thipanyane.

In addition to equality complaints, health care, food, water and social security are the source of the second highest complaints that the commission receives.

The 2018 annual report further indicates “while economic and social rights are still the second highest, these have decreased from 13% in the 2016-17 to 9% in the previous financial year”.

However, Thipanyane anticipates that in the years to come, more complaints will come from health care, food, water and social security violations as government fails to deliver services.

“If we have over 14,000 protests in a year around issues of service delivery and we at this point in time getting around 9,00o complaints. So, you can see already that a lot of people who have other issues other than race is not coming to us because otherwise, we should then be receiving at a minimum 14,000 complaints around service delivery, before you get into any other issue,” according to Thipanyane.

The commission’s 2017-18 Advocacy and Communications report states 9.6-million people were reached via community radio stations. Regardless, the accessibility of the commission to ordinary citizens is questionable.

Sympathetic to this concern, Thipanyane said: “The people who lodge complaints with the human rights commission are people who have means, who know, who can come, call and send an email. We have been trying to change that narrative in the commission, we should be more proactive as a commission. We should scan the environment and see where human rights violations are and deal with them, we don’t have to wait for complaints.

He said that complaints are skewed and based on people who have access to the commission.

When asked what the commission has done to increase access for those people who do not have resources, Thipanyane answered: “We are also proactive. When we come across major human rights violations, we proactively deal with that. But I’m not sure whether our reporting does justice to that. Something we are trying to look into is that we also need to report back to the public how many of the interventions we make on our own initiative.”

Public hearings and inquiries seem to be the largest methods of probing violations. Thipanyane said they are provided with multiple tools of dealing with human rights violations.

“I can’t say which is the best. Some people might say that media awareness its one of the most important. Because if people know what their rights are, then they’ll be in a better place to fight for those rights. We have a wide array of tools and they work differently, and they work best in their different context,” he said.

Based on the findings of each case, the commission is also tasked with making recommendations on how the issue should be handled going further and, in some instances, how it can be avoided in future. Are these recommendations binding enough?

“In Section 181 of the Constitution, there is a constitutional obligation on all organs of state and every South African to uphold and promote the effectiveness and the integrity of the Human Rights Commission. If a body like us makes a finding and people just ignore it. It means those people who are ignoring it are undermining the constitution. And in terms of the human rights act it is a criminal offence,” Thipanyane said.

Thipanyane also acknowledged the commission’s responsibility in this, saying that they have not done enough to ensure that people have respect for the commission.

“We have not done that well to make the people of this country and organs of state appreciate the role of the commission in strengthening the constitutional democracy and creating a culture of human rights.”

He also alluded to the commission’s budget of R189-million as a factor that might be limiting as opposed to the number of people it serves.

Shireen Mukadam, a Southern Africa researcher for Amnesty International told Daily Maverick that “it is incumbent upon the South African government to always provide the necessary political and financial support to ensure that the commission has the necessary capacity to effectively do its work”.

Thipanyane emphasised the importance of public support in strengthening the commission and the work it does.

“The commission is funded by taxpayer’s money. So, the public are shareholders of this company. It is important that the shareholders become more active. You need to make sure that this body is working and accountable. The people see the commission as something else and not as being part of it,” he said.

What is apparent is the need for engagement and relationships between the commission and various organs to deepen the effectiveness of this institution.