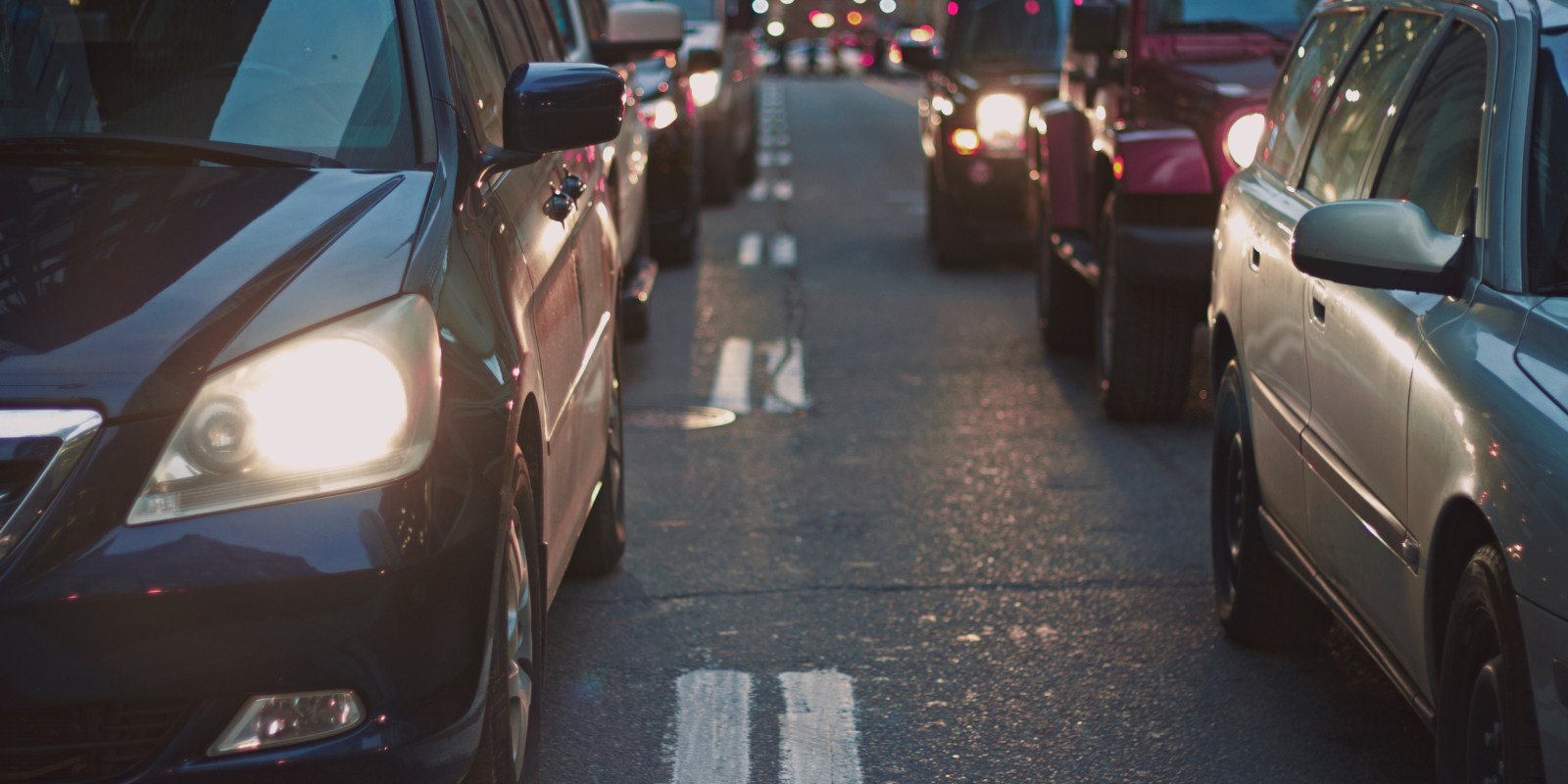 There is no connection between the Wild Coast road project and mining, and small businesses in the area have indicated their support for the initiative.

The opening sentence of Tony Carnie’s recent opinion piece on the N2 Wild Coast road project can be nothing more than clickbait. It is incorrect.

The Wild Coast road was first proposed in the 1970s by the apartheid government but shelved due to a lack of funds.

The project was placed back on the agenda when SANRAL was established in 1998.

Minerals that may or may not be mined were discovered decades later with mining rights awarded to Transworld Energy and Minerals (TEM) in 2008 – a decade after the decision to go ahead with the road. There is no connection between the two projects.

In any case, the decision to go ahead was not taken by SANRAL, but the Presidential Infrastructure Co-ordinating Committee (PICC).

In the past decade, there was much debate as to how this project will be funded. The PICC resolved this by providing full funding for the project from the fiscus. This means that there are no loans to be repaid through raising tolls.

There will be just two toll plazas that will only levy tolls once the project has been completed. The tolls will solely be used to maintain the road to safety standards. There are no other tolls and locals will have freedom of movement between the two plazas.

A review of SANRAL’s funding policy shows that public funding has always provided the lion’s share of financial resources needed to maintain and upgrade the existing national road network. It is a fact that the National Treasury should – and will – be responsible for the allocation of funds that are sufficient for SANRAL to meet its existing mandate but also to enable it to plan the necessary expansion of the national roads network.

Since 1998 the introduction of private funding through toll road development and public-private-partnerships has increased the funding envelope and enabled SANRAL to achieve better results than it could have if it were only reliant on fiscal allocations.

SANRAL’s long-term strategy determines that an integrated funding strategy that includes fiscal allocations from National Treasury, own revenue generation and capital raised through private finance in the form of state tolls and PPPs must be pursued. The strategy demonstrates the benefits of private finance in terms of increasing the funding envelope and enabling greater road infrastructure delivery for the public.

It is no secret that the national Budget is under pressure and that expenditure on education, health and the social network are the biggest recipients of funds from the fiscus.

There is a significant role for public funding but this has to take place within a bigger national conversation on funding models for road infrastructure, including the future of toll roads.

The roads agency welcomes the initiative taken by the Department of Transport to develop a comprehensive National Tolling Policy and hopes that academics and experts in many fields, provincial and local government and, especially, civil society, will participate in this national conversation.

The clear reality is that roads have to compete with other pressing socio-economic priorities for funding from the fiscus. However, without sufficient and well-maintained roads socio-economic delivery cannot take place, our urban cores will grind to a halt and our rural areas will be further excluded from the mainstream of growth and opportunities.

By the way, the N2 Wild Coast road is something of a misnomer – it’s not a coastal route as the highway is 10 to 15 kilometres inland to avoid the most sensitive part of Pondoland’s biodiversity.

This biodiversity must be protected as the Wild Coast in the Eastern Cape is one of the most beautiful parts of our country. However, it is also one of the poorest and would be well served by the development of a road system to encourage tourism and open up the region to economic opportunities.

The N2 Wild Coast project has a substantial SMME development focus with new direct and indirect jobs during construction being created from which the local community can benefit. The new route will also provide a safer road network that allows those living along the new road to benefit from new interchanges, pedestrian walkways and bridges as well as agricultural underpasses for livestock.

While some sections are new roads, for the most part, it is upgrading existing roads. The N2 between East London and Durban developed from trading routes used by ox cart and horse wagons. The upgrading of the existing N2 route between East London and Durban from a gravel road to a surfaced road began in the 1930s (although sections through various towns along the route were surfaced prior to this) and has been continually improved through a number of projects through the years since.

This is why SANRAL’s flagship project to upgrade the N2 Wild Coast road from East London to Port Edward is such a pivotal initiative to unlock economic opportunities in some of the most impoverished districts in the country. The Eastern Cape is a prime example of how apartheid spatial planning negatively impacted on rural communities and how the lack of quality roads prevented communities from participating in mainstream economic activities in the fields of trade, tourism and agriculture.

From a social perspective, the absence of quality roads also left its scars on communities.

Examples abound of how people had to traverse difficult terrain at great cost and time to visit a neighbouring village, access retail shops or receive treatment at a clinic. These archaic patterns of development cannot continue 25 years after the democratic transition.

The Wild Coast Toll Road Project will make a major contribution to redress these wrongs and become a catalyst for sustained development. For the people of Pondoland, it offers cheaper and safer transport and enhanced access to healthcare, education, shops, services and jobs.

For the Eastern Cape, it will unlock opportunities in the fields of eco-tourism, agri-processing and trading through improved access to the broader transport network. The overwhelming support for the project among the small business sector, recognised traditional leaders and members of the community – 99% according to a recent HSRC survey – indicates that the people of the province want to participate in the mainstream of the country’s economic activity.

Towns such as Port St Johns, Lusikisiki, Flagstaff and Bizana can then reach their full potential as centres for local economic development, trade and tourism destinations.

These are facts. And all of them easily checked.

While a section of the project has experienced a setback due to the unilateral termination by the appointed contractor of the Mtentu bridge contract SANRAL, as an implementing agency of government, remains committed to the project and is confident that the project will continue, albeit with revised timelines for completion. DM