Business schools are SA’s natural partner in the Four... 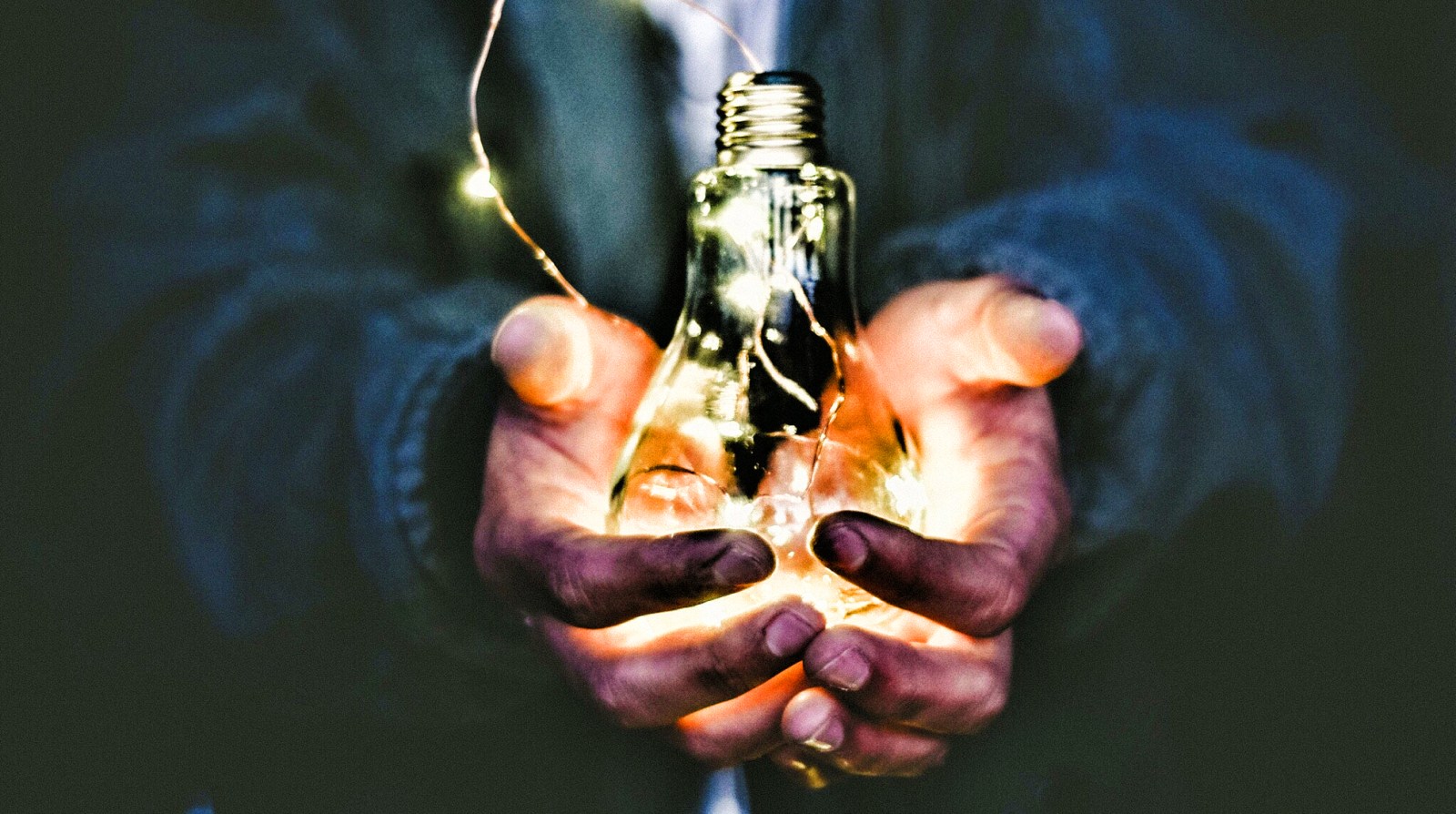 Photo by Riccardo Annandale on Unsplash

South Africa is playing catch-up, and while it might aspire to become a leading light in the evolving global developments, realistically, the Presidential Commission on the Fourth Industrial Revolution has set its sights on achieving competitiveness and the need for inclusive growth.

Lost in the hubris of a failed summit meetings, a declaration of a national emergency and damaging testimony from his former attorney, Donald Trump recently pronounced plans to sign an executive order to launch an American Artificial Intelligence Initiative.

Like many of Trump’s schemes, this one is slammed by his critics, but this time, strangely enough, for “insufficient boldness”. No one is certain as to what drove Trump to focus on artificial intelligence (AI); perhaps he was paying attention to what South Africa recently announced when it called for nominations for members of the Presidential Commission on the Fourth Industrial Revolution.

President Ramaphosa’s initiative is none too soon. As of July 2018, 26 countries had released AI strategies or announced plans to do so. While each country’s strategies have varying objectives, policies and goals, they all seek to address the technological complexity of the Fourth Industrial Revolution, and to establish themselves as the dominant player in the game.

Canada, Japan, South Korea, China and the US are the frontrunners, with Kenya being the only African country on the list. South Africa is playing catch-up, and while it might aspire to become a leading light in evolving global developments, realistically the commission has set its sights on achieving competitiveness and the need for inclusive growth.

Competitiveness is a tall order, and certainly, a national strategy is necessary if South Africa is not to be left behind. There is little doubt that in the short term, the commercialisation of what a commentator refers to as the “Intelligent Infrastructure” will constitute a driving imperative in the race for dominance. Competitiveness will be driven by innovation and meaningful innovation is driven by efficiency. Allon Raiz, the entrepreneurial guru, puts it another way, arguing that in a highly competitive market, “changing the means and method of production” ensures that speed and quality are not compromised. Speed, change and competitiveness are at the heart of the Fourth Industrial Revolution.

Given the importance of designing strategies that address competitiveness, the concept document which will guide the new commission sets forth a number of objectives South Africa seeks to realise: Advising on strategies, research programmes and skills development; recommendations on inclusivity and digital divide; interventions to enable entrepreneurship and recommendations on measuring the impact of the Fourth Industrial Revolution, among others.

The ability to identify commercial potential in new technologies and to serve as a catalyst in developing new products and services which increase productivity and drive economic growth will require the academic community, in partnership with government, to convert ideas and inventions into innovative commercial adaptations.

Akiva Beebe, a technical adviser to the South African Business Schools Association and a global expert on digital transformation and culture change, has assisted large organisations to adapt to the Fourth Industrial Revolution by reinventing their industry and helping them create value in society.

“Business schools,” he notes, “offer an established and recognised platform for delivering technologically savvy ecosystems that are both sustainable and impactful.”

The crucial dilemma that the commission will face will be how best to reconcile the push for competitiveness with ensuring inclusive growth. Again, problem-solving is the hallmark of a business school. In an environment where dynamic industries are exponentially accelerating, capacity enhancement and the ability to plan and sequence are critical and necessary skills in resolving issues of social and economic complexity.

Of particular concern in the years to come is the fundamental question of what impact the Fourth Industrial Revolution will have on the evolution of a radically different economic framework. In the short term, the commercialisation of intelligent infrastructures will be anchored within a competitive paradigm where scale, cost and productivity will determine winners and losers. However, the relentless compounding effect of intelligent automation will likely have the effect of altering the existing economic model by minimising the need for human labour. The technological advances will rapidly exceed the existing social construct of what a marketplace should look like. The notion of a consumer-based economy will wither in the face of a world where employment is largely conducted by robotics of varying capabilities.

Obviously, developing inclusive growth in an uncertain and diminishing work environment for human activity will be an exceptionally challenging undertaking. It may well be that the social compact which evolves will give further impetus to the idea of a universal basic income to address the needs of workers without jobs.

This necessity will be particularly evident given that the ideal workforce of the future will require, according to Patrick Smith of RBB Economics, “capacity, flexibility and hyper-connectivity” to integrate into a growing and hopefully inclusive economy. Developing the leadership skills for such a brave new tomorrow is precisely the mandate of South Africa’s business schools.

The commission’s concept document recognises the need for a participatory framework to build a consensus among various stakeholders including government, civil society and academia in determining the Fourth Industrial Revolution strategy. Given the issues that hang in the balance, business schools should be an essential partner in developing the strategy and framework that will determine our rapidly emerging future. DM