At Art Dubai, diversity of works and cultures prevails

At Art Dubai, diversity of works and cultures prevails 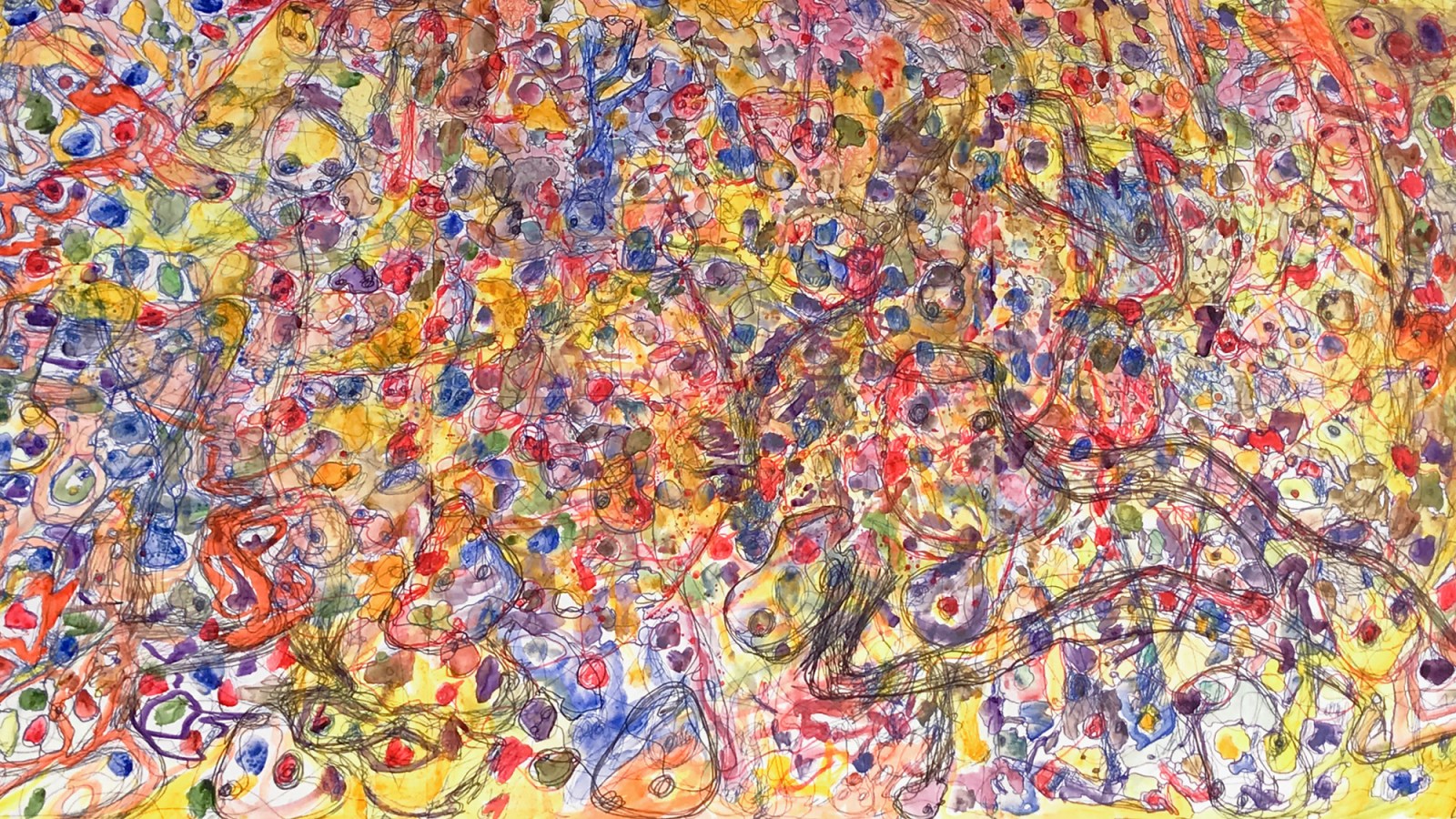 If you are travelling to (or transit through) the United Arab Emirates, Art Dubai presents yet another opportunity to explore a great body of works by international artists, including exhibits from the African continent.

According to the 2019 Art Basel and UBS Global Art Market Report, much of last year’s art sales remained in the three largest markets – the US, the UK, and China, and accounted for 84% of the global market’s total value; sales were up by 6% for a total of $67.4-billion. The buyers? Mark H Haefele, Chief Investment Officer and Global Wealth Management at UBS, notes that: “The number of billionaires worldwide has more than quadrupled since 2000, and many devote part of their wealth to building up collections, driven by a passion for art.”

But rest assured, you do not need to be a billionaire to explore, be curious about or invest in art, nor do you have to be based in the Western world.

Art Dubai, dubbed “the world’s most internationally diverse art fair,” returns March 20 to 23, 2019 for its 13th edition, featuring over 90 galleries from more than 41 countries across the world. Among the works of 500 contemporary artists exhibited, eight galleries from the continent representing the work of artists from across the world will attend this year’s fair. In addition, the new Bawwaba section curated by French Cameroonian Elise Atangana is devoted to “current artistic developments within the Global South.” Bawwaba means ‘gateway’ in Arabic and the section features 10 solo presentations by artists from, based in, or focused on the Middle East, Africa, Central and South Asia and Latin America. As Atangana explains, the selected artworks “address themes of global migration, socioeconomic structures and identity”. If walking into a gallery may sometimes feel like a daunting and intimidating exercise, visiting an art fair, where galleries, artists, professional and amateur collectors converge, can be the perfect start to whetting an appetite for art.

What to expect at this year’s fair?

The Moroccan gallery will be showing the works of five artists at this year’s Art Dubai: Egyptian artist Hamdi Attia, who lives between the US and Egypt and whose work is an experimental construal of the world’s geopolitics; Moroccan artist M’Barek Bouhchichi; conceptual multimedia artist Michele Ciacciofera; the work of the late Salvatore Emblema and conceptual art by Cameroon-raised Belgian poet and artist, Eric van Hove. Of attending the fair, they say: “Having a mix between foreigners and Africans with various backgrounds encourages a confrontation with a different reality. The gallery will recreate for another scale these exchanges between those artists, belonging to different worlds to create a dialogue between cultures and other artistic representations. This mix is also possible as all of those artists are very interested by the local various heritages.”

Atiss Dakar presents the works of Paris-based Burkinabe artist Hyacinthe Ouattara, whose watercolour and ink paintings draw from the spontaneity of graffiti art. His series titled Human Cartography speaks about “the complexity of humanity and the turbulences of our world.” Also present at the fair, Cameroonian artist Patrick Joel Tatcheda Yonkeu’s work; Tatcheda Yonkeu studied fine arts in Italy and explores, through his zen paintings made of pigments, oil on paper fixed on canvas, new forms of spirituality and how they affect and shape human relationships. Mauritania-based sculptor and painter Oumar Ball creates iron and stainless steel sculptures and installations inspired by his childhood next to the Senegal river.

The gallery focuses on works by Egyptian modern artists, “from Self Wanly and his cubist, fauvist and futuristic pieces combined with bold colours and conspicuous compositions, to Kamel El Telmissany, one of the founders of the Art and Liberty group, known for his depictions of dark and harsh illusions and immense contributions to the Egyptian surrealism art movement”. Ubuntu also shows works by the late Hamed Nada, one of most prominent surrealist painters in Egypt and a leading figure in contemporary art, as well as Cairo-born Modern artist Gazbia Sirry and Egyptian painter Tahia Halim, who was one of the pioneers of the Modern Expressive Movement in Egyptian Art.

Tadesse Mesfin is an Ethiopian artist who uses oil on canvas to create figures – often women – placed next to each other, slim and angular characters. The women depicted are traders, water carriers as Mesfin’s work is widely influenced by ancient Egyptian sculptures; strength and togetherness emanate from their stillness. But don’t be fooled by the apparent simplicity of the modernist paintings; the allure of each woman, their gaze beholding the viewer’s eye or staring away in the distance, evokes coatings of intimate stories and journeys.

The Addis Fine Art is also exhibiting pieces by one of Mesfin’s students, Addis Gezahegn. As the gallery explains, his works portray “dreamlike deconstructed and layered renderings of urban landscapes rising above the ground. Flattened and reductive, Gezehagn’s works imagine cityscapes as towers or patchworks of colourful doors and gates, the architectural structures seeming to signify a natural, organic network of living spaces. Addis’ works are a documentation of the increasingly changing landscape of Addis Ababa. By examining the personal and public spaces in these areas these works archive walls and towers destined to crumble, tracing a pattern of classism and social injustice. These works urge us to think beyond homes as functional entities and offer commentary on the socio-economic context urban life”.

The South African gallery is exhibiting art pieces by Alexandra Karakashian and Gareth Nyandoro. Director of SMAC, Baylon Sandri, says: “Art Dubai is a new frontier for SMAC, having not exhibited at a fair in the region before. While it is important for the gallery to introduce the artists we work with to new audiences, it is equally important for us to support the notion of the Global South which is being featured at this year’s fair.” Alexandra Karakashian – who had work exhibited at the Museum of African Contemporary Art Al Maaden (MACAAL) in Marrakech, Morocco – is “an emerging South African artist of Armenian heritage who often uses unconventional materials (such as salt and used engine oil) within painting and installation to create works concerned with the loss of land and home.” Through her work, Karakashian looks at the issues of exile and migration and “the lamentation of those who have been ‘unhomed’,” says the gallerist.

Zimbabwean artist Gareth Nyandoro’s work was first recognised internationally at the 56th Venice Biennale in 2015 and has since been included in the Zeitz MOCAA’s permanent exhibitions. Sandri explains that “By inking, cutting, scratching and peeling layers of paper, Nyandoro combines three-dimensional objects with two-dimensional collages created using a technique the artist dubs Kuchekacheka. Human interaction within the urban environment is a recurring theme in Nyandoro’s work as he continues his investigation into issues surrounding urbanisation, alienation, displacement, diversification and social reconstruction that makes up the current Zimbabwean social fabric.” ML