The City of Johannesburg takes a cautious step towards inclusionary housing 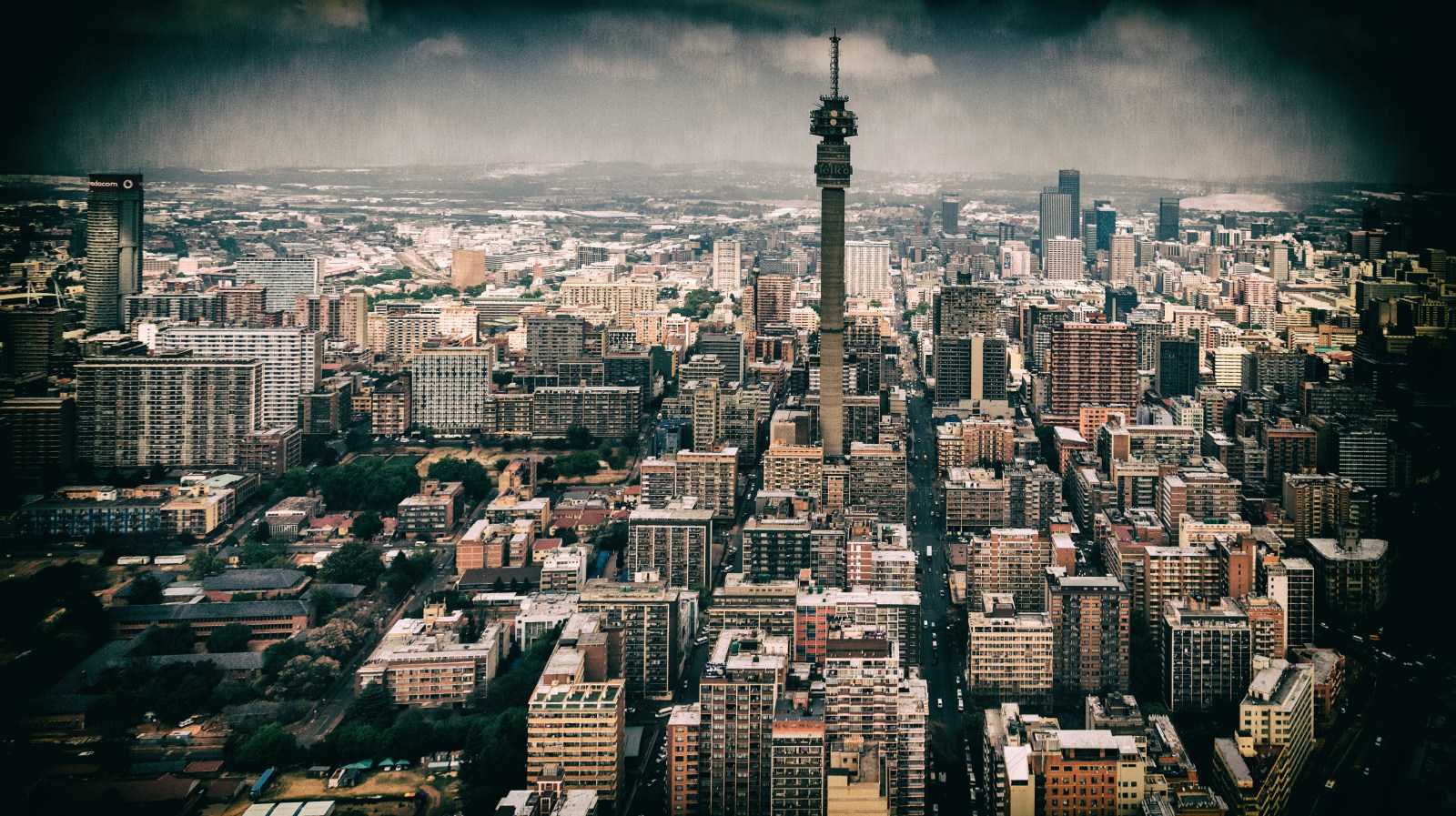 In an unprecedented move, the City of Johannesburg recently passed its Inclusionary Housing Policy that seeks to provide incentives for private developers to dedicate 30% of their housing units to low-income households. While it has been received with mixed reviews, the policy is generally seen as a step forward in the fractious arena of spatial planning.

A new policy compels private developers to set aside 30% of housing units for low-income households when building developments of more than 20 residences, regardless of where they are in the city, according to Reuben Masango, member of the mayoral committee for development planning in the City of Johannesburg.

These units are to be set aside for low-income households earning at least R7,000 a month with a rent cap of R2,100 — roughly 30% of household income, including levies, but excluding utility bills.

Masango says this will offer affordable housing in the city and ensure that low-income households are able to stay closer to work and schools.

Furthermore, the policy also allows for “proportional bonuses” in development controls, reductions in parking requirements and bulk infrastructure contributions as well as rates rebates for inclusionary units as incentives to developers.

The housing policy comes after a revised first draft that mandated 20% of housing development be set aside for inclusionary housing. The City had registered disapproval from both the private sector and civil society during the public comments.

The new policy has added three more options that private developers might choose, rather than the mandatory 30% of housing units to be set aside for low-income households. Among these are that the City to control the size of the development while the developer uses the free market to control the rent. Another option is to build “micro-apartments” for inclusionary housing, with lower rents.

According to Maanda Makwarela senior researcher at the Socio-Economic Rights Institute, the policy is a “progressive and proactive step” in “engaging developers to provide affordable and decent housing”.

However, the policy is not geared towards people who have the greatest need in accessing housing, said Makwarela.

According to the institute, about 122,000 people (34,000 households) living in the inner-city of Johannesburg earn below R3,200 a month, which adds up to 49% of all households in the inner city.

As a result, the policy misses poor and low-income households, but caters for low-middle income earners. Furthermore, when adding the utility bills to the rent, the burden becomes heavy for those earning R7,000 a month.

According to Makwarela, the rental should be tagged to household income and suggests the rent should be capped R960 a month.

“The Joburg housing problem will not be solved by the private sector, we need to look at other avenues,” said Makwarela.

According to the South African Property Owners Association (Sapoa) the concerns of property developers around the mandatory inclusionary housing requirements were also not considered.

“Substantial comment was provided to the Office of the Speaker on the draft policy, but these appear to have been disregarded,” said Sapoa in a statement.

The property owners association believes the policy requirement may negatively affect residential development in the city as it may scare off developers with high risk and low-profit margins.

“The potential social challenges remain unaddressed, including the possibility of isolating low-income households and the existence of negative preconceptions regarding the nature of inclusionary housing, possibly hampering its implementation,” said Sapoa.

However, Margot Rubin, the National Research Foundation research chair on spatial analysis and planning, sees the policy as “step in the right direction” which will “improve social inequalities”.

According to Rubin, the city is in a difficult position as it has to mediate a number of contesting opinions between spatial integration and the private sector.

Although the policy provisions are small, they will grow over time as it is the first time this has implemented — with international implications, Rubin said.

“In a lot of ways it is revolutionary,” said Rubin. DM