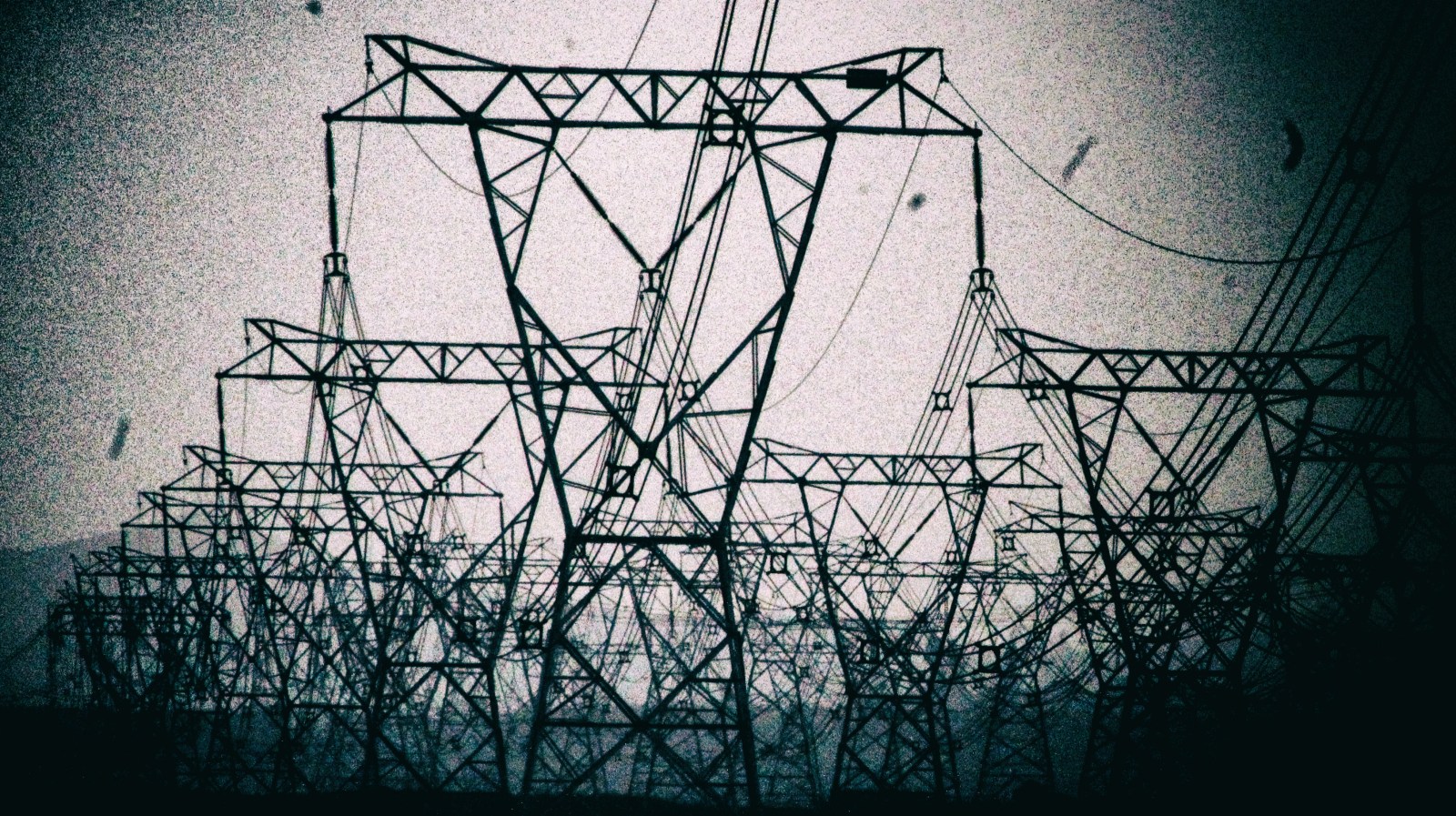 Taxes are rarely popular, especially in tough economic times. But a group of United Nations science experts believes a stiff and universal carbon tax is essential to curb the ‘relentless’ extraction of natural resources that are making the world steadily hotter, thirstier and denuded of wild nature.

The International Resource Panel, a United Nations science advisory group that provides expert advice on the use of natural resources and environmental impacts, has urged world leaders to implement a universal carbon tax equivalent to US$15 a ton by 2020, rising to at least $100 per ton by 2030.

“Will we go bankrupt and have our economies destroyed because of carbon taxes? The answer is No,” said Oberle, arguing that it was still possible for countries to grow their economies if carbon tax revenues were directed into schemes such as better public transport, green electricity or less wasteful use of natural resources.

Oberle is a professor at the Federal Institute of Technology in Lausanne and lead author of the latest Global Resources Outlook report.

The report draws a strong connecting line between climate change and the rapid extraction and use of a wide range of natural resources — anything from sand, cement and timber for building houses and offices or the metals and fossil fuels that power and shape cars and aircraft.

It says the global iron and steel sector is now among the main culprits driving climate change, along with the aluminium and cement industries.

Oberle’s panel of more than 40 scientists suggests that the extraction and processing of materials, fuels and food now account for close to 50% of human-induced greenhouse gas emissions as well as 90% of biodiversity loss and water stress.

“These results illustrate that resources need to be put at the centre of climate and biodiversity policies, so as to stay within a safe operating space,” the panel said.

Later in 2019, South Africa is scheduled to introduce the country’s first carbon tax in a phased approach — but the current tax proposals fall far short of the targets that climate change scientists believe are necessary to achieve meaningful reductions to the gas emissions that drive dangerous levels of climate change.

Professor Stefanie Hellweg of the Zurich-based Institute of Environmental Engineering, told the assembly that the global human population had doubled over the past 50 years, whereas materials extraction had tripled over the same period.

“So we need to find fundamentally different and innovative solutions such as using less construction materials in our buildings and infrastructure and reducing the distance that people have to travel to get to work,” says Hellweg.

Extraction of fossil fuels such as coal, petroleum and natural gas rose from six billion tons to 15 billion tons over the same period.

Listing South Africa among the Top 10 net exporter of materials (along with Australia, Russia and Brazil), the report draws special attention to the increasing trend by richer nations to “outsource” their greenhouse gas emissions and environmental impacts to poorer nations.

Janez Potocnik, co-chair of the panel, cautioned that economies could not continue to grow if the present rate of resource extraction continued. In future, the world would have to learn to “do more with less“ and also adopt better indices to measure progress rather than gross domestic product (GDP).

“GDP is a concept which does as much harm as good. It is easy to use, but it is also a signal that does not send us in the right direction. A lot of the ‘growth’ today should not actually be recorded as growth,” he suggested.

Responding to a question on why political leaders in developing economies such as South Africa continued to promote the large-scale expansion of coal-fired power and mineral extraction, Potocnik said:

“Those days are over. If you are receiving public money you have to act in the public interest. We have to survive.” DM

* Carnie is reporting from Nairobi.