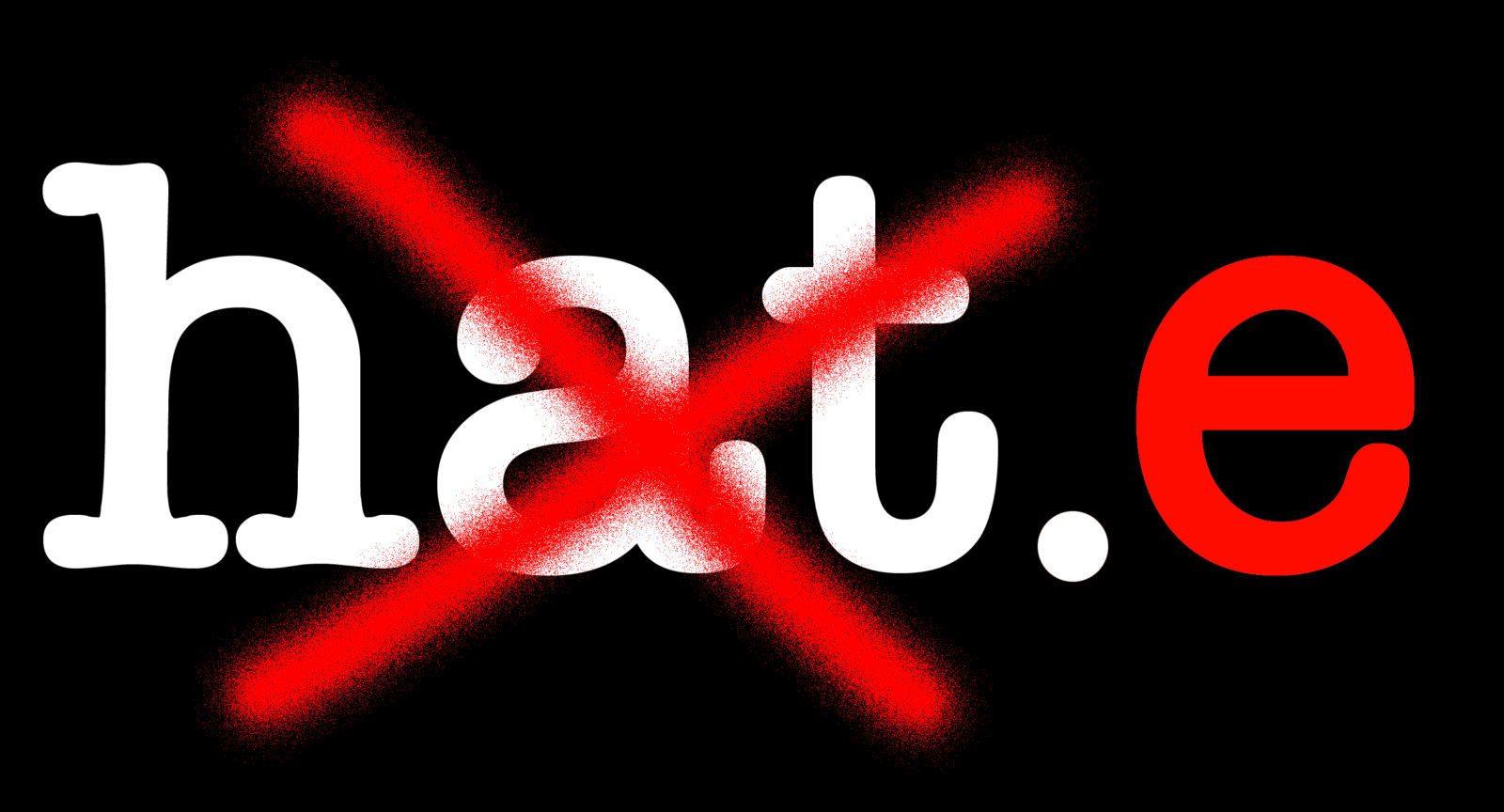 An anti-Chinese hate speech case in the Equality Court this month shows up how little South Africans know of our own history and the long road ahead to understanding each other better.

That playground chant of ching chong cha you might have grown up thinking was innocuous – you got away thinking that because the Chinese let it slide, like they let slide dozens of other racial slurs.

But now an anti-Chinese hate speech case to be heard at the Equality Court later in March brought by the Chinese Association (TCA) is drawing a line in the sand. Erwin Pon, chairman of the association, says the tipping point to take legal action came after an incident that exploded on Facebook a year ago.

It followed the airing of a report on Carte Blanche on the inhumane treatment of donkeys slaughtered for their skins for use in traditional medicine in China. What started as outrage over animal cruelty quickly descended into a social media mob; what Pon says was “a barrage of hateful, hurtful insults” directed at all Chinese people. The comments found their way onto the Chinese Association’s Facebook page where members post mostly in English.

Comments included: “They are the most despicable things on the planet! Hate the Chings”; “There are no more disgusting humans than Chinese people. I wish they all just die!”; “Can we not stop these slant-eyed freaks from coming into the country”; and “we should start killing their children for a cure of the common babalaas”.

Pon says it took the page administrators days to get through the dozens of comments and the threads that inundated their page.

“Our members went from trying to reason with some of the people who made comments, to defending the Chinese and trying to fight back,” he says. He was also contacted by Chinese Association members who were shaken by the comments and fearful that their children could indeed be targeted or harmed.

The association rallied with other associations that represent Chinese living in South Africa. There are dozens of these associations representing niche interests. Forty of these organisations backed the Chinese Association’s decision to approach the Human Rights Commission, which led to the case that will be heard in the Equality Court sitting in the South Gauteng High Court from 25 March.

Chinese Association lawyers fixed on 11 people for their case, which they say “makes visible how Chinese people in South Africa are frequently targets of speech that violates our dignity as individuals and as a community… As with all forms of hate speech, there should be legal consequences”.

Chinese Association lawyers will argue that the 11 people’s comments constitute prohibited hate speech, harassment and unfair discrimination in terms of the Promotion of Equality and Prevention of Unfair Discrimination Act, 2000. They seek an unconditional apology, an interdict preventing similar future speech, damages, community service, and that the respondents attend an anger management course.

Pon hopes the case deepens understanding among South Africa’s diverse communities, highlights that the Chinese are not a homogenous monolith, and raises awareness about the harm of discrimination and even casual racism in society.

“Chinese and Asian bashing has become normalised, but the accumulation of insults and injuries when they are intended to hurt and do harm can’t go on and can’t go unchallenged,” he says.

For Melanie Yap, who co-authored with, Dianne Leong Man, Colour, Confusion and Concessions, the Chinese remain misunderstood and therefore feared. Yap and Leong Man’s book plots the history of the Chinese in South Africa from the first Chinese arrivals in the 1660s to the democratic era.

Yap says: “The Chinese in South Africa before democracy were always a minuscule minority on the margins. They were victims of circumstance as non-whites in South Africa. Keeping quiet, not speaking out and not taking a stand was about survival.”

But the Chinese have started to “stand out” since the mid-1990s with the small community of around 10,000 rapidly growing to become today’s guesstimate of around 300,000 Chinese on South African shores – it’s added hundreds of thousands of more reasons for misunderstanding, suspicion, fear and loathing.

Even as the Chinese are not unique in being targeted for othering, discrimination and racism, there are complex entanglements to their story in South Africa, says Professor Karen Harris of the University of Pretoria’s Historical and Heritage Studies. She is also an executive board member of the International Society for the Study of Chinese Overseas.

Harris points to the Chinese Exclusion Act passed by the Cape Parliament in 1904. It was one for the first pieces of legislation to single out a race group for “documentation, monitoring, and to be hounded”, she says. It would be another 30 years before this law was repealed.

Fast-forward to 2000, the Chinese community under the Chinese Association of South Africa (CASA) were forced to launch a legal battle to clarify their status on affirmative action and BEE (Black Economic Empowerment). The case dragged on for eight years and was eventually unopposed by respondents of the ministers of trade and industry, labour, and justice and constitutional development. The court ruled in 2008 that Chinese South Africans (who were classified as coloureds before 1994), be included in the definition of “black people” in terms of legislation designed to benefit previously disadvantaged groups.

But Harris adds: “While the court decision heralded an important milestone victory, the subsequent media, public and ministerial reaction cast a shadow over their successful plea.”

These shadows, suspicions and stereotypes of the Chinese, Harris says, are part of what’s become “an embedded anti-Chinese sentiment in popular public consciousness”. It’s largely a result of how history, politics and the tilt of global economic power towards China have played out in the last few decades.

“Before 1990 there was virtually nothing written about China in Africa but in the last 30 years, this has escalated astronomically because China started opening up in the 1970s and China has looked to Africa. The global North and the West’s response have been reactionary with misnomers and sometimes wild fabrications about China colonising Africa and as a result, it’s put China and the Chinese on the radar.

“So what is being felt on an international level impinges on the local level,” she says.

Harris believes the TCA anti-hate speech case is, therefore, long-time coming. She says if it dodges the pitfalls of being misinterpreted as sectionalism and a “branding campaign for the Chinese” it has the potential to send a message about rejecting racism and discrimination in all its forms. DM