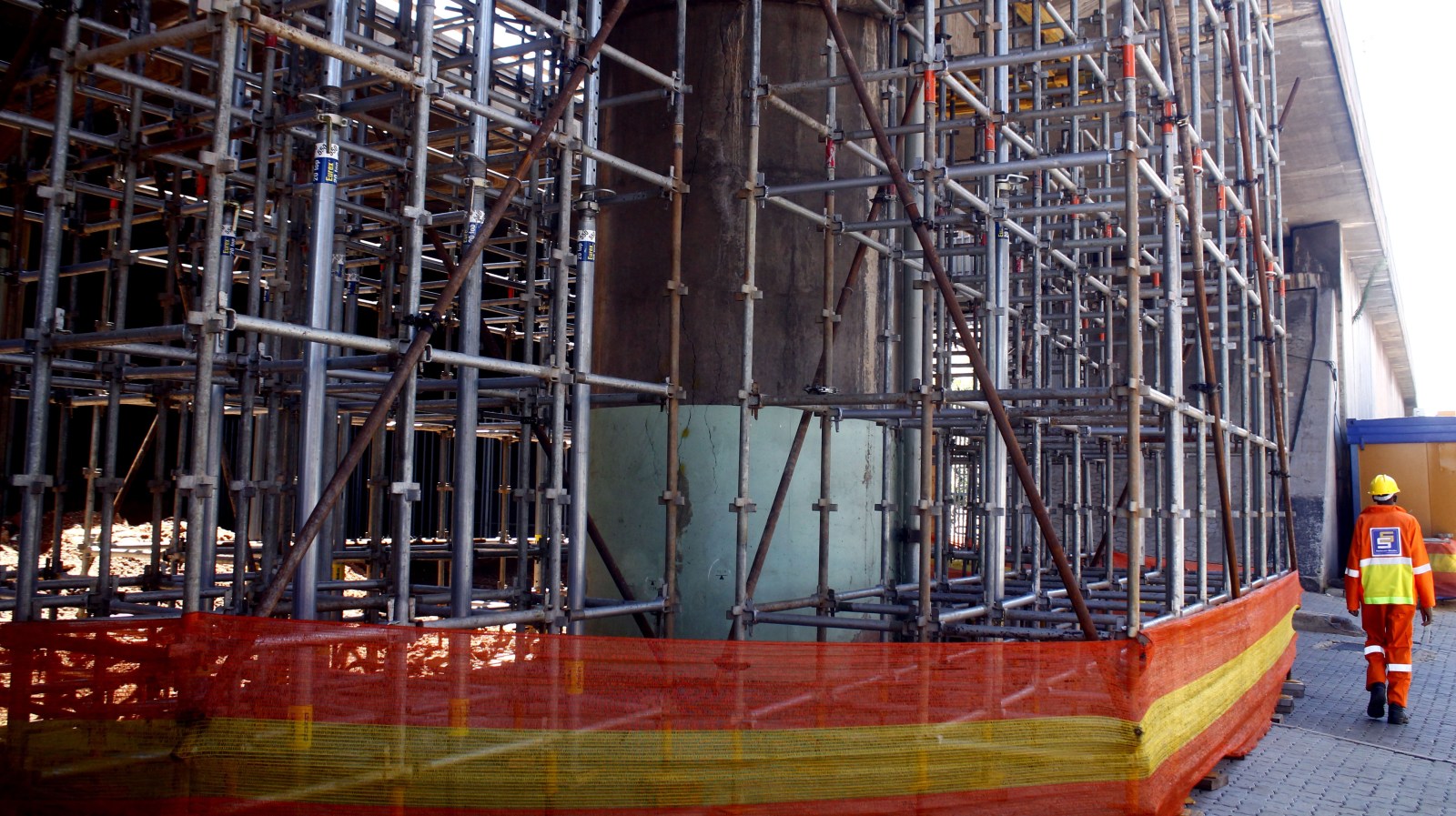 Erected more than 50 years ago, Johannesburg’s bridges are starting to crumble, raising concerns for the safety of motorists and pedestrians alike. Recently the City of Johannesburg announced the closure of the M2 motorway between Crown Interchange and Maritzburg Street due to structural and design defects. Now, officials are working against both time and a hefty budget to nip further damage in the bud. Worryingly, it is not the only bridge in such poor condition.

About 6% of Johannesburg’s 902 bridges are in good condition. The rest, according to the Johannesburg Roads Agency (JRA) and Mayor Herman Mashaba, are in poor or very poor condition, posing a threat to the thousands of motorists, commuters and pedestrians who use them daily.

According to the JRA, growth and development of the city has resulted in increased traffic. This, coupled with increased flooding, has led to bridges taking the strain. The agency said most of the bridges had reached their design lifespan. Major upgrades are required.

From a survey carried out in 2017, 3,900km of the city’s road network falls into the category of being in a poor or very poor condition.

According to the Bridge Visual Condition Index, 78.38% of bridges — a total of 707 of the 902 bridges in the city — are in a generally poor condition.

The JRA has not provided a list of bridges that are problematic.

In announcing the closure of the M2 bridge recently, Mashaba said that in 2017, when the DA took over as an administration, it carried out an assessment of the status of the city’s bridges.

Mashaba said the overall acceptable score for bridges in a very good and good condition should be a minimum 80% – presently only 5.77% of the city’s bridges make the grade.

“This means the condition of the bridges has deteriorated to an alarming state,” he said. The situation arose “from years of neglect”.

“I’ve always… said to our people that you drive over the bridges of the City of Johannesburg at your own risk,” Mashaba said during the announcement.

The M2 motorway between Crown Interchange and Maritzburg Street has been closed because assessments have indicated that the “structural integrity of the concrete elements are severely reduced”. The bridge will remain closed until at least October, when repair work is due to be completed.

JRA head of planning Thomas Chongo said slabs of concrete along that section had become increasingly thin and could not sustain additional traffic.

The City’s mayoral committee member for transport Nonhlanhla Makhuba advised motorists to find alternative routes and to rearrange travelling times “as this is, unfortunately, a major crisis that must be attended to promptly”.

Motorist Carla Ho said she now had to drive into town to take the detour. “This is scary because I don’t like driving in town.”

Bheki Simelane, who travels to work by taxi via the Booysen off-ramp, described increased anger and frustration among passengers during intense traffic congestion which saw a delay of almost an hour.

Simelane, a reporter for Daily Maverick, said when the road was first closed many passengers in the taxi said they were worried they would lose their jobs if they consistently got to work late.

A tour of the two sections of the M2 before the bridge’s closure showed that vandalism and squatting contributed to the structural deterioration. Makhuba said this was a challenge that the city and relevant departments were trying to control.

Makhuba said the JRA had an Infrastructure Protection Unit, but this often worked in isolation to other policing efforts.

The roads agency said that since 2013, 37 bridges had collapsed in the city, but it was unable to provide a comprehensive list or the causes of the collapses.

In addition to the Grayston Drive tragedy, 9th Avenue and Rugby Road bridge in Weltevreden Park collapsed on 5 August 2018 due to a poorly installed water pipe, while the Joe Nhlanhla Bridge over the Jukskei River in Alexandra partially collapsed in 2017 due to heavy rains. DM