The Week Ahead: Parliament is winding down… 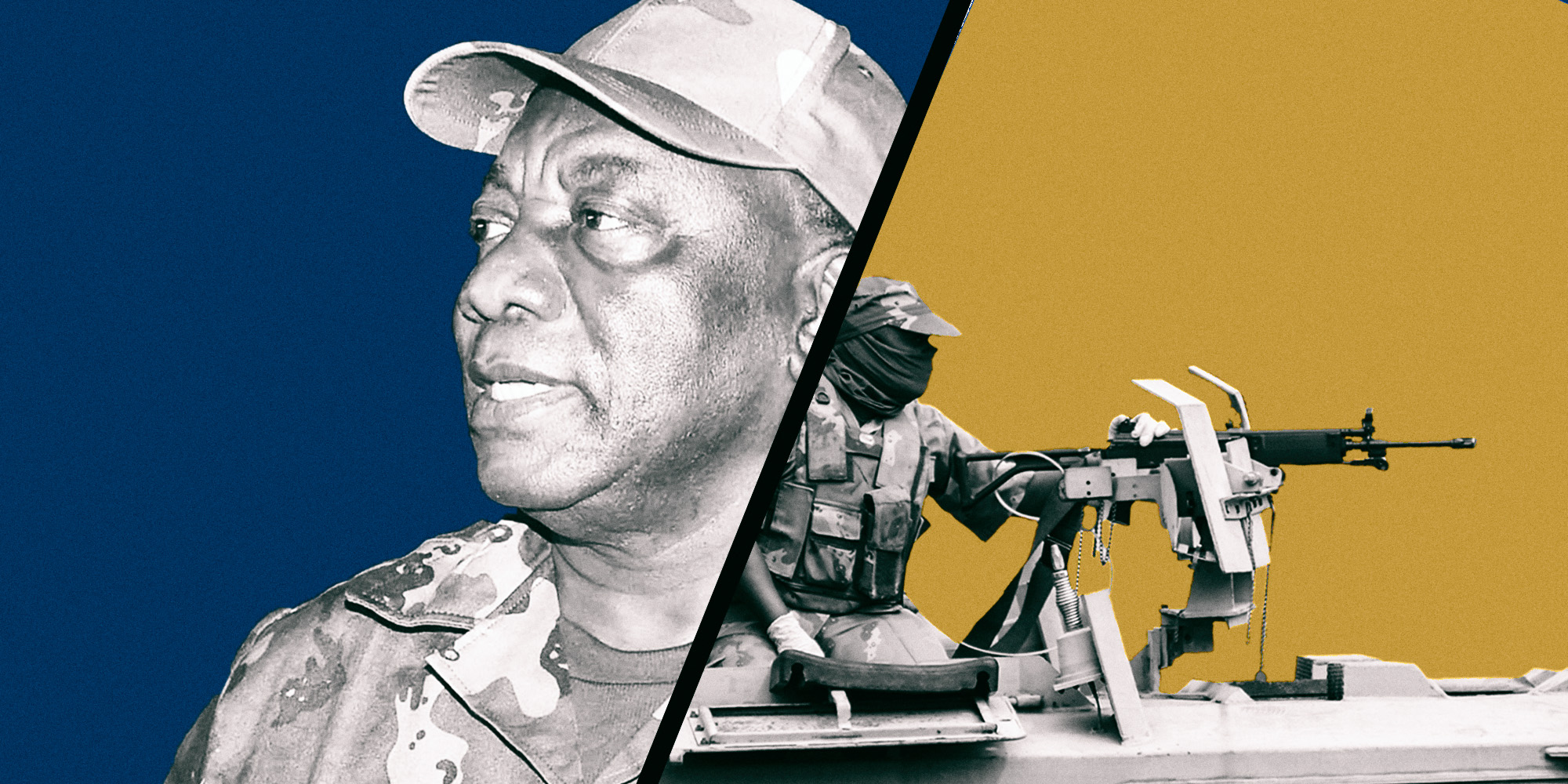 It’s the National Assembly’s penultimate week. As a result, there is a bit of frenzy as legislation and important business that can be completed are rushed to the finishing line while other less urgent parliamentary business is dropped for lack of time.

In the remaining days, lawmakers are scheduled to vote on several Bills, consider statutory instruments and appointments, finalise assorted Committee Reports and say their farewells.

The legislation covers a wide range of issues from cybersecurity, to age of criminal capacity, to qualifications, to online publications, to carbon tax to Money Bills and gambling just to name a few.

Beyond this, legislators will probe the Deputy President and selected Ministers in the Economic Cluster during their scheduled oral reply question sessions this week.

The practice of oral questions is an established part of the parliamentary day and gives MPs an opportunity to question the Executive about matters for which they are responsible. For all its limitations, this is usually an occasion of heightened interest and the most interesting exchanges happen during the follow-up questions from opposition MPs. Everything from specific scandals and programmes to big-picture policy and performance will be under the microscope. Generally, governing party MPs and the opposition have different objectives when it comes to these engagements: the former tends to provide Ministers with an opportunity to put government policies and actions in a favourable light while the latter aims to do the opposite. No doubt a few MPs will use the opportunity for point-scoring and try to eke out some parliamentary publicity ahead of the elections.

The Leader of Government Business will respond to these questions.

Meanwhile, the Ministers will respond to the following questions.

Also dotting the agenda are regular items like Members’ Statements, Motions Without Notice and Notices of Motion.

Elsewhere, the NCOP has not scheduled any sittings this week.

The Committee corridor is the site for several important meetings. Here is a rundown of the highlights:

The Ad Hoc Committee established to identify candidates to fill vacancies at the Commission for Gender Equality has set aside Tuesday to Friday to interview, deliberate and select candidates for appointment.

The Minister of Home Affairs will appear before the oversight Committee on Tuesday for the fourth consecutive week. This time, he will meet to discuss the Visa Facilitation Service contract and progress made on the implementation of the e-Visa system. In addition, the Committee will deliberate on the Gupta family naturalisation draft report.

On Tuesday the Portfolio Committee on Agriculture, Forestry and Fisheries will get progress reports on several outstanding matters: the Food and Nutrition Security Policy, establishment of the Food Control Agency and challenges facing the poultry industry.

The police’s recruitment strategy and training model for new recruits will be in the spotlight on Tuesday when SAPS briefs MPs. POPCRU and SAPU will give their input on the topic.

Last year, the Portfolio Committee on Environmental Affairs resolved that the Department of Environmental Affairs should as a matter of urgency initiate a policy and legislative review of Captive Breeding of Lions for hunting and Lion bone trade with a view to putting an end to this practice. The Committee further recommended that the Minister should submit quarterly reports to the Portfolio Committee on the progress of this policy and legislative review. On Tuesday, the Department will give an update on the implementation of this resolution. Also on the agenda are follow-up briefings on the rhino demand management and Waste Bureau Management.

Last week, MPs interviewed 24 candidates to fill vacancies on the SABC Board. They will now move on to discuss the merits of the candidates, indicate their preferred candidates and recommend names to the NA. The public broadcaster will always  be a hot button issue, so we can expect some contestation around some of the names. On Tuesday, the Communications committee will also hear from the SABC on the progress made on the turnaround strategy, labour relations issues and implementation of the recommendations of the Ad Hoc Committee on the SABC Board Inquiry.

On Wednesday, SAPS will give feedback on the vetting and lifestyle audits of senior management.

The Department of Public Enterprises will brief MPs on Wednesday on the contribution of state-owned companies in terms of jobs created, promotion and support of women and youth owned businesses.

*This summary is based on the schedule as it is published on Monday morning. The programme is subject to frequent updating so the link above needs to be checked daily to confirm the programme for the day.