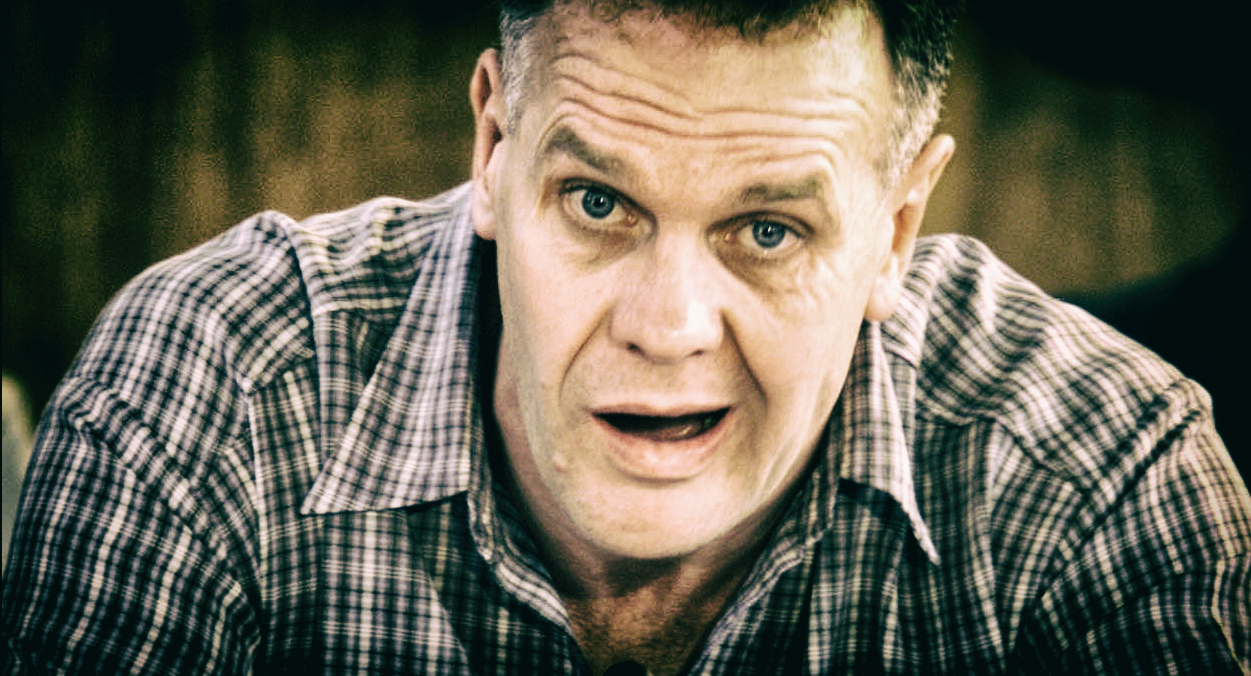 Justice and Correctional Services Minister Michael Masutha has announced the imminent release of apartheid hit man, Ferdi Barnard. An agent of the notorious hit squads that caused immense pain and suffering, Barnard will be paroled 25 years into democracy – freed into a totally different country. Daily Maverick canvassed millennials to find out what Barnard meant to them and whether they thought it was fair to release him.

Justice and Correctional Services Minister Michael Masutha last week approved the placement of full parole on Ferdinand Barnard, an apartheid assassin. Barnard, an operative of the clandestine Civil Co-operation Bureau (CCB), was convicted for the murder of human rights activist David Webster. He was also convicted for the attempted murder of Dullah Omar, also a human rights activist. Other charges include unlawful possession of firearms and defeating the ends of justice.

Ferdi Barnard was sentenced to life in prison in June 1998. His parole, after more than 20 years behind bars, will come into effect from 2 April 2019. An earlier application for parole was denied in 2016.

Mona Makwakwa, 30, a researcher for the embassy of Saudi Arabia in Pretoria, was driving home when she heard the announcement about Barnard’s release.

“I actually just heard about him on the radio. I don’t know him but I did just hear the headline,” Makwakwa said.

Barnard’s name was not familiar to Matthew Storm, a Varsity College (Westville Campus, Durban) law student, and Elethu Mnyiphika, third-year University of KwaZulu-Natal LLB student. However, they both knew of his slain victim, Webster.

“I’d be lying if I told you I knew (who Barnard) was when I really don’t,” said Mnyiphika.

“I’m not the best with names, but I think I know him. But yes, I do know David Webster, that name rings a bell,” said Storm.

Sibongiseni Banzana, 23, who has just obtained his degree in business science from Rhodes University, knows who Barnard is, but admits that details are sketchy.

“I do know that he was an assassin during apartheid, and he was responsible for the death of David Webster. But not much more than that,” said Banzana.

After a brief explanation about Barnard’s role of targeted violence against anti-apartheid activists, there seemed to be agreement that he played a notorious role in history and that young South Africans should know more about him and the CCB hit squad.

David Willima, a 24-year-old politics masters student and post-graduate assistant at Rhodes University, said it was an unfortunate reality that many younger-generation South Africans were unaware of the specific details around the deadly clampdown on apartheid’s opponents.

“I myself did not know who he was until I was told just now. I was about to Google him. So we need to question who we are as a country if we don’t know who and where we come from. I strongly believe people should know who he is because he did kill people who fought for South Africa’s freedom,” said Willima.

Kagiso Segapo, 23, a third-year Rhodes University social science student, admitted he did not know about Barnard, but on finding out, he questioned why he was being granted parole.

“So has he learnt his lesson now? We’re going to release him now, so I just want to make sure that there are no problems when he is released,” said Segapo.

David Webster became actively involved in the anti-apartheid struggle while at Rhodes University in 1965, where he organised protests and sit-ins in support of black students at the time. Webster became a social anthropology lecturer at the University of Witwatersrand in 1970 and went on to become a passionate campaigner against detention without trial during the States of Emergency.

Webster was murdered on Workers’ Day in 1989, nine months before Nelson Mandela was released from prison. He was killed outside his Troyeville home that he had shared with his partner, Maggie Friedman.

Dullah Omar studied law at the University of Cape Town, where he joined the Unity Movement and took part in protest activity on campus. After completing his LLB in 1957, Omar opened an illegal law practice in Langa township with a black lawyer, Cadoc Kobus, who did not have permission to work in the city.

Young South Africans who spoke to Daily Maverick, once armed with additional information on Barnard and the people he targeted, questioned the timing of the parole decision and asked what had changed from 2016, when he had originally applied.

“I feel like we are leading up to elections, so why would you release him now?” said Makwakwa.

“More discussions need to be had so people can understand what he did, what policies are going to be put in place to ensure it does not happen again.

“I want to say, no he should not be allowed to get out of prison because, well, he killed an anti-apartheid activist. My family suffered during apartheid, they were not afforded a lot of opportunities, so this does hit close to home,” said Banzana.

Storm and Mnyipshika were confident in their opinion that he should not be released and also confident that many other South Africans would agree.

“Not all South Africans are going to be happy with his release, especially black people. Personally, I don’t think he should have been released because I think he will still be stuck in the ideology of being racist. I hope he can learn to accept the new democratic era,” said Mnyiphika.

“Since we know who he is, or should know who he is, I don’t think he can commit the same crimes he did now as he did during apartheid. But that being said, I do think people can change, but they should be held accountable for their crimes. And to add to that, there are some things that are so big that it can’t be changed,” said Storm.

Masutha has said that parole did not mean that Barnard was free; he will spend the remainder of his sentence reporting to a correctional services officer.

However, Storm had difficulty coming to terms with the idea that a government consisting predominantly of people who were in some way affected by the injustices of apartheid was now willing to release an apartheid hitman.

Willima said his release indicated that the country had come a considerable way, 25 years into democracy, and a key question to consider about the question of justice was whether Barnard had shown that he had transformed.

For many of the youth canvassed, there were concerns that the decision was sudden. South Africans needed time to process it.

“I think if there was a build-up to his release then we’d be a little more accepting,” said Makwakwa. “I mean, was the public even given a chance to react? But he’s an old guy now, how much harm can he really do?” DM