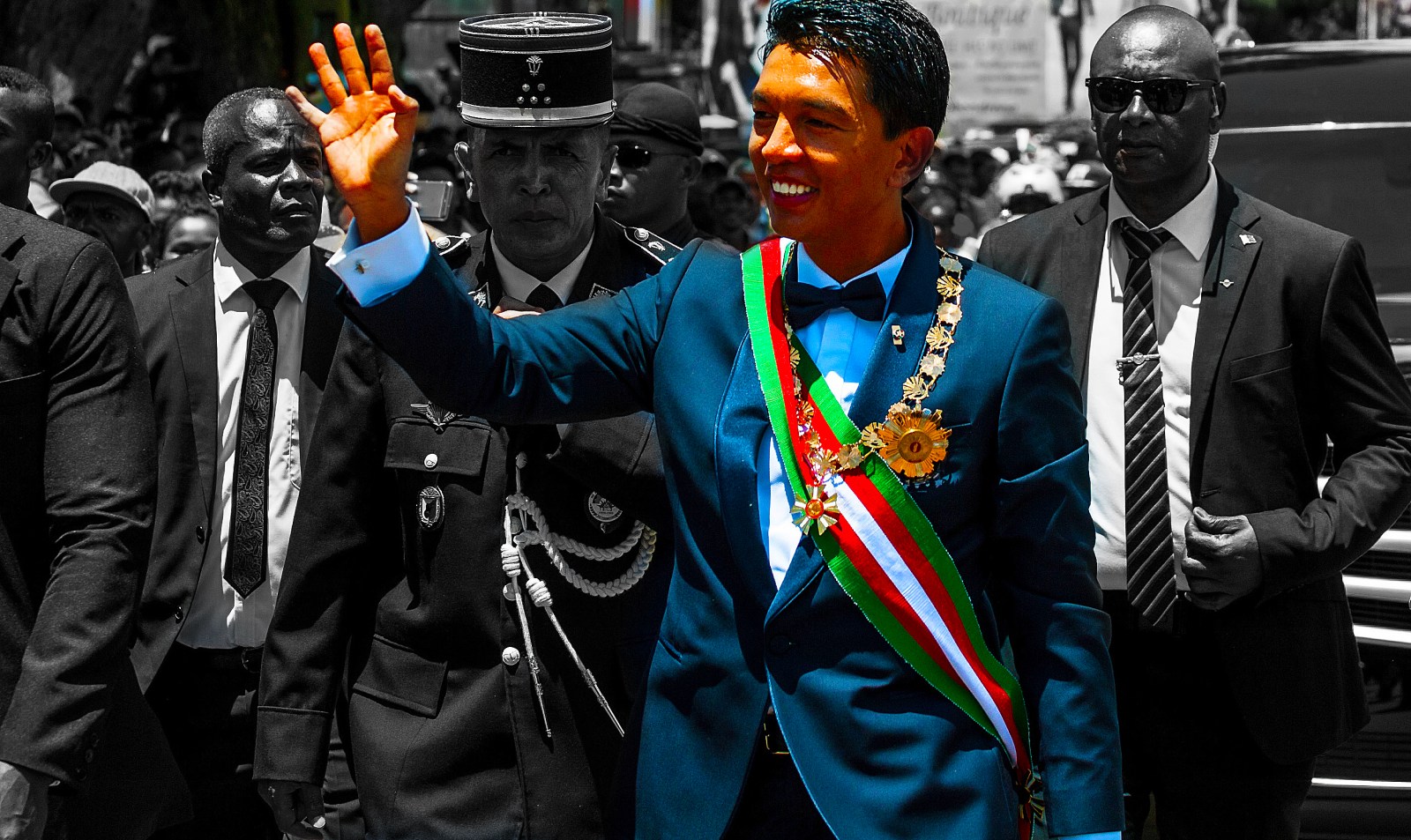 In Madagascar, a broken justice system means that people, even women with children, end up spending months or years in detention before being charged with any crime.

When Onorine’s husband died, she decided she wanted to take care of his four children from another marriage. Onorine, who is 56 and from Antsirabe in Madagascar, took their birth certificates to court to make things official. But when she arrived there, police officers told her the certificates were fake, and arrested her. When I visited her in August 2017, more than two years after she was arrested, Onorine was still in detention waiting for a trial, and the children have been left to fend for themselves. When I spoke to her in Antsirabe prison, Onorine described her despair, after her attempt to keep the children safe backfired so badly:

“My husband’s four children, as well as my own [five] children are in difficulty… They don’t go to school, they’re just vagabonds. I am alone here, I really suffer… I think it’s because I’m poor that the judge never believed me,” she said.

Across Madagascar, there are hundreds of women like Onorine who have spent years languishing in detention, suspected of minor crimes, often with no evidence against them. With no prospect of a trial any time soon and no access to lawyers, these women have no chance to defend themselves and can do nothing but wait in horrible, overcrowded conditions, wondering if they will ever get to go home.

Since visiting Madagascar’s prisons I have found it difficult to get the stories from women I met there out of my head. In October 2017, out of the total 994 women prisoners in Madagascar, 696 were pre-trial detainees. This means that 70% of the total female prison population had not been charged with any crime. The scale of this injustice is staggering.

The majority of the women I spoke to in Madagascar had had no access to a lawyer. They did not have enough food or access to healthcare. Many women were pregnant, and others were struggling to care for their babies or young children. It was painful to watch children starting their lives in dark, unhygienic cells. Just as painful is the plight of women like Onorine, who are separated for prolonged periods from their children and live in constant fear for their well-being.

In a well-functioning criminal justice system, people accused of committing crimes are detained only when absolutely necessary. They are given access to a lawyer, free of charge, if they cannot afford to pay, and granted a prompt trial. And, in decisions that affect children, those children’s best interests must be the primary consideration.

But in Madagascar, a broken justice system means that people, even women with children, end up spending months or years in detention before being charged with any crime.

Most of the women I met in Madagascar had been arrested for petty offences like stealing chickens; others were in prison just because their husbands or relatives were suspected of crimes. As Onorine noted, pre-trial detention particularly affects people living in poverty and exacerbates societal inequalities. Women in detention lose their source of income and may risk long-term unemployment due to social stigma and lost opportunities, which has a knock-on effect on their families.

Onorine did not understand why she was in detention. But her demands for justice fell on deaf ears: when she saw the judge and asked for a temporary release, he extended her detention warrant.

In October 2018, an Amnesty International delegation met with the Malagasy government after launching the report, Punished for being Poor. The interim president, prime minister and Minister of Justice welcomed Amnesty’s recommendations and committed to addressing the crisis. We will continue to call on President Andry Rajoelina to address the pre-trial detention crisis in Madagascar and show the world that he is committed to changing his country’s poor human rights record.

Prisons are meant to hold people who have been found guilty of serious crimes, not to hold people in legal limbo, depriving them of their families and livelihoods for years on end. Madagascar’s justice system has failed badly and women’s lives are on hold as a result. For the women in Madagascar’s prisons, International Women’s Day is another 24 hours of waiting for justice. DM

Tamara Leger is a Madagascar adviser at Amnesty International. She has visited the prisons in the country where people are being kept in lengthy unjustified pre-trial detentions, in violation of their human rights to a fair and speedy trial.