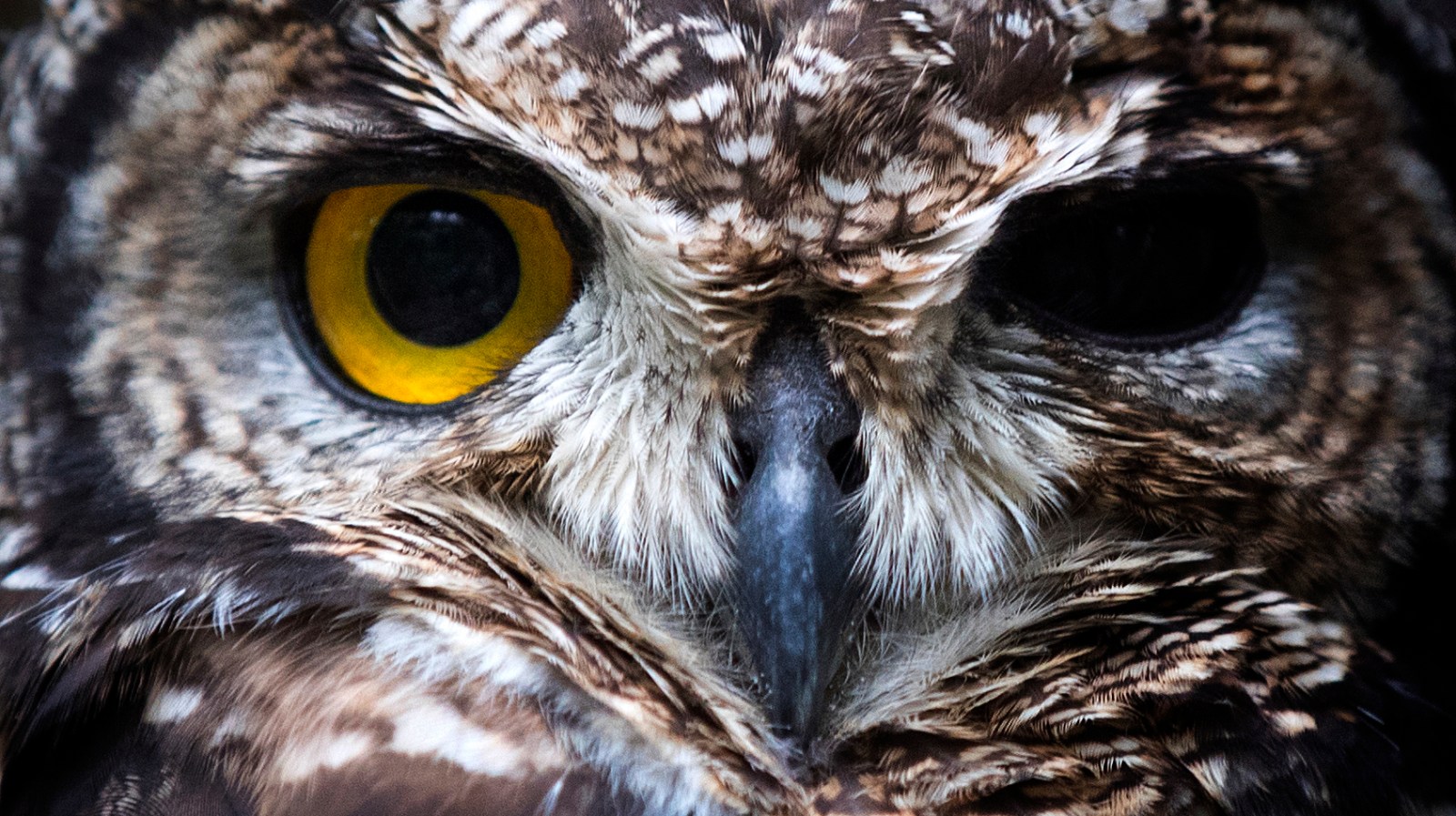 A Spotted Eagle Owl with one eye looks on at the World of Birds Wildlife Sanctuary in Cape Town, South Africa, 02 August 2017. EPA/NIC BOTHMA

For many, wildlife has great social value and conservation is rightly seen as a priority for our sustainable existence on this planet. However, the manner in which wildlife conservation is best achieved has become an area of heated debate.

Historically, conservation was primarily achieved through the preservation of wildlife in remote areas. Many of these areas are in resource-constrained countries, so that external or foreign donor funding was required to achieve conservation goals.

This inadvertently led to influencers being distant and having limited knowledge about the economics and social challenges of local communities in these areas. Today this distant, and often poorly informed, influence has been amplified by many on social media. Social media, which is often emotive at the expense of reason, can drive public opinion and usually fails to understand the bigger picture or context.

Unfortunately, this influence, although generally done with good intentions, can have a negative impact and could promote practices that may not be suitable on the ground. An example of one of these is the growing campaign against trophy hunting, which has gained huge traction on social media platforms.

Although this emotive campaign has rightly exposed some unethical and destructive practices in the hunting industry, in other instances it has created a negative effect on programmes that use ethical hunting as a sustainable conservation tool.

Hunting, although controversial, when done in an ethical manner has been shown to have positive conservation and community benefits in some areas. In fact, countries such as Botswana, which has banned trophy hunting and other consumptive activities (controlled harvesting of wildlife for meat), are now reconsidering these policies in order to improve conservation efforts and community welfare.

In a fast-changing world, with so many demands on natural resources, for conservation to be really effective and successful we need to start changing the way we think and do things.

With an ever-expanding human population, we need to realise that the sustainable use of wildlife, both consumptive and non-consumptive, can play a key role in economies. It can help with poverty alleviation — especially in many rural communities living adjacent to or in conservation areas. If these communities do not sustainably benefit from these natural resources, these conservation areas will become increasingly threatened.

So rather than supporting campaigns and organisations that oppose consumptive wildlife use, we should support and fight for the ethical and sustainable utilisation of wildlife, which should be guided by rigorous research, not emotive assumptions. We need to ensure that local communities benefit and become greater custodians of natural resources so that they can become the protectors rather than the enablers of unsustainable practices such as poaching and indiscriminate bush-meat trade.

As we move into a time of uncertainty, fuelled by climate and political changes, we will need to be more proactive in our conservation efforts. It is critical that we now research how animals and ecosystems best adapt to change and understand how we can facilitate this adaptation and mitigate harmful practices.

Crucially, we also need to ensure that proper scientific approaches are employed to ethically manage wildlife and ecosystems in a sustainable and responsible way.

We also need to set aside our emotive needs for conserving large, charismatic mammal species and start focusing more on other plant and animal species, ensuring that biodiversity and ecosystems in their entirety are conserved as best as possible. By doing this we may find that the solutions to mitigating climate change and feeding our burgeoning population lie within nature rather than by artificial means.

Other important mind-shifts that we need to make are that conservation shouldn’t be left only to those working in this field and that it is not something that happens in distant places.

There are many things that we can do in our daily lives that can have a great impact on conservation. Simply reducing unnecessary consumption, recycling waste, using renewable resources such as solar power, reducing harmful pesticides that indiscriminately kill pollinating insects in our gardens and ensuring our pets (especially cats) don’t destroy resident wildlife are a few examples of actions that can go a long way to help preserve biodiversity.

As we celebrate World Wildlife Day and appreciate the value and beauty of our world’s wildlife, we should reflect on our daily actions and take care that our emotive impulses don’t drive us to irrationally support campaigns that may inadvertently cause damage.

Rather, we should try and better understand the intricacies involved in achieving conservation in complex systems and support programmes that use balanced approaches.

We should also readjust our lifestyles to reduce our impact on the planet and support the ethical, scientific and sustainable use of wildlife that promotes biodiversity through appropriate support of responsible regional conservation organisations and by also promoting proper custodianship of local communities and leaders. DM