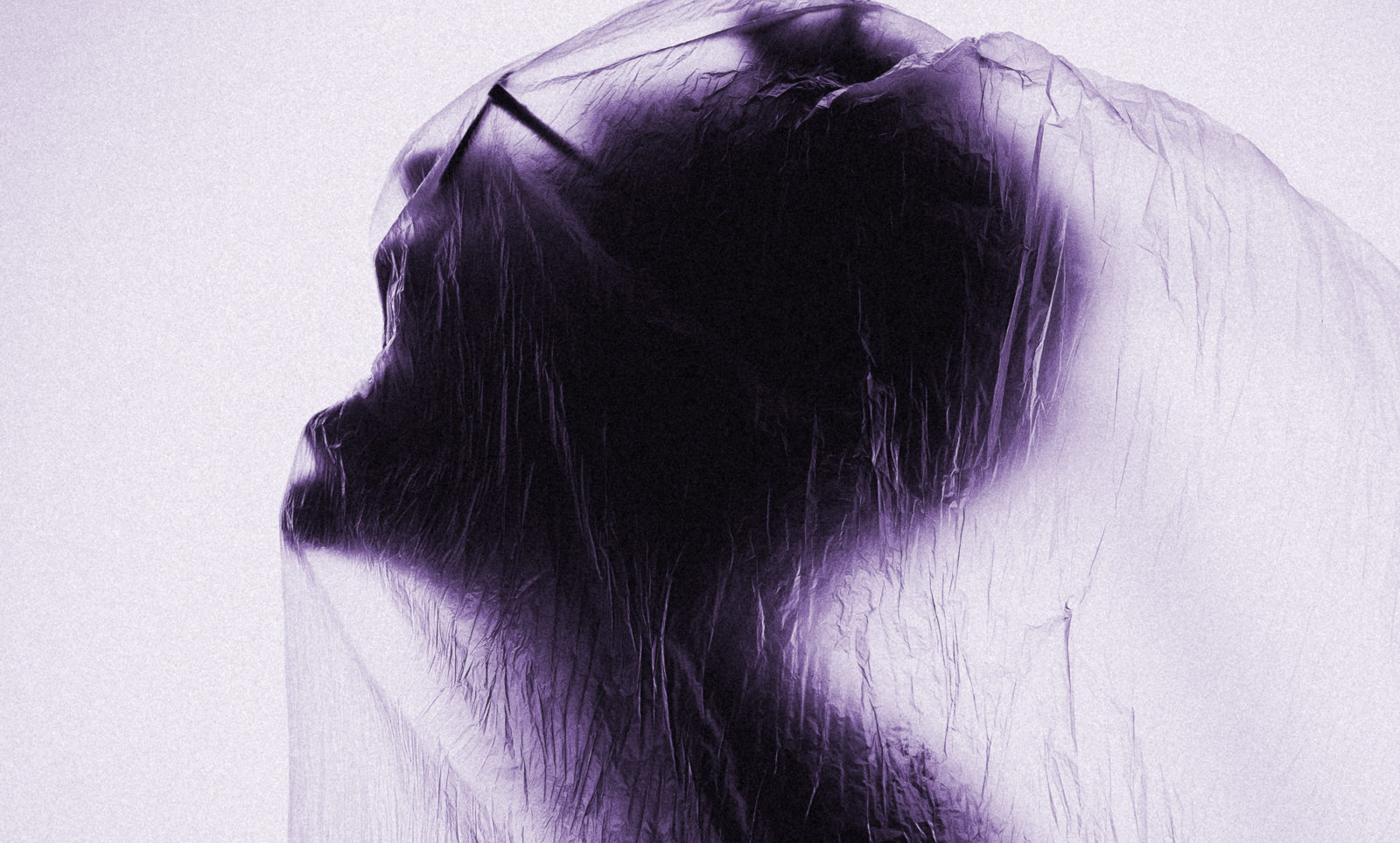 A Durban man will escape jail after killing a man who allegedly hit on him. This was the report carried by a Durban newspaper late last week. With the perpetrator confessing to the crime, the judge in the case reportedly said that he had reacted in an understandable way. Activists disagree — while others have asked whether the same sentence would have been given to a woman who killed a man for an unwanted heterosexual advance.

This means that, unless he commits another crime, Madlala will not be sent to jail for taking the life of Sduduzo Buthelezi.

There is no prescribed minimum sentence for culpable homicide in South Africa, and judges have given similar sentences before. What is causing consternation in this case, however, is the reason given by Madlala for killing Buthelezi — a reason apparently accepted as legitimate by Judge Shyam Gyanda.

Details of this case are regrettably scant, and Daily Maverick’s repeated attempts to obtain further information from the KwaZulu-Natal High Court were unsuccessful.

Journalist Sne Masuku, a court reporter for Durban’s Daily News, told Daily Maverick that she happened to be in court for Thursday’s sentencing. Other than the account subsequently published by Masuku, there was no first-hand media coverage of the sentencing proceedings or, seemingly, of the circumstances of his death.

As reported by Masuku, Madlala’s plea statement explained to the court that he had accidentally killed Buthelezi after the latter had made an unwanted sexual advance on him.

Madlala is a graphic designer and Buthelezi was a client in 2017. Madlala told the court that Buthelezi had offered him a lift home from his workplace. The two stopped for drinks, after which Madlala took the wheel of Buthelezi’s car.

Madlala claimed that while he was driving, Buthelezi began “caressing my left thigh in an upward and downward motion”, touching his beard and “asking me if we could become lovers”.

“I told him that I was sorry if I had given him the wrong impression. I felt him kissing me on the chin. I pushed him away. He then faced upward and laughed at me. I felt embarrassed and humiliated by his actions and laughter. I struck him once on the neck with my left hand. My blow was not specifically directed to his neck.”

According to Madlala, he realised shortly afterwards that Buthelezi was dead. In a panic, he dumped Buthelezi’s body near a river and asked a friend to help dispose of Buthelezi’s car.

“I admit that I ought to have foreseen the possibility of [Buthelezi] dying as a result of being hit in the neck,” Madlala’s statement read, pleading guilty to culpable homicide.

In the absence of any other evidence as to what happened leading up to Buthelezi’s death, the court appears to have accepted Madlala’s version.

Most concerning, however, was Judge Shyam Gyanda’s reported comment when delivering the sentence, which journalist Masuku paraphrased as:

“Judge Shyam Gyanda said Madlala had reacted in a way that any other person in his situation would have.”

There is no written record of the sentencing available, and judges are not always required to provide written reasons for sentencing. Masuku assured Daily Maverick, however, that her paraphrasing of Judge Gyanda’s words was faithful to the meaning and tone of his utterances.

Attempts to reach Judge Gyanda for comment on Monday were unsuccessful.

The leniency of the sentence meted out by Judge Gyanda also suggests sympathy with Madlala’s narrative, although other reasons given by the judge for sparing Madlala jail time included that he was a first offender and that prison would “expose [Madlala] to further criminality”.

The Triangle Project’s Matthew Clayton said his organisation was “appalled” at the sentence, particularly given the fact that Madlala had attempted to “cover up his crime” by dumping Buthelezi’s body and hiding his car.

“Whether or not the perpetrator’s version of events is truthful, no one should be made to feel uncomfortable or unsafe by an unwanted sexual advance,” Clayton told Daily Maverick.

“However, we cannot allow the idea to go forward that killing someone in this way should have no consequences and that this is the way a heterosexual man should respond in such a situation.”

On social media, some commentators have questioned whether a woman responding to a heterosexual man’s advances with similarly murderous force would be treated with the same leniency.

Clayton points out, meanwhile, that LGBTQI communities in South Africa often live under the threat of violence.

“Yet no reasonable person would suggest that each time an LGBTQI person is made to feel uncomfortable or unsafe that they would be justified in using lethal force to protect themselves,” he said.

The DA’s Rainbow Network has called the sentence “a failure of the justice system” that should be seen as a human rights issue rather than exclusively an LGBTQI issue.

“We cannot permit murder of anyone [to result in] a suspended sentence,” the DA’s Wayne Helfrich told Daily Maverick.

It is still used in some American states. As recently as April 2018, a 69-year-old man in Texas — to quote The Guardian — “received a seemingly light sentence of six months in jail and 10 years probation for fatally stabbing a 32-year-old neighbour who allegedly came on to him”.

Lawyers for Human Rights’ Sanja Bornman confirmed to Daily Maverick, however, that the defence of gay panic has no legal status in South Africa.

In 2014, the Department of Justice established a rapid response team to “fast track pending and reported LGBTI related cases in the criminal justice system”.

The team, which brings together representatives from the department, SAPS, the NPA and civil society groups, is tasked with “urgent action in response to acts of violence against LGBTI persons in order to ensure effective serving of justice”.

Daily Maverick asked the Department of Justice whether Madlala’s sentence could be seen as conflicting with the aims of its own task team, but received no response on Monday.

According to the watchdog Judges Matter, which tracks judicial performance, Judge Shyam Gyanda is the second-longest serving member of the KwaZulu-Natal Bench. High-profile cases the judge has previously presided over have included the 2008 trial of Nicolette and Hardus Lotter for murdering their parents.

Judges Matter reported that Gyanda received a “brutal public flogging” by EFF leader Julius Malema in 2015 when the judge appeared before the Judicial Services Commission. The two men verbally tussled over issues of race and ethnicity, with Gyanda suggesting that Indians worked “harder and longer” than other South African race groups in certain situations. DM

"I'm a poet. I distrust anything that starts with a capital letter and ends with a full stop because people don't think in full, clear sentences." ~ Antjie Krog