Back to basics, says CEO Pattison after Edcon rescue co...

Back to basics, says CEO Pattison after Edcon rescue coup 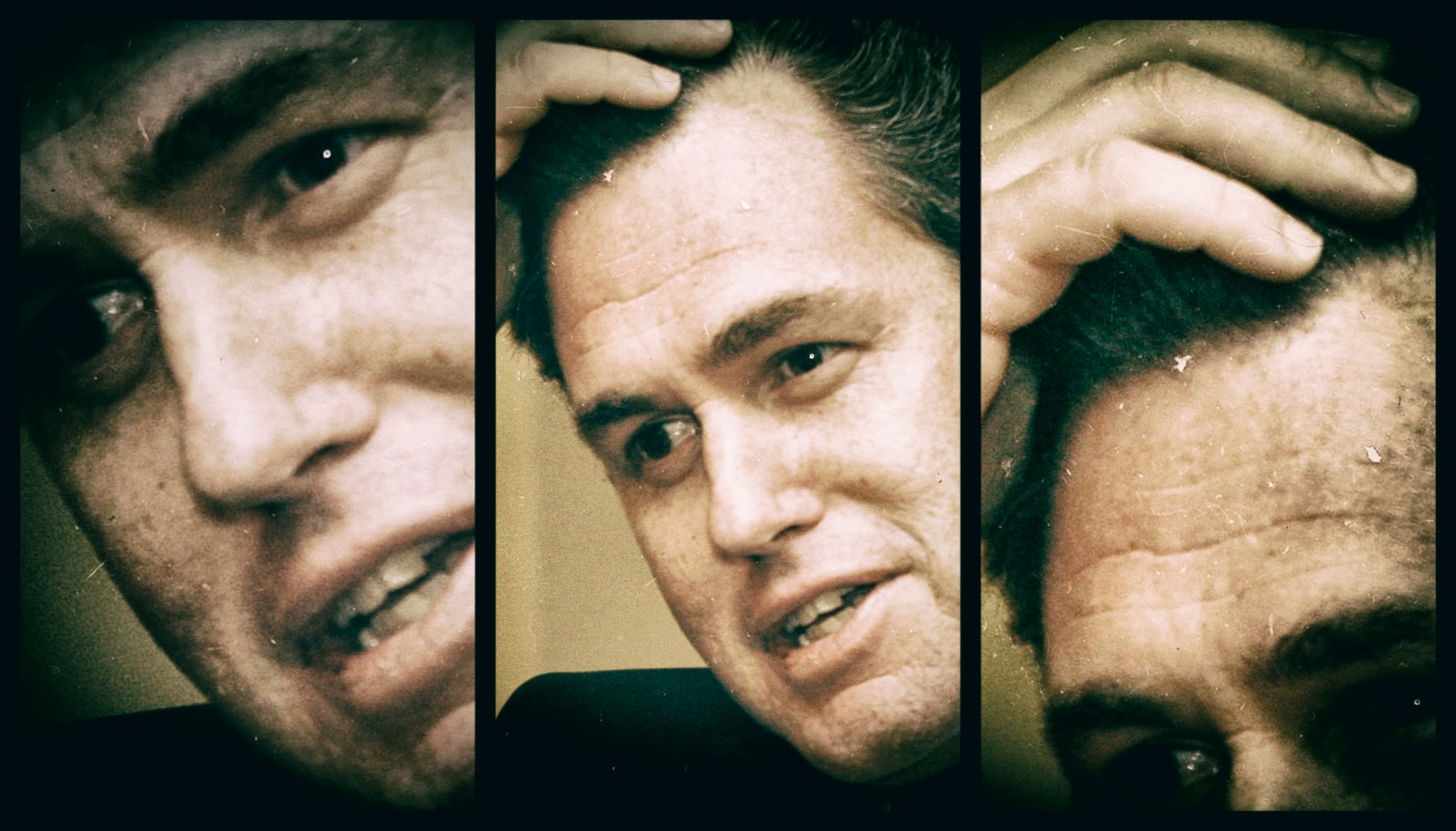 Edcon CEO Grant Pattison has pulled off a remarkable coup, saving SA’s largest clothing retailer from imminent extinction and 27,000 jobs in the process. But enormous scepticism remains because the complex deal he has struck with 30 banks, 30 property companies and the Unemployment Insurance Fund means he has only a few years to turn the business around. How will he do that? Turns out, with quite a lot of retail 101.

In a lengthy and forthright interview with Daily Maverick, Grant Pattison set out his plans for Edcon’s new era, fully aware that this is a company that has made these promises several times after its disastrous descent into the heady world of private equity, which lumbered the company with huge amounts of unsustainable debt. What makes it different this time?

Part of the difference lies in the deal Pattison and his team have just struck to ensure the company’s survival. The tricky part, says Pattison, was not getting the affected parties together.

“They all knew who they were, and they were very, very interested”. Their self-interest was completely aligned. The tricky part was that everyone had a different idea on how to fix it.

“None of them are retailers and they all tended to project their own industries on to Edcon”.

After quite a lot of bashing of heads, Edcon has, in very broad terms, raised R2.7-billion in more or less equal proportions from these three sets of institutions. It has got the equivalent of a 40% reduction in rent — which lasts for only two years — in exchange for equity in Edcon from the big property companies that are its landlords. The banks to whom Edcon owed about R7-billion have also got equity in the company at a different rate in exchange for writing down their debt.

You have to sympathise a little with the existing shareholders who have already been through this process of exchanging debt for equity once before, and although they got a bit more equity this time, they must be wondering if their current stakes are worth anything at all.

In fact, Pattison says with typical brusqueness, he suspects the property companies probably don’t think their equity stakes mean much either. They probably think it’s a “nice gesture” that might mean something in some version of the future. Property companies will probably end up with between 5% and 10% of Edcon’s equity.

So what now? Has the ball just been kicked further down the road once more? When the two-year lease payment relief comes and goes, will the new shareholders just have to go through this whole process again?

Pattison is firmly in the former camp. He says “I’m an engineer, so I think the only way to fix something is to correct what was broken”. The company made two key mistakes, he says. The first was selling the debtors book.

“Our credit offering has been terrible. If you compare Edcon to its competitors, their outperformance on new accounts has been massively better than ours”.

“It gave the impression that Edgars was expensive, and that has really damaged us.”

A whole host of trusted, cheap local brands such as Kelso and Stone Harbour were shoved into the back of the store.

“We are now back to the old Edgars”.

Edcon made two other errors of lesser significance: It opened one-third too many stores and the cost of its IT systems are very high by comparison, Pattison says.

The changes the company has made are beginning to show signs of improvement, he says. The past trading quarter — the last three months of 2018 — Pattison says were the first where he felt the business was beginning to reflect a reset offering.

“The highlights were that our sales grew faster than our space, our cash sales and credit sales were even, profits were slightly lower, but almost flat, our stock was between 15% and 20% lower, and space occupied was 10% lower.”

But he says, even after all that, Edcon will probably be loss-making in 2019 and 2020. It will need all of the effective R2.7-billion injection for the turn-around process. But it now has zero debt, something that it hasn’t had for more than a decade. How this plays out in the finances of the company will be significant, but on its own, that is not enough to engineer a turnaround.

Although it’s not listed, Edcon does publish unaudited financial results. The last time it did so was for the year ended 31 March 2018. In that year the company posted a trading loss of R1.4-billion. The debt conversion will save the company around only R700-million a year, so there is a lot for the company still to do. On the other hand, total revenue and gross profit have been sliding, but at a very modest rate, more or less in line with the industry as a whole.

Consumers are obviously struggling, but the fashion business is not fundamentally under threat like the construction or the newspaper industry, Pattison says. The competitive environment is no different from 2019, but one thing has changed; the international players have been boosted to some extent by taking market share from Edcon — in a sense, “eating off Edcon’s dying carcass”.

Now, with Edcon maintaining its position, they too are becoming exposed to the tough market.

During this period, Pattison says he is absolutely not interested in making acquisitions, and “anything not called Edgars, Jet, CNA or ThankYou (Edcon’s innovative service business) is up for sale”.

“This is about getting the basics right. There is no longer any big strategic issue. It’s about people; it’s about restoring confidence in Edcon.”

In some ways, the sudden departure of Stuttafords has concentrated minds, and the Edcon deal is evidence of a new willingness for all sides to co-operate before the crisis is so far gone it’s impossible to recover.

Yet, the deal in itself does not guarantee Edcon’s survival; that remains to be seen. DM