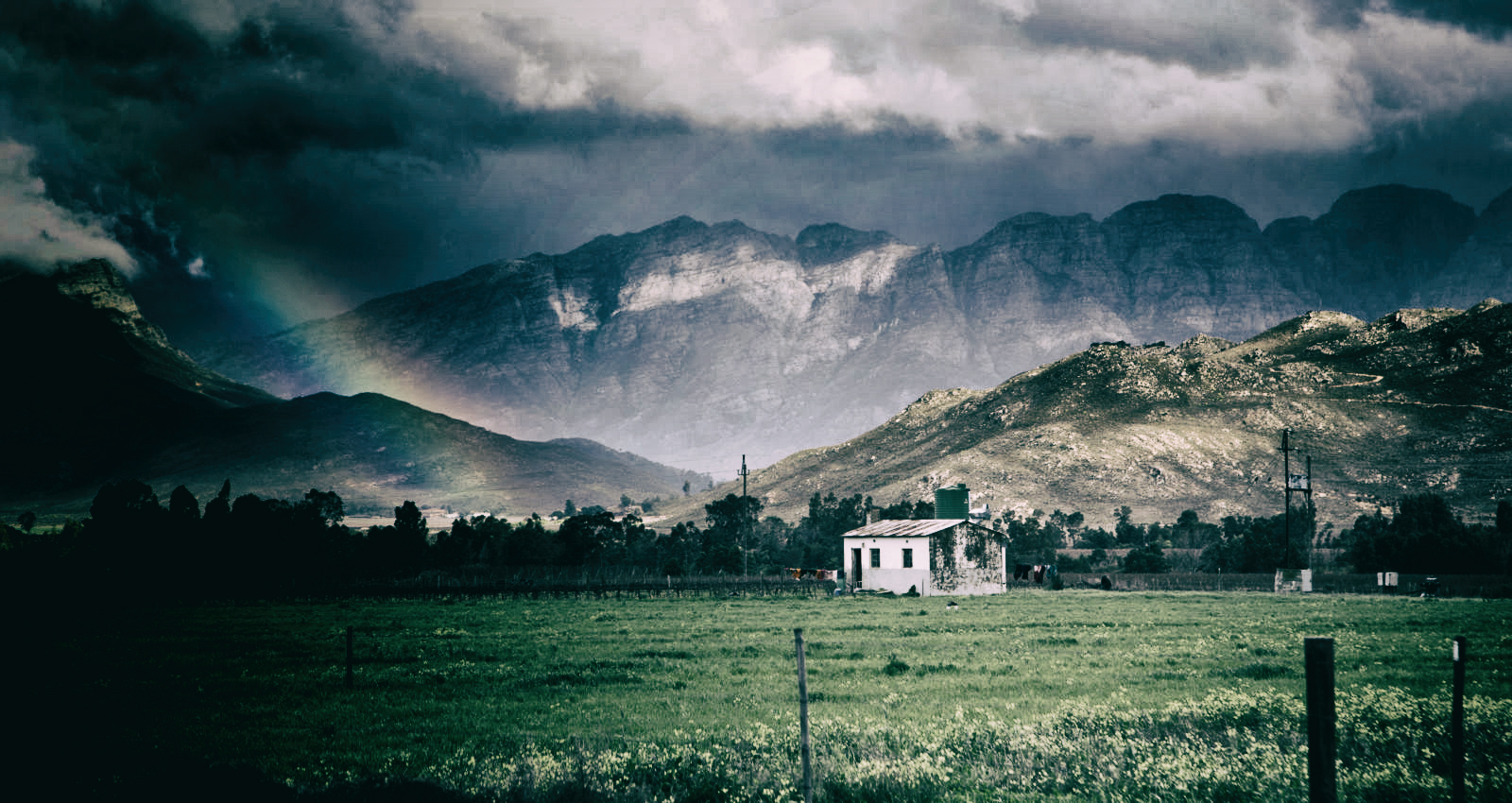 A land reform political project that will offer justice in its different forms and shapes cannot be seen as special favour by those in power or a mere accommodation of a few, some of whom are the politically connected elites. What is needed is a different agrarian system altogether. Leaving this task to the markets will not even begin to solve the problem, it will only deepen and perpetuate it.

The dominant narrative in the Presidential Expert Advisory Panel on Land Reform and Agriculture is largely concerned with preserving the current racially skewed agrarian structure, which is characterised by the dominance of agribusiness, financial institutions such as banks, retailers and multinational companies.

The panel has about a month to submit a report to the State President with a policy perspective to fix the three legs of land reform; redistribution, restitution and tenure plus agriculture.

After attending the second colloquium hosted by the panel at Saint George Hotel in Irene, Pretoria, recently, I can already anticipate that the gist of the forthcoming report is most likely leaning towards the handing over of the land reform project from the hands of the state to the private sector.

They are coming up with market-centred and private sector-driven options, in which a few black farmers and politically connected individuals might then be accommodated. This is unsettling given the ANC rhetoric to expropriate land without compensation to redress the injustices of the past.

The starting point of land reform is the recognition of land dispossession and all its consequences such as; economic deprivation of black people, displacement of livelihoods, identity and belonging. This suggests that land reform initiatives and narratives have to consistently reference colonialism and apartheid. It is, after all, policies of these periods that the land reform programme and the advisory panel is attempting to address.

A consistent reference to colonialism and apartheid is a crucial reminder of why land reform is needed in the first place, and subsequently who should be central in it. However, the land reform policy direction that is being constructed by the advisory panel seems to completely disregard this historical fact.

In South Africa, one cannot speak of the development of large-scale commercial agriculture without speaking about land dispossession, forced removals, exploitation of black farm workers, farm dwellers and labour tenants. The former was very much built on the latter.

Furthermore, one cannot speak about land dispossession without speaking about poor black women who continue to carry the burdens of it all on their shoulders. For a panel set up and a symposium organised to ensure that we effectively address these ills and recognise the rights and needs of those historically dispossessed and economically deprived to ignore them was therefore extremely infuriating.

That these categories of black rural women and men were never mentioned by most members of the advisory panel exposed their disregard of historical facts and contempt for the people who rely on them to address land reform. This is a clear indication that the ruling party is not about to deliver on a radical and just land reform programme that speaks to the core problems of many black rural South Africans today.

How do you address historical injustice of land dispossession of many, by accommodating a tiny fraction of black farmers within a problematic system, most of whom are already resourced but need more support in order to grow and become large-scale commercial farmers? So what is to become of those who continue to suffer the consequences of the brutality that was colonialism and apartheid?

Here, I am talking about the poorly-resourced small-scale black farmers who are constantly fighting their municipal authorities for impounding their livestock instead of providing them with commonage grazing land; unmarried black women living in communal areas who are constantly defending their rights to land in a system that expects them to have husbands in order to secure land access and derive land-based livelihoods, farm dwellers who have not received land through redistribution as promised in laws like Extension of Security of Tenure Act of 1996, but instead they are constantly fighting against farm evictions.

A few members of civil society and social movements that were able to participate in the colloquium pointed out the shortcomings of the process and made policy suggestions with regards to the various constituencies that land reform should primarily focus on; such as farm dwellers and labour tenants, and expropriation of land without compensation. The urgent task at hand for civil society and social movements alongside some progressive academics is a clear articulation of a genuinely pro-poor land reform policy that is going to be driven from below.

A land reform political project that will offer justice in its different forms and shapes cannot be seen as special favour by those in power or a mere accommodation of a few, some of whom are the politically connected elites. What is needed is a different agrarian system altogether, one that is premised on dismantling corporate power, fixing unequal property relations, mitigating climate change through agricultural models such as agroecology, decentralising food production, distribution and markets, recognising different forms of land rights and tenure systems through proper land governance. Leaving this task to the markets will not even begin to solve the problem, it will only deepen and perpetuate it. DM

Sithandiwe Yeni is a national co-ordinator of Tshintsha Amakhaya, a civil society network for land, water and food justice in rural South Africa.