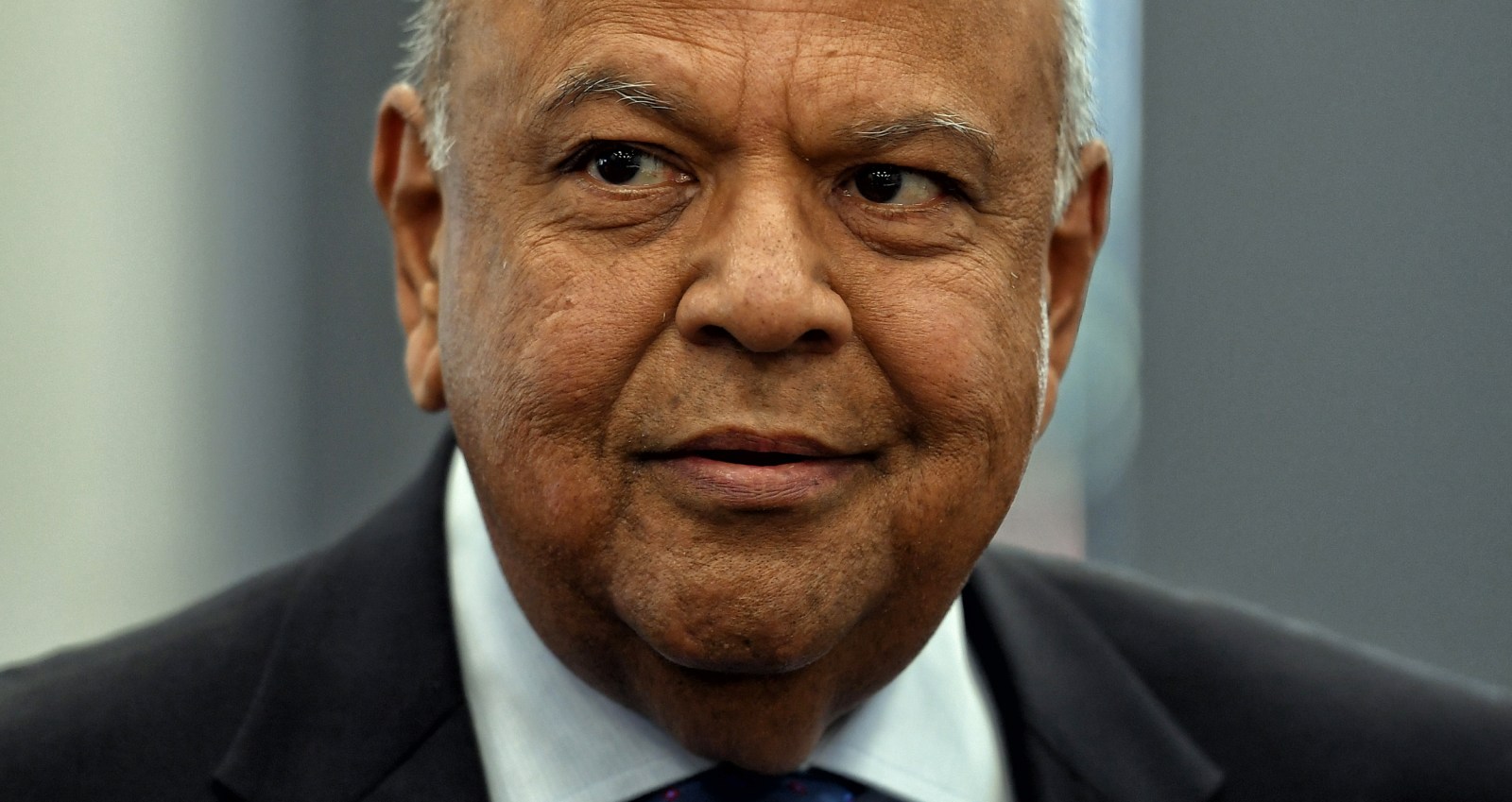 At a Maverick Insiders’ event on Thursday evening, former SAA treasurer Cynthia Stimpel spoke in public for the first time about her attempt to stop an unlawful tender worth R256-million. Stimpel lost her job as a result. Hearing her story, Public Enterprises Minister Pravin Gordhan said he could only apologise for her experience.

“This is unethical of us,” former SAA treasurer Cynthia Stimpel told her colleagues in 2016.

The airline was about to appoint an unknown financial services firm, BNP Capital, to source funding for SAA at a cost of roughly R256-million.

“On R15-billion, 3% [fees]. Calculate that,” Stimpel told the audience at a Maverick Insiders event on Thursday evening.

“For doing work that my colleagues and I did for the cost of our normal salaries.”

Stimpel knew that South Africa’s commercial banks could perform the same function for SAA at a fraction of the fees, and she refused to sign the relevant contract with BNP Capital. With Stimpel overseas on a trip shortly afterwards, however, her deputy was pressured into signing the document in her place.

“At that time I immediately wrote to National Treasury – the colleagues I worked with at my peer level – and said to them: this is a whistle-blowing message,” Stimpel recounted. “Just to let you know, this is what’s been signed, and it’s been signed without my authority.”

She was ignored, Stimpel says now. Her attempts to rally her SAA colleagues in opposition to the dodgy tender also did not succeed.

But Stimpel was not prepared to let the issue die a quiet death.

Stimpel gathered her family: “I’m not worth my salt as group treasurer of a state-owned entity if I don’t raise this,” she told them.

She put the documents making her case together and sent them to the National Treasury. Stimpel then contacted Outa, the Organisation Undoing Tax Abuse, who approached the media with the story and succeeded in obtaining an interdict to prevent SAA from sealing the deal with BNP Capital.

“So, in effect, we managed to save SAA from spending R256-million,” Stimpel said.

“The end result was that I did lose my job, through many months of SAA just pushing and postponing my case, until my lawyer advised: Cynthia, just settle, because this can go on forever, and you need to go on with your life.”

Stimpel concluded, to a standing ovation from the audience:

“We need more people like Cynthia. People who stand up for what is right,” adding:

“Her story is going to help us connect more dots as to what really happened at SAA. And when that goes before the Zondo Commission, I’m sure there’s a lot more people who will join her, who are honest citizens who worked at SAA for a long time, have the experience, but during those critical years were sidelined and maligned.”

The Public Enterprises Minister had earlier spoken frankly about the challenges he is currently experiencing in his attempt to right South Africa’s sinking state-owned enterprises – most of which he described as “quite successful” 10 or 15 years ago, as compared with the “massive liabilities” they have become today.

Gordhan described himself as heartened by the response from South African citizens to President Cyril Ramaphosa’s “Thuma Mina” call.

With regards to Eskom, he said: “Lots of people are coming forward to say, ‘I’ll give my time, voluntarily. You don’t have to pay me a fee.’”

As an example, Gordhan called on retired coal experts to offer their expertise.

Such coal is then “messing up” the component parts of the power system, Gordhan said.

“Then you have Stage 1 load shedding, where the units begin to collapse.”

He warned that nine units had collapsed within the 24 hours before Thursday evening.

But the Public Enterprises Minister urged the audience to keep faith in the idea that the mistakes of the last decade can still be corrected.

“We must continue to expose the rot on the one hand, but rebuild the institutional capacity as well,” he said.

At the end of the Maverick Insiders event, Gordhan interrupted the closing thanks to make a further statement.

“Can I just say one thing?” Gordhan asked.

“I just need to apologise to Cynthia [Stimpel]. Somewhere along the line, National Treasury let her down.”

The minister said that he would obtain the necessary details from Stimpel in order to follow up on what had gone wrong.

“Formal apologies to you,” Gordhan told the whistle-blower. DM