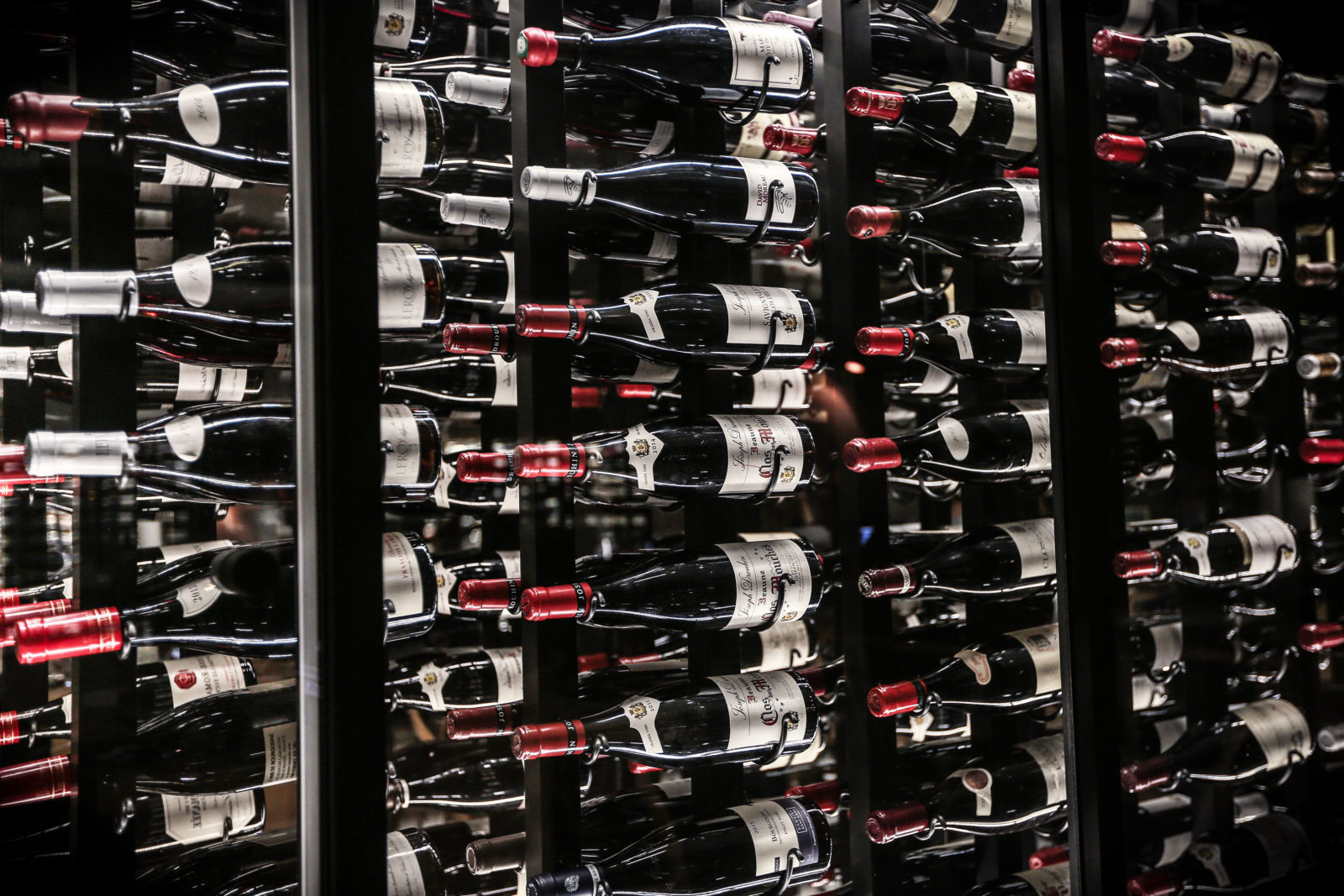 Photo by Nick Karvounis on Unsplash

The sixth annual Hemel-en-Aarde Pinot Noir Celebration has been one of the drivers of the recent South African fine wine revolution. Together with a handful of other weekend wine festivals, this collaborative marketing effort has helped define the landscape and offers the customer interaction with famous winemakers and emerging personalities. Sharing ideas between producers promotes quality, while sampling mature vintages alongside fine cuisine by celebrity chefs goes a long way in selling the Hemel-en-Aarde brand.

The Hemel-en-Aarde valley outside Hermanus is considered the home of Pinot Noir in South Africa. Tim Hamilton Russell and Peter Finlayson had the foresight four decades ago to plant Pinot Noir and fight the existing KWV control. Back then, these were the southernmost vineyards in Africa and both were considered naïve to plant such a fickle grape. At the celebration, I was asked to compare today’s Hemel-en-Aarde to the rest of the world and gauge its success. Would you choose a bottle of Hemel-en-Aarde Pinot Noir over Burgundy, Oregon or Central Otago when dining in London, New York or Hong Kong?

The leading metric for comparable quality is undoubtably Robert Parker’s Wine Advocate. No other publication offers the depth and consistency of critique, with a group of wine pundits tasting Pinot Noir from all corners of the world. Robert Parker no longer tastes for the publication and South Africa has been assessed by Neal Martin, arguably the greatest taster on the planet. We are lucky to receive him each year because he focuses solely on the wines of Bordeaux and Burgundy, the two most important wine regions. Neal recently moved to a competitor publication, Vinous.com, but continues his enthusiasm for South Africa and Hemel-en-Aarde Pinot Noir in particular.

The wines of Vosne-Romanée show the highest average score with 93 points, which is of little surprise. The village is the pearl of Burgundy, and Pinot Noir, as Grand Cru vineyards here will cost you upwards of €100-million per hectare. Hemel-en-Aarde, in fact, sits just behind Central Otago in New Zealand and the Ahr in Germany with an average 90.8 points. These two regions specialise in Pinot Noir and it quickly shows that Hemel-en-Aarde Pinot Noir is world class. (See the data below.)

Price is surely another metric that gauges success. Burgundian wines have shown unprecedented recent growth since the East started collecting the top wines and the prices are now stratospheric. The average market price of Vosne-Romanée wines is a whopping R8,500 per bottle! That falls radically to around R2,000 if you exclude the likes of Romanée-Conti, around R350k per bottle, and a handful of other blue-chip, hyper-luxury vineyards. Hemel-en-Aarde happens to be the cheapest on the list, except for the lesser-regarded and newer appellation of Marsannay which scores on average two points less. Oregon’s wines are almost double the price and score half a point less. While the average bottle price of Hemel-en-Aarde Pinot at R550 per bottle is high in South African terms, it is frankly low for international Point Noir.

The most startling figure, however, is our tiny production. The Hemel-en-Aarde produces about 5-600,000 bottles of Pinot Noir, about as much as a Grand Châteaux on the left bank of Bordeaux. Oregon is 70 times larger, Central Otago 10 times, and even the up-and-coming Ahr is 3.5 times larger in production. More astonishing is that just 27% of our vineyards are planted with Pinot Noir, along with 52 other varieties These numbers show a direct correlation between planting percentage and resultant wine price.

The first bottling of Pinot Noir in the Hemel-en-Aarde predates all the regions except for Oregon and Vosne-Romanée. Why then four decades later do we still have the shotgun approach of trying to appeal to every palate? WineCellar.co.za easily sells its Pinot Noir allocation from the leading producers in the Hemel-en-Aarde, suggesting there is ample room for volume growth. Should we not produce more internationally regarded Pinot Noir and leave Sauvignon Blanc, for example, to other more suitable regions?

Three Wards and My Three Picks

Anthony Hamilton Russell has not only been the international brand ambassador for the region for the last two decades but was key in dividing the region into three distinct wards. His ideas were initially baulked at as “premature” or “self-serving”, but they are finding serious traction. After tasting the Pinots from the beautiful 2017 vintage, there is no doubt as to the relative homogeneity within each ward. The clay-rich “Valley” ward, closer to Hermanus, offers broader shoulders and spicy dark fruit. Hamilton Russell and Bouchard Finlayson are perpetual favourites, but Storm Vrede 2017 (March release) is as close to Grand Cru as we can get.

The “Ridge” at the end of the appellation is higher in altitude and gives a blue-fruited note to the wines. The newest of the wards shows lots of promise with Ataraxia and La Vierge but Creation Art of Pinot 2017 is simply dazzling. It offers huge depth, power and ageability with luxurious tannins and floral notes (R1,015). 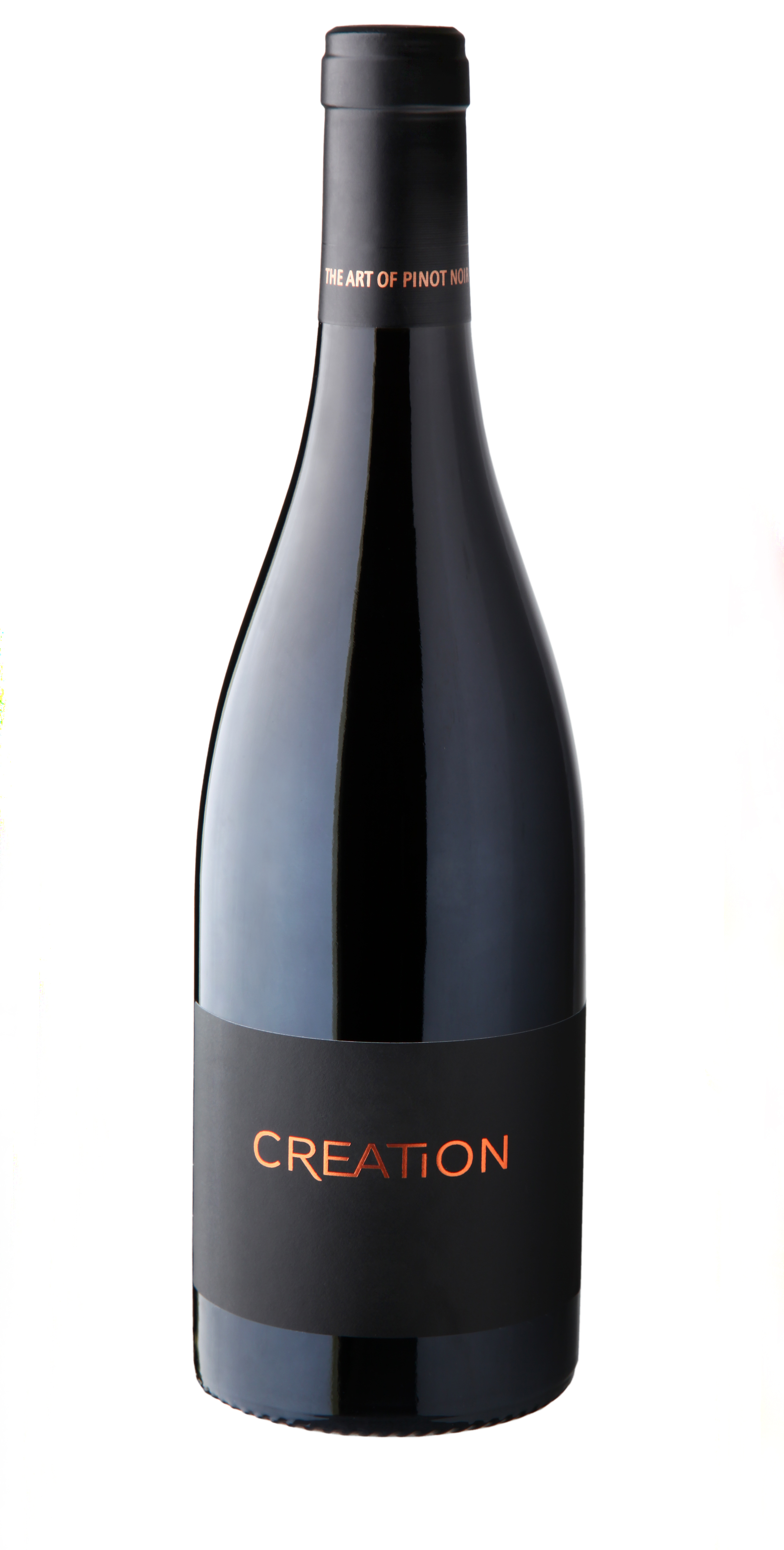 Kudos to Anthony and the Hemel-en-Aarde producers. The daring leaps forward for South African wine have been an incredible success. It’s now time to specialise in Pinot Noir.

If you’d like to taste through the 2017 Pinot Noirs, Wine Cellar – Fine Wine Merchants is hosting a tasting and defining the variety in Johannesburg, on Thursday, 14 March, and Cape Town, on Wednesday, 20 March.

Roland Peens is Director of WineCellar.co.za

Kirsten Pearson and Steve Kretzmann for GroundUp • 5 hours ago