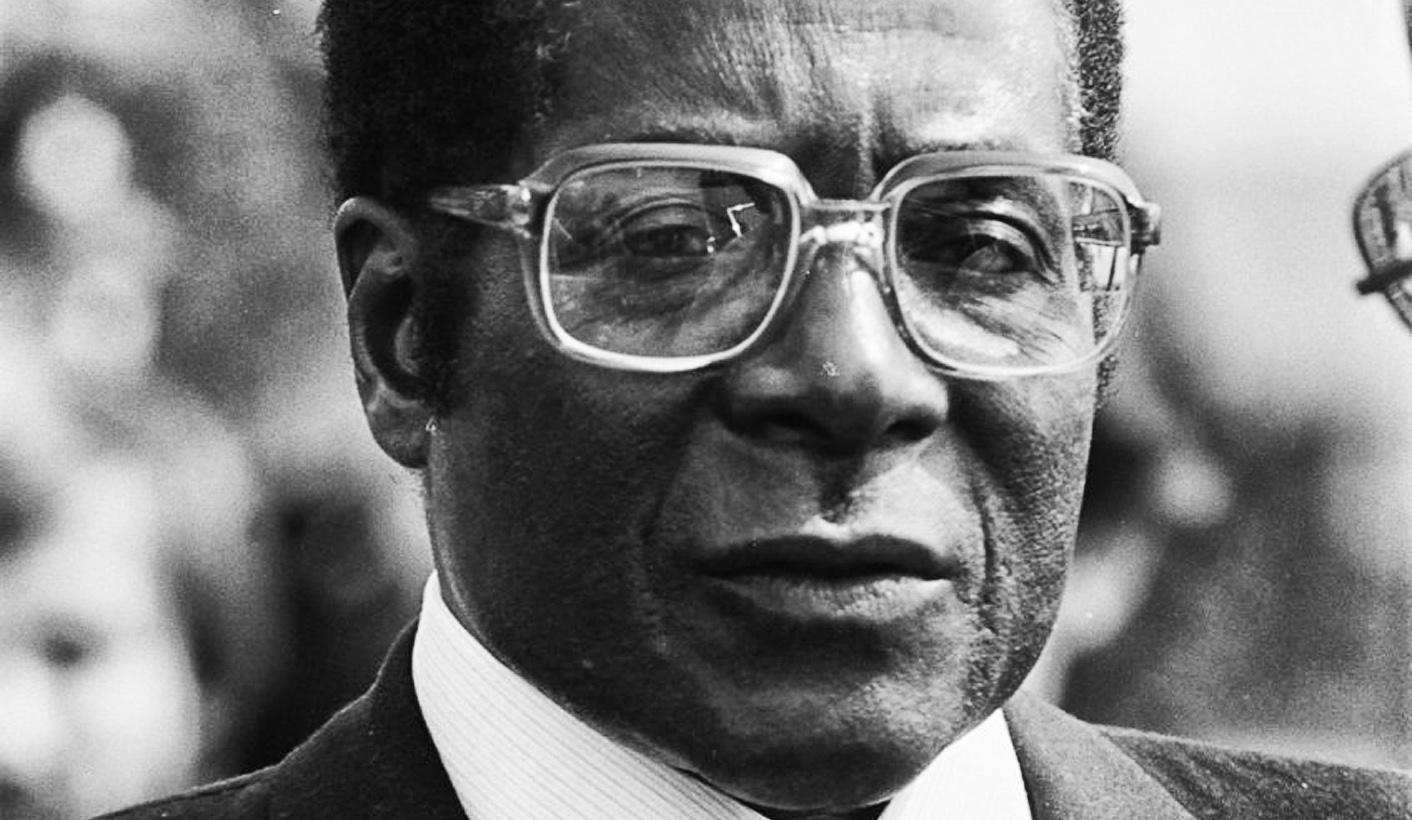 Finally, Zimbabweans will be able to learn some details in public about the first post-independence atrocity when thousands of opposition supporters were killed by government forces.

The National Peace and Reconciliation Commission (NPRC) says it will begin public hearings in March in communities that were affected by “Gukurahundi”, as the campaign against the largely Ndebele-speaking opposition became known.

The North Koreans who arrived in Zimbabwe shortly after independence, and were close to the prime minister Robert Mugabe, helped create and train a force, known as The Fifth Brigade, which operated outside the confines of the regular army.

The Catholic Church, some foreign medical personnel, lawyers and the then opposition, Zapu, reacted to the gross abuses, mainly in deep rural areas. Zapu and the ruling Zanu-PF had fought white Rhodesian forces in an alliance towards the end of the war, but there was hostility between the two forces both in exile and immediately after independence in 1980.

Zimbabwe journalist Brendan Seery, then working for the Argus Africa News Service, first reported the shocking events in early 1983. Then British journalist Nick Worrall made international headlines with his reports in The Guardian. He was immediately deported.

Mugabe appointed a commission of inquiry but did not release its findings.

He later blurted out that Gukurahundi was a “moment of madness”, and present leader, President Emmerson Mnangagwa, used the same words in an interview shortly after he won elections last year.

Mnangagwa was head of security at the time of Gukurahundi and the current agriculture minister, Perence Shiri, was commander of the Fifth Brigade.

The Catholic Church in Zimbabwe published findings in 1997 of investigations into Gukurahundi by the Legal Resources Foundation and the Catholic Commission for Justice in a lengthy document, “Breaking the Silence”.

The adoption of the new constitution in 2013 saw the introduction of several new institutions, among them the National Peace and Reconciliation Commission, which is Zimbabwe’s first attempt “to ensure post-conflict justice, healing and reconciliation”.

“We have already marked that by at least mid-March… we want to meet everyone… and tell each other the truth… and how we are going to deal with this matter as a united front (sic),” he said.

Ncube also said the commission would be guided by affected communities on how to carry out the process in each area, how to manage exhumations, mass graves and missing birth certificates for children born to parents killed in the conflict.

Many thousands of people affected by “Gukurahundi” also fled to South Africa.

Many say that up to 20,000 were killed during Gukurahundi, and some local communities say, even today, they never recovered from the onslaught.

Mnangagwa is on record as saying that his government would apologise if the state was found complicit in the massacres. DM

(Editor’s Note: For more, read Stuart Doran’s book Kingdom, power, glory: Mugabe, Zanu and the quest for supremacy, 1960-1987, which is now available in major bookstores and online at www.sithatha.com.)