Schools agree to put a halt to uniform price-fixing 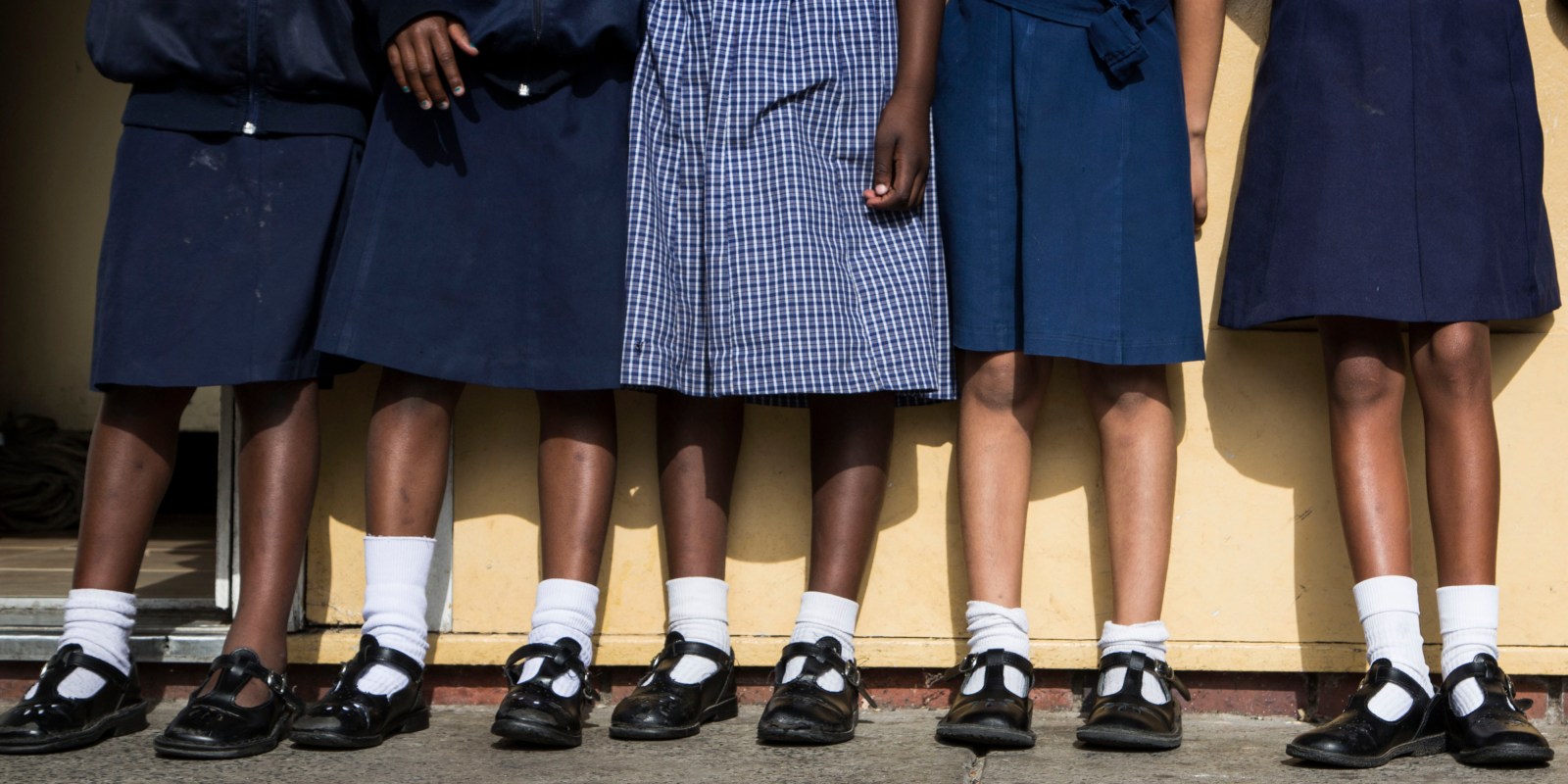 While attending to the safety of teachers and learners, get the early grades back to school as quickly as possible in order to mitigate further learning losses, says the writer. (Photo: Leila Dougan)

The Competition Commission has reached an agreement with several schools found guilty of anti-competitive behaviour, which could bring relief to some parents paying exorbitant prices for their children’s school uniforms.

Following a meeting with the Competition Tribunal on Tuesday, an agreement has been reached between the Competition Commission and several schools, which will see the number of school uniform suppliers increase, breaking what appear to be cartel-like operations in the sector.

The agreement, made in the form of a pledge, calls for:

In 2010, the Competition Commission was inundated with complaints from parents that the cost of uniforms for a number of schools was exorbitant, but that they had little option but to use designated suppliers, who had the monopoly. In some instances, a parent could pay as much as R350 for a shirt, simply because it had the school’s badge on the pocket.

In an attempt to address this, the National Guidelines on School Uniforms were issued by the Department of Basic Education in 2015. This was aimed at discouraging the use of a single supplier as this had a direct impact on affordability. Despite this, schools maintained exclusive contracts with one or two uniform suppliers.

In January 2018, the commission released its findings into anti-competitive behaviour at schools. The report found that several schools used only one uniform supplier — and more often than not, the supplier was not appointed in a competitive and transparent bidding process.

“They are even there now. Parents are complaining that there are schools still forcing them to buy school uniforms from certain suppliers,” said Ratshisusu on Tuesday.

Juané van der Merwe, legal officer for Fedsas, said there was no reason why parents should have difficulty in finding uniforms if they were more generic.

Director of Isasa Confidence Dikgole said the pledge of limited exclusivity “excites” them.

When the pledge takes effect is unclear.

“This is a multi-year project with phases… the results are not going to show overnight,” said commissioner Tembinkosi Bonakele, who added that groups represented at the tribunal have committed to increasing competition around the supply of school uniforms and reducing school uniform prices.

But Bonakele said the Competition Commission’s investigations were not over. There were schools that were not co-operating with investigators.

He said the aim was not to criminalise school officials, as their “job is to teach”, but it was hoped that this agreement would encourage non-compliant schools to do the same. DM