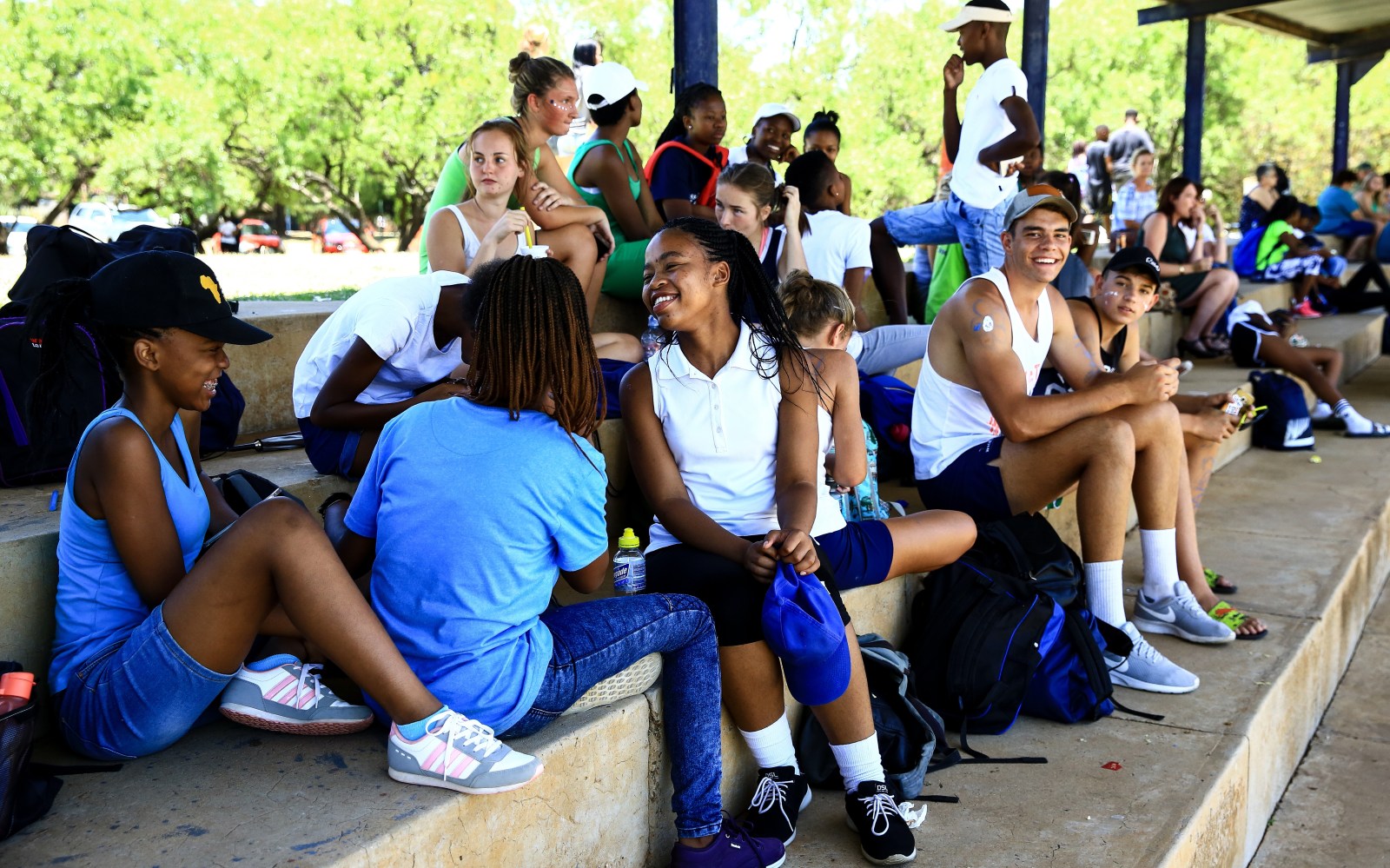 At the beginning of each year, learners and parents alike brace themselves while waiting for the admission and placement of learners in schools. As evidenced by occurrences in previous years, and the more publicised ordeal at Hoërskool Overvaal in 2018, learners from previously disadvantaged groups can often be overlooked and left without access to a school.

It is, of course, no secret that in terms of the South African education system, Persons with Disabilities are among the most excluded. In 2015, it was estimated by Human Rights Watch that over 600,000 children with disabilities are not in the school system in South Africa. Since the release of these statistics, it has come to light that this number may be even higher, as the government is yet to determine the exact number of children with disabilities not attending schools. This situation is undesirable, particularly considering that South Africa has developed laws and policies that place great value on education as a tool for development, equality, and poverty reduction.

The legal obligations placed on the state, by international and regional legal frameworks as well as the domestic legislative framework, are designed to minimise the exclusion of Persons with Disabilities from the education system. In terms of the United Nations Convention on the Rights of Persons with Disabilities (CRPD), Article 24 requires that Persons with Disabilities should have access to inclusive education on an equal basis with others. Domestically, Section 29 of the Constitution provides that everyone has the right to basic and further education. Furthermore, the South African Schools Act 84 of 1996 provides that basic education is compulsory and must be provided to all children between the age of seven and 15. As such, the system should ideally be more inclusive, creating a conducive learning environment for all.

Despite this, there remain significant barriers against learners with disabilities to access education in the mainstream, full service, and special schools. This includes discrimination in admissions to schools; long distances and poor transportation; lack of teachers, and lack of expertise in inclusive education. There is also a lack of prioritisation of reasonable accommodation in schools and the provision of accessible curriculae, either through educating in sign language, providing material in Braille and other technological means.

Furthermore, negative societal attitudes opposing attendance of children with disabilities to regular and inclusive schools are a significant impediment to the equal education of persons with disabilities. There is, therefore, a need for the removal of such barriers and a shift towards more inclusive educational practices in South Africa.

In light of this, it is imperative that consideration is given to the best interests of the child by all responsible parties, including government officials, principals and educators, and parents. To this extent, it is vital that not only the removal of barriers to education be considered, but also addressing the capability (or lack thereof) demonstrated in schools towards providing an environment that is inclusive and empowers learners with disabilities.

There is a dire need for the government to turn around underperforming schools within South Africa, given the growing trend of underperforming schools. The 2018 matriculation results highlighted a growing trend in the number of 0% pass rate schools increasing from nine in 2017 to 12 in 2018. One of these is a special school called Vuleka School for the Deaf located in KwaZulu-Natal (KZN). Out of the 12, nine are in KZN and this is a cause for concern.

During my visit to several special schools in KZN in 2016, it became clear that rural schools were the most neglected, not having adequate staff and infrastructure, and with many schools unable to accommodate the high numbers of applicants who lived in communities as far as 100km away from the schools. The long distances being travelled by these learners are as a result of schools in nearby areas not having adequate teaching staff or learning facilities to cater to children with disabilities.

As the nation pursues the Sustainable Development Goals and increased economic growth, it is important for the government to ensure a positive future for persons with disabilities, where they can be equally empowered to contribute to and participate in the growth and well-being of South African society. Addressing the barriers faced in the education system and decreasing the number of children with disabilities outside of schools is central to this. This not only starts with the admission and placement of children but also the environment in which they learn. Such environments, at the very least, should be enabling. DM

Adv. Bokankatla Joseph Malatji was appointed as a full-time Commissioner at the South African Human Rights Commission in 2009 and reappointed in January 2017. He is currently responsible for monitoring compliance in two focus areas: The rights of persons with disabilities and older persons. The commissioners work in these areas involves the monitoring of compliance with the Convention on People with Disabilities (CRPD), and the Older Persons Act 13 of 2006. It’s further targeted towards ensuring the realisation of the rights entrenched in the bill of rights.