Forget cigarette smuggling – the big money is in stealing coal 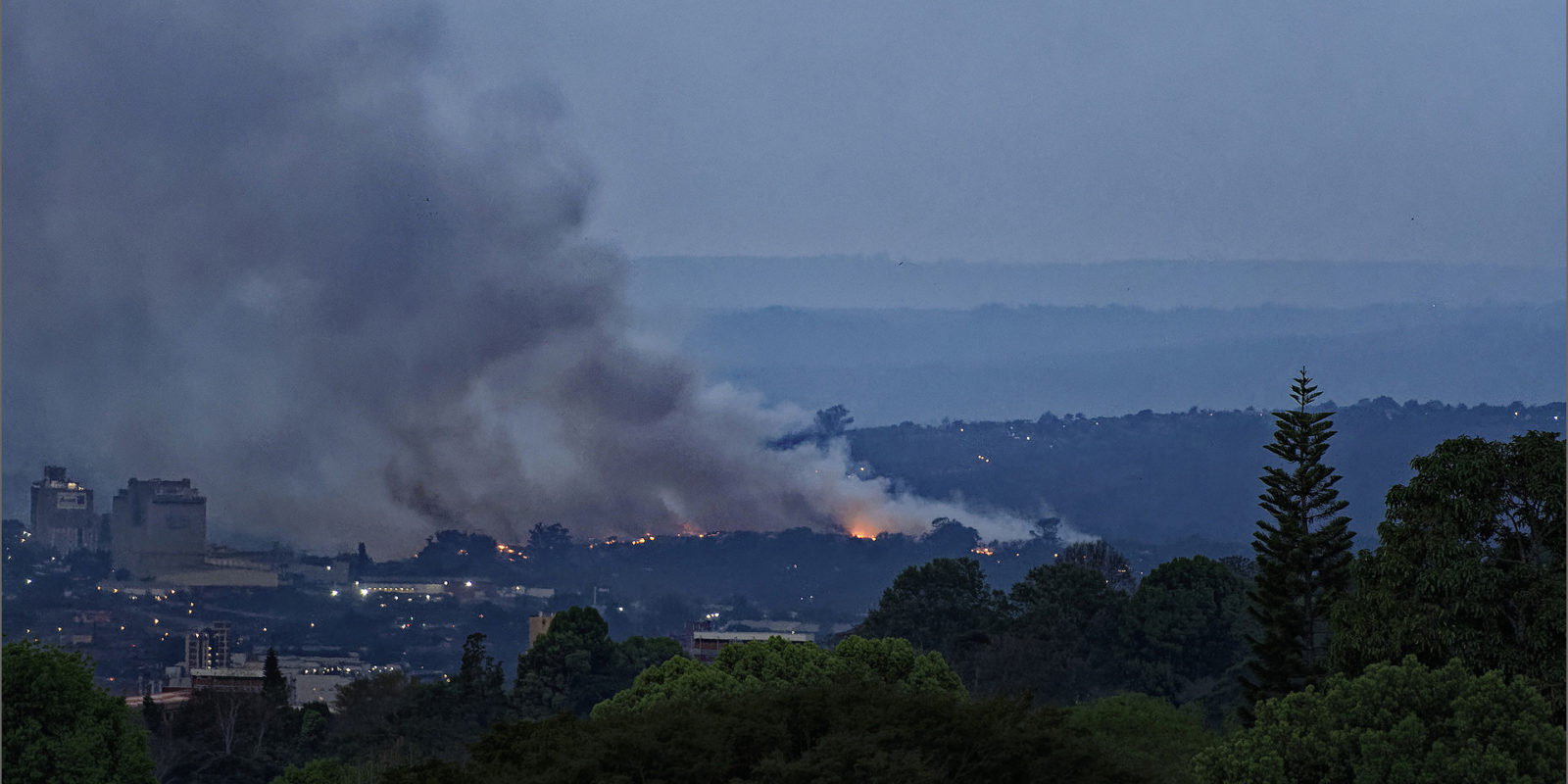 Thousands of trucks deliver coal each day to Eskom and to railway sidings for export. Photo: Katlego Phore

Coal theft siphons off billions of rand a year.

We’ve heard about gold theft, but coal theft is the biggest game in town. It’s costing Eskom and coal companies billions of rands a year. It’s highly organised and a major concern to police.

You might wonder who would bother stealing coal, rather than gold or platinum. But precious metals are highly controlled and not easy to steal. Coal is a cinch. Steal enough of it and you can make a fortune – and many people do.

Coal theft is highly organised and backed by big money. The gangs behind the theft have sufficient cash to invest in fleets of trucks.

Thousands of trucks deliver coal each day from the Mpumalanga coal mines to Eskom, or to the railway sidings for eventual delivery to the Richards Bay Coal Terminal for export. The better quality coal goes to the export markets, the lower quality coal to Eskom power stations.

The most common way of stealing coal requires the connivance of security and machine operators within the mines. A 28-ton or 34-ton truck turns up at the coal mine, usually at night when the security presence is more low-key, and is loaded with coal. Then, with the help of company insiders, the truck by-passes the weighbridge, which is a crucial control element in all mines where the weight and identity of the truck is recorded. The truck drives out and delivers its cargo to an undisclosed buyer, who often re-sells the coal to Eskom. This can happen several times a day at the dozens of coal mines across Mpumalanga and elsewhere, according to Mike Elliott, business rescue practitioner for the Gloria Coal Mine.

Another method of coal theft involves the “cloning” of trucks. The thieves dress up their trucks to look like those of legitimate operators, some of whom have fleets of several thousand trucks. Sprinkled among those several thousand trucks are a number of clones with the same livery as the legitimate operators. So when a clone arrives to collect a load of coal, it looks like the real deal and no-one pays much attention. The truck is loaded up with coal, passes through the weighbridge in the normal way, and then delivers its cargo to the thief.

Elliott has seen every kind of scam imaginable. He says another type of theft involves the switching of low-grade or “discard” coal for a high-grade product. “Eskom is buying what they think is the right quality coal, and the seller is selling what they think is the right quality, but the coal thieves have switched the coal. This theft is done on the books, with the coal trucks passing the weighbridges, with the help of insiders in the coal mine.”

This type of theft is almost impossible to police and is costing Eskom billions of rands a year, since it has to supplement the lower quality coal with higher quality coal. “Part of Eskom’s problem is that it is receiving bum coal,” says Elliott. “Some power stations can receive perhaps a thousand trucks of coal a day and it’s impossible to isolate one 34-ton load out of a thousand.”

There is no shortage of buyers for the stolen coal. Scores of coal blenders – who mix coal of various grades to achieve a certain quality – trade with each other and often buy from each other when stockpiles are low. Blenders have no way of knowing which consignment of delivered coal has been stolen, and from which mine.

Truck operators and mines are investing heavily in technology to keep up with the ingenuity of the thieves. Vehicle monitoring systems can track each second of a truck’s journey, allowing control room operators to see when a vehicle stops or deviates from its route. The driver is contacted to find out the reason for stopping, or whether a hijacking is underway.

The latest anti-theft technology is a satellite “geo-fencing” system which disables a truck that deviates from the designated route. As soon as a driver leaves the chosen route, the engine is switched off. The system will also disable a truck that attempts to off-load coal anywhere but at its designated destination.

Because so much of this theft involves personnel within the coal mines, companies are investing in automated boom gates and weighbridge systems, transponder technology and real-time tracking systems that attempt to eliminate the potential for corruption.

“Companies are having to spend millions a year in technology to combat theft, but it’s rather like trying to keep ahead of the barman – every day he has a new trick,” says Elliott. DM