Beneath the surface: South Africa’s food system is in trouble 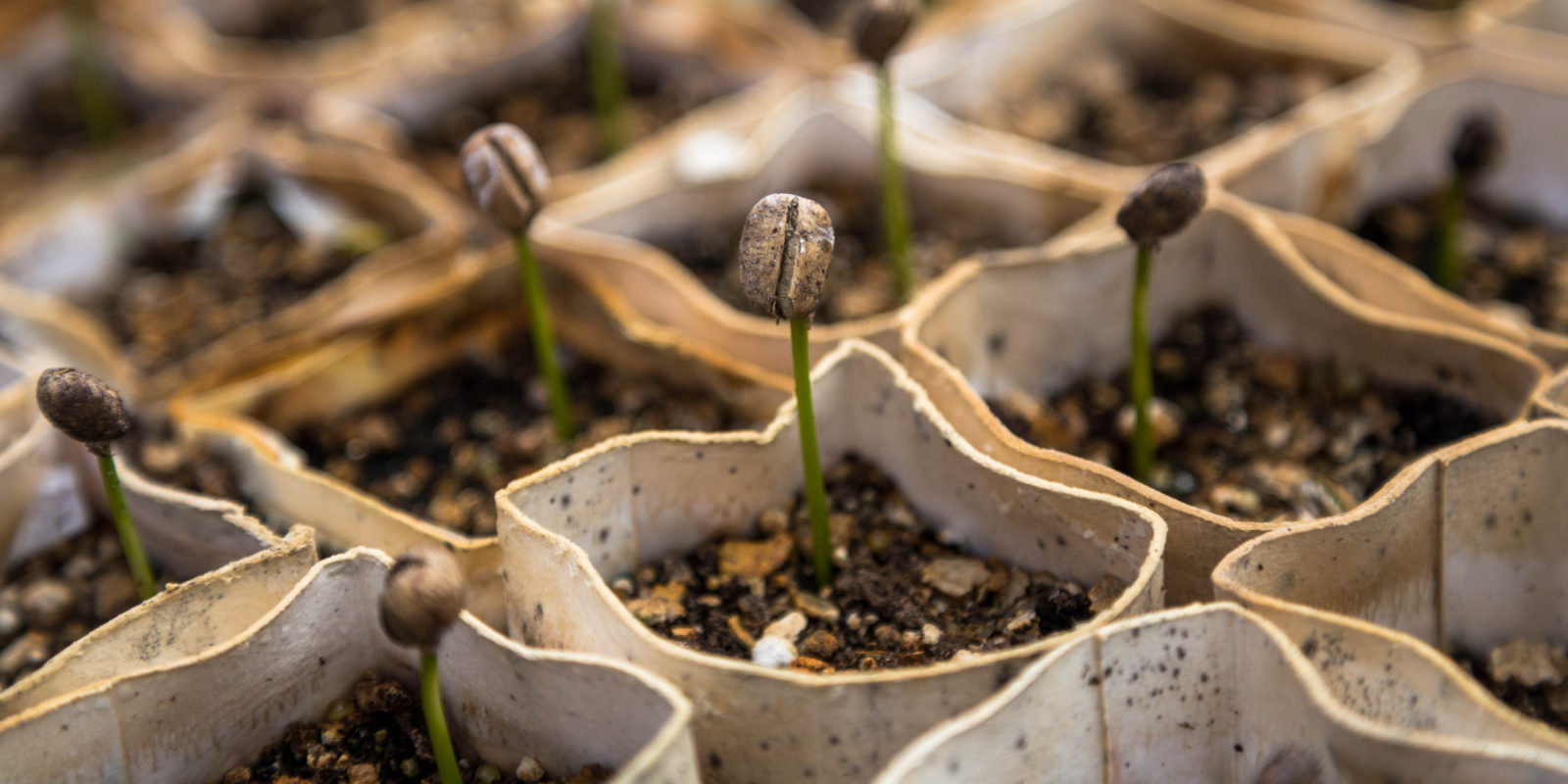 The deep flaws in the way in which we produce our food were brought into sharp focus during a drive from the Lowveld to the Highveld.

South Africa’s food system is in trouble but I’d be the first to admit that it’s not a message that’s immediately easy to credit. On the surface, we appear to have a highly productive system that has been effective in meeting calorie requirements for decades.

The gulf between appearance and reality struck me on a recent drive from Nelspruit to Johannesburg.

In the scenic Schoemanskloof Valley, on the N4 split, the landscape is intensely green and rivers fast flowing, thanks to good summer rains. Avocados, citrus, pecan and macadamia trees appear the very picture of good health, producing millions of cartons of export grade produce. The slopes are still refuges for the rich biodiversity of indigenous trees and bird species (I am delighted to spot a long-crested eagle).

Climbing up the escarpment towards Gauteng, more of this extraordinary productivity is evident in the vast fields of healthy looking maize. It all looks close to the ideal for a productive, well-managed agricultural landscape.

You have to know something about what you’re looking at to present an alternative case.

You have to know that agriculture is responsible for two-thirds of wetland destruction in South Africa and 80% of our rivers are compromised largely due to over-abstraction and destructive practices.

You have to know that the Crocodile River, which runs off the escarpment into Schoemanskloof, is considered a stressed catchment, impacted not only by agriculture but also by mining and industrial activities.

Knowing this, it’s all the more concerning that a criminal case has been opened against a farm in the Schoemanskloof Valley for alleged non-compliance with the law and, according to the Lowvelder, the legal papers have cited destruction of wetlands and the development of orchards in riparian areas of rivers. This is by no means an isolated example.

With a more critical eye the maize fields don’t look as reassuring as before. Much of that maize, possibly half, will be used as animal feed.

The small white Pannar and Pioneer signs, posted at regular intervals on both sides of the road, tell the informed that you’re looking at fields cultivated from hybrid or GMO seeds.

Investment in appropriate biotechnology could be considered as a means to enable food security, but, given that South Africa holds the dubious distinction of being the first country to allow GMO seed for a staple food crop, it does suggest deeper consideration. Close to 90% of our maize is from genetically modified seed purchased from just three companies – the two on the signboards and the largest, Monsanto – allowing them to determine the choice, pricing and policy.

In South Africa, agriculture is the largest land-use and has the heaviest impact on land transformation and biodiversity loss. Intensive agriculture, such as in these maize fields, often amplifies the negative environmental impacts associated with food production. These practices are typically output-oriented, make use of extensive tilling and mono-cropping or concentrated animal feeding, and require heavy machinery, large-scale irrigation and external inputs of fuels, chemicals, seed and feed.

In this industrial-scale food production, there is another hidden reality, namely the historic patterns of racial and gender oppression, land dispossession and economic exclusion.

This is a landscape where apartheid legislation, coupled with the process of industrialisation and the market dominance of large players, has excluded small food producers, undermining shorter food value chains and healthier, more diverse rural and local food networks.

As I approach Gauteng, to the left I see the smokestacks of the Kendal power station, once the biggest coal-fired plant in the world. On the opposite side of the road is the Kusile power station – clearly still a construction site, with massive cranes visible even at a distance.

Mining – particularly for coal which South Africa remains heavily dependent on for almost 90% of our electricity generation – presents a significant threat to our food system. This is largely due to soil acidification and water contamination.

In Mpumalanga, coal deposits lie under the richest arable soils. South Africa has less than 3% arable soils, making soils that are suitable for cash crops a rare commodity. Yet, little is done to protect this asset. The Bureau for Food and Agricultural Policy at Pretoria University estimates that expanding mines in Mpumalanga and Limpopo potentially endanger 750,000 hectares of maize, soya beans, sunflower, sorghum, and pasture production.

In addition to these localised threats to the food system, our heavy dependence on fossil fuels for power has serious climate impacts. The unpredictability of our changing climate is a significant threat to food production, but food systems – from growing to disposing of – are responsible for nearly a third of greenhouse gas emissions. So it’s not enough just to shift to renewable energy sources; we also need to be thinking about how to decarbonise the food system.

Finally, crossing the provincial border into Gauteng, which accounts for about 3% of the total agricultural supplies but is responsible for about 20% of agricultural demand, another destructive side of the food system becomes evident.

Here, just as in every small town along the N12, is the evidence of our wholehearted adoption of a Westernised diet, with fast food outlets on every corner. The explosion in junk food consumption is partially because of flavour and convenience but it’s also often significantly cheaper than healthier, less processed foods. Peoples’ foods choices are not defined by affordability alone. What people eat is to a large degree defined by food environments in stores and in their neighbourhoods.

The visible manifestations of this failure in the system include food poverty, hunger and malnutrition, a lack of dietary diversity, child wasting and stunting, increased vulnerability to disease and an obesity epidemic. There is a growing consensus that this situation poses a major threat to public health, and that its greatest impact is on the poor, who are often the most food insecure.

This is a system that cannot be judged simply on its ability to produce enough food. Not when it’s done more damage to our natural environment than any other human enterprise. Not when access to food and adequate nutrition is a right enshrined in the Constitution. Not when a third of all edible food in South Africa is wasted, either rotting on farms or ending up in a landfill, adding further pressure to an already over-extended waste-disposal system.

This three-hour drive gives just a snapshot of some of the challenges. It’s a reminder that while good summer rains may seem like prayers answered, you can’t just look at a green field and assume everything is okay. We might be managing today but what about 10 or 20 years from now?

The future is uncertain, but a number of things are evident. Our population will continue to grow, albeit at a slower rate in South Africa compared to the last decades. There could be another 10 to 17 million people and the average per capita income will increase by 150 to 200%, resulting in an increase in food demand in the country.

Adapting for this future is not just about localised change; it requires change at an unprecedented scale – multifaceted, multisectoral and multi-impact – and at unprecedented speed.

Transformative change hinges on taking a systems view, understanding all the possible interconnections and feedback loops so that, in intending to fix one thing, we do not create another unintended consequence.

When you start thinking like that there’s no such thing as a scenic view; embedded in every landscape is a call to action. The question is just how quickly we can – collectively – heed the call. DM

Tatjana von Bormann is the programmes and innovation lead at WWF South Africa.