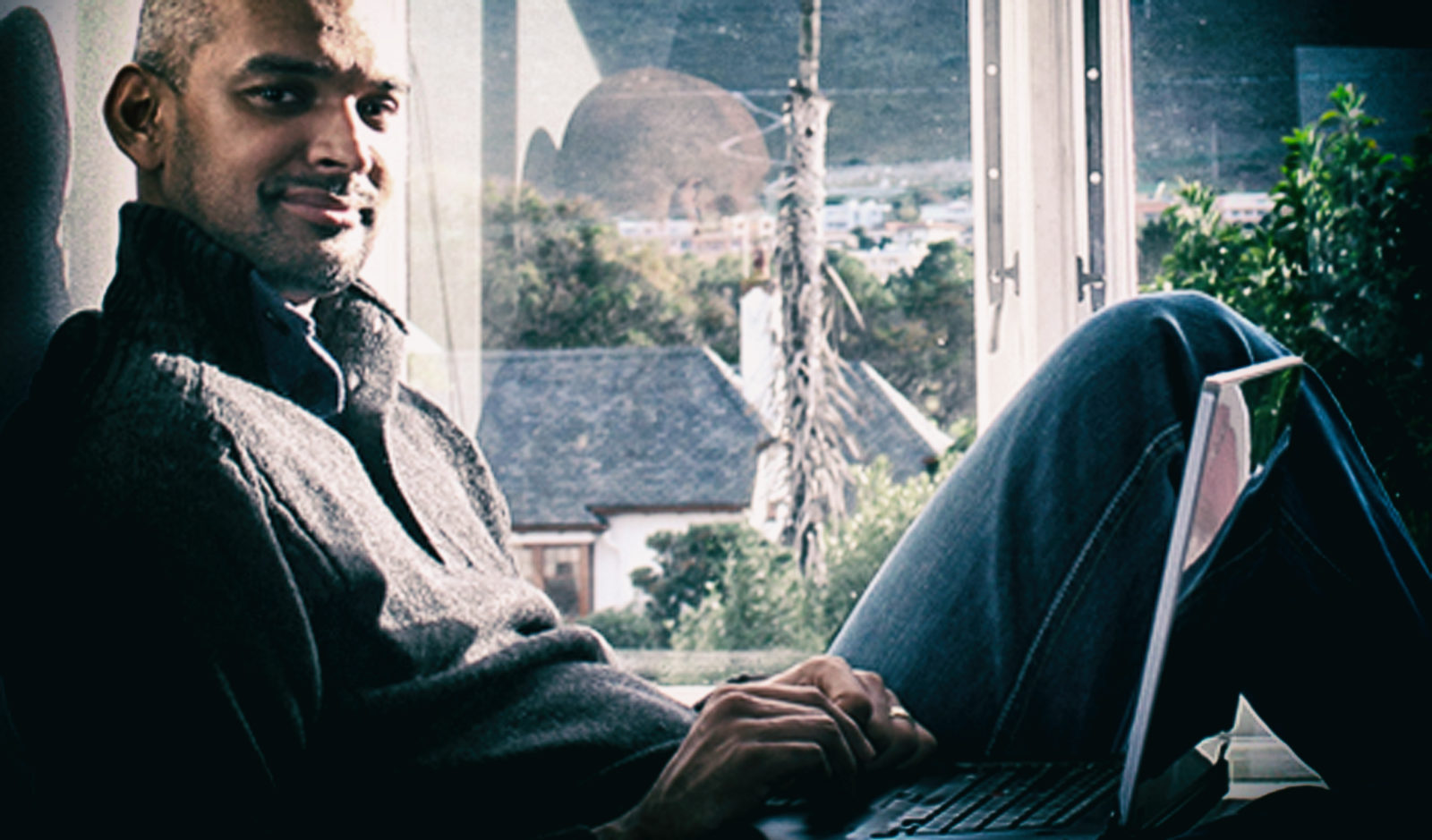 The Democratic Alliance’s third in command at the Johannesburg metro council has been found guilty by the City of influence-peddling, using his office for private gain and being in violation of the Code of Conduct for Councillors. Alex Christians is alleged to have helped a private school effectively hijack public property to run as a for-profit enterprise.

The DA’s Chair of Chairs, Alex Christians, who holds a senior position in the Johannesburg council and is also a councillor in Ward 58 (which includes Mayfair, Fordsburg and Pageview), has been found to have facilitated the hijacking of a sports facility, which City officials wanted to run as a public benefit, for the use of the private school called Task Academy.

Johannesburg mayor Herman Mashaba on Thursday gave the ANC 48 hours to retract a press statement on the issue but the mayor has not yet commented on what action he will take after the anti-corruption agency he launched, Group Forensic and Investigation Services (GFIS), found his councillor guilty of a range of serious charges.

The GFIS report found that Christians’ conduct had cost the City over R2-million as the Task Academy did not pay its utility bills. The facility is now also a prostitution den which Daily Maverick featured in the story about Condom Park and it has fallen into an advanced state of disrepair.

The 130-page report in the possession of Daily Maverick shows how Christians repeatedly intervened with council officials to secure the Mayfair Bowling Club and sports facility for the Task Academy although the Johannesburg Development Agency had recommended that it be run as a public facility.

The DA pattern in Ward 58 is to arrogate public resources and public land for private interests. The Task Academy turned a multimillion-rand profit when it moved out of its previous premises in Pageview, Johannesburg, and sold it on to Gauteng Coaches for a small fortune. It has now put up shop in the sports facility in what councillors call a “hijacking”.

The report finds that Christians is in violation of the code of conduct for not protecting the credibility and integrity of the Council, for using confidential information obtained as a councillor for personal gain, of interfering in the management or administration of the council, for giving illegal instructions to employees of the council, and of obstructing or attempting to obstruct the implementation of a decision of the council.

GFIS investigated a complaint by community members who detailed lengthy allegations of deception, collusion and overreaching by Christians, who is not from the area and who treats residents with disdain, as a six-months-long community-led investigation by Daily Maverick has shown. Ward 58 is in an advanced state of failure, as our investigation has shown.

It was alleged by anonymous whistle-blowers that the councillor had received R800,000 from the Task Academy, but the GFIS investigators could find no evidence of this, and a lifestyle audit of Christians showed that his spending matched his income.

Christians failed to respond to requests for comment on Thursday. DM