Board appointments delay: Dysfunctional SABC could lead to challenge of election results 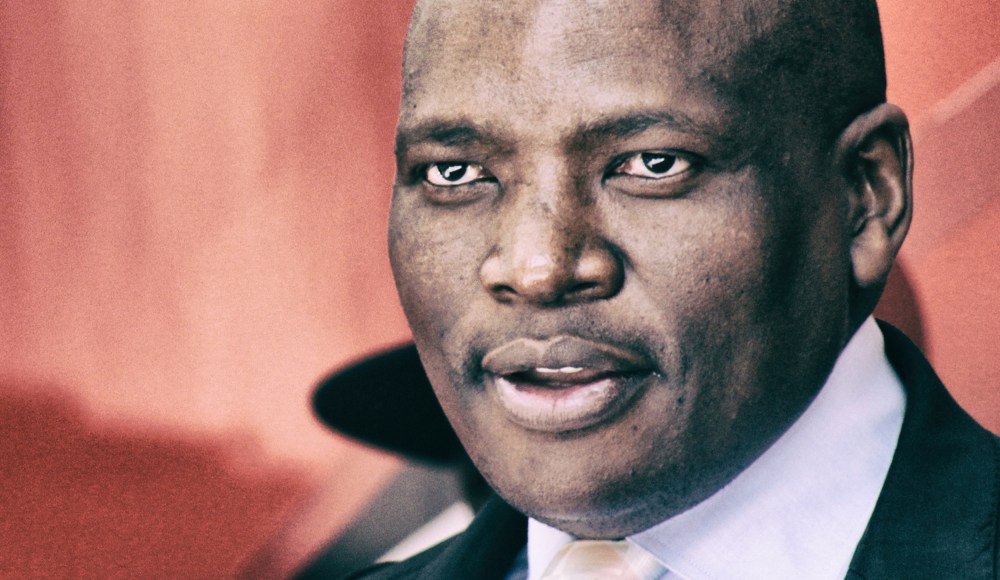 Media Monitoring Africa and the SOS Support Public Broadcasting Coalition have, in a letter through their lawyers, warned President Cyril Ramaphosa, Speaker Baleka Mbete and Chair of the portfolio committee on communications, Hlengiwe Mkhize, that a dysfunctional SABC could leave election results open to challenge.

On Thursday 21 February, Webber Wentzel, on behalf of SOS and Media Monitoring Africa, wrote that election results could be challenged on the basis that the SABC failed to provide balanced coverage in the build-up to the national elections scheduled for May.

Webber Wentzel’s Dario Milo said his clients “are deeply concerned about the delays in appointing candidates to fill eight vacancies on the SABC’s board before Parliament rises on 20 March 2019”.

“Our clients submit that by occasioning the delays in the appointment process the committee, the National Assembly and the President have acted unlawfully and unconstitutionally, including failing in their duty under section 237 of the Constitution which provides that obligations arising from the Constitution ‘must be performed diligently and without delay’ ”, wrote Milo.

A functioning board, he added, was critical to ensuring the SABC’s independence and that this was “particularly significant given the upcoming national elections in May 2019”.

SOS and Media Monitoring Africa, as well as the public, had “a significant interest in the governance and operations of the SABC”, said Milo.

Webber Wentzel had, on 12 December 2018, written to President Cyril Ramaphosa and Minister of Finance, Tito Mboweni.

“That letter set out various allegations of unlawful conduct by government role-players in relation to the SABC. The alleged unlawful conduct included the President’s decision to waive the notice periods of the non-executive members of the board who resigned in December — which rendered the board inquorate.”

No “substantive response” to this letter had been received, however.

“We note that, as far as our clients are aware, the government has still failed to provide the SABC with any guarantee, which itself is a separate breach of the government’s constitutional duty to protect the independence of the SABC.”

In October 2017, in the matter SOS Support Public Broadcasting Coalition and Others v South African Broadcasting Corporation (SOC) Limited and Others, the High Court ruled that the SABC’s independence is enshrined by the Broadcasting Act and the Constitution and that government, including the Minister of Communications (the SABC’s shareholder) Stella Ndabeni-Abrahams, was not entitled to interfere with this independence.

The court also ruled that the state must ensure that the SABC also had the necessary structural and operational independence.

“The SABC will only have such independence if there are entrenched mechanisms to ensure that it provides accurate, neutral and pluralistic content. Our clients submit that the board is one of these mechanisms,” wrote Milo.

The SABC board is responsible for managing the affairs of the SABC and the state is not entitled to interfere in this regard.

Over and above this, “various international instruments also make it plain that the board of a public broadcaster must be independent”.

“Established principles of corporate governance make clear that a board should exercise unfettered discretion in reaching decisions and must act in the best interests of a company — not at the behest of its shareholders.”

The appointments to the board were required, said Milo, “to protect the right to vote in the imminent elections”.

It was against this backdrop that Media Monitoring Africa and the SOS Coalition submitted that ensuring that the board did not remain rudderless was “manifestly of prime and urgent importance”.

“The mismanagement, poor governance and instability in respect of these board positions in the SABC impacts on the quality of the broadcasting service that the SABC provides. More specifically, it impacts on the scope and quality of the information that the SABC disseminates; on the public dialogue fostered through the public media; and ultimately on the transparency, accountability and public oversight of government in our society.”

If the SABC remained dysfunctional, Milo warned, “the election results could be open to challenge on the basis that the SABC failed to provide proper balanced coverage in the build-up to and during the elections”.

The SABC board has been inquorate since December 2018 after a series of resignations.

The parliamentary communications committee had struggled to fill the initial four vacancies for months in 2018, but on 30 November 2018, the committee published a notice inviting nominations to fill the vacancies. The deadline expired on 21 December 2018.

“Despite various commitments by state entities that the process would be completed without delay — the process is still in its infancy. For instance, in December, the chairperson of the committee, Professor Mkhize, was quoted in the media stating that the committee would meet in mid-January 2019 to determine the quality and number of applications and hoped that the National Assembly’s final approval of the recommended candidates would be concluded in February 2019.”

However, by 19 February, the committee confirmed that it had still not received the candidates’ CVs and applications — one of the first stages in the appointment process.

“This is extremely concerning to our clients since it is not clear why the process has taken so long and various other steps need to be completed before 20 March 2019 when Parliament rises.”

On 19 February 2019, the committee held a meeting to discuss the appointment process. There were a reported 233 applications for the eight vacancies. The committee undertook to finalise the shortlist in the following week.

“Our clients note that this leaves very little time for the National Assembly to submit the candidates to the president for approval.”

At the committee’s meeting on 19 February, various members emphasised that it was possible for the appointments to be made before 20 March 2019.

“Our clients agree that it is possible and practical. Moreover, given the constitutional duty on the National Assembly and the president, and the national importance of having the positions filled, there appears to be no reason why the process could not be finalised on an urgent basis.” DM