The ideal conditions for an ‘Aloe Ferox’ economy 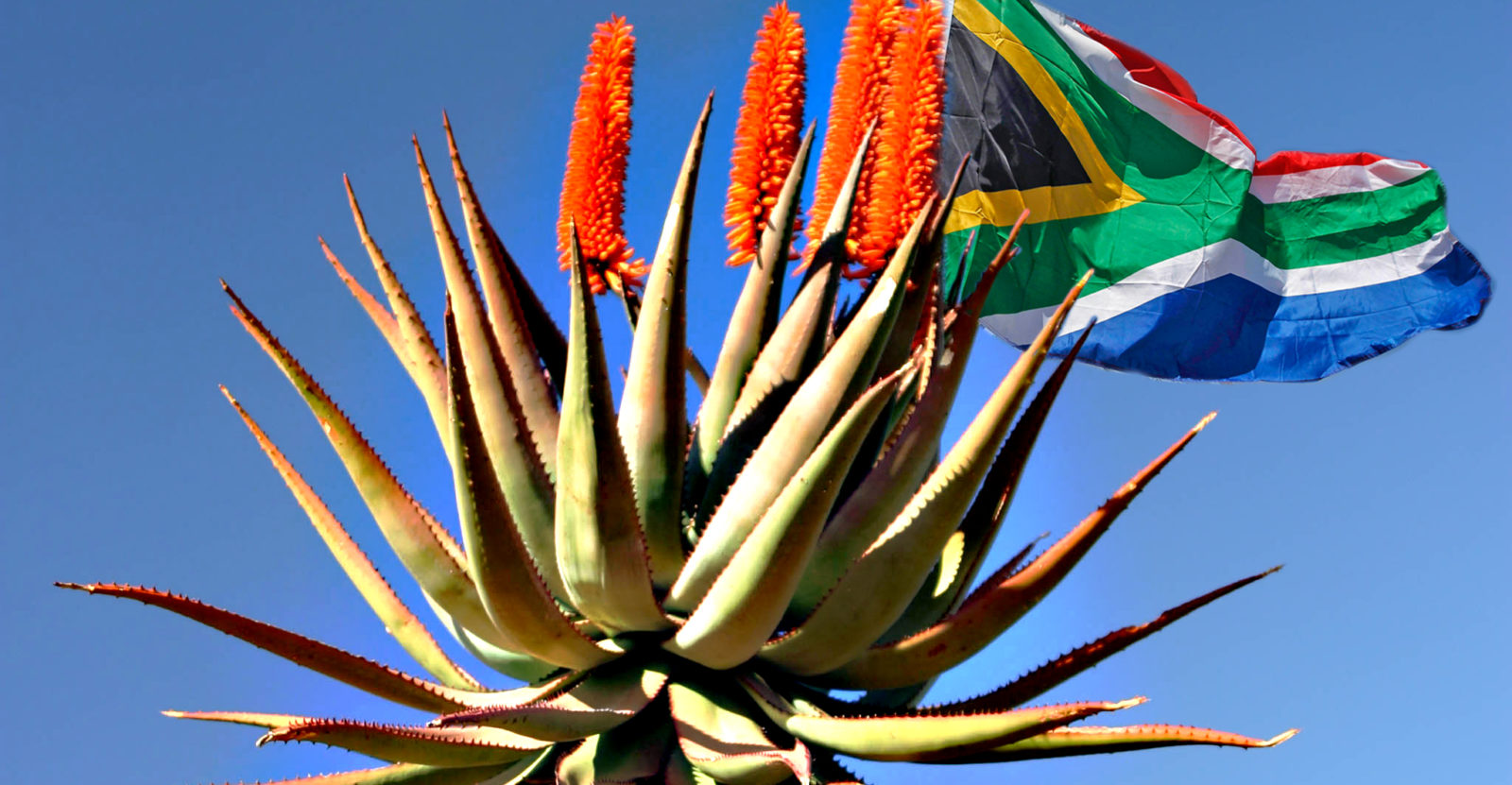 Flowering Aloe ferox plant, Eastern Cape, South Africa. Seen against a clear blue sky. This plant is seen throughout the Eastern Cape, and most landscapes in this area are covered in aloes.

South Africa faces much tougher economic times ahead unless bold measures are undertaken to restructure the public sector, implement credible reforms in the economy and improve institutions responsible for law enforcement.

After the State of the Nation Address, expectations were for Finance Minister Tito Mboweni to address two critical issues during the Budget speech: How government intends to improve South Africa’s sluggish economic growth and how it will address the intensifying fiscal risks posed by state-owned enterprises (SOEs).

In a spirited performance, fuelled by gardening and biblical metaphors, Mboweni sought to exhort the public that the economic storms are momentary and that the country will soon find its “green shoots”. Aligning with this narrative, the overall thrust of the Budget was moderate, retaining redistributive elements while pointing to looming adjustments in public spending and some restructuring in the public sector, including government bureaucracy and SOEs.

The downward revision of forecast economic growth for 2019 is less exciting, albeit perhaps more realistic given the state we are in. The last Monetary Policy Committee statement, as well as the 2018 Budget, estimated real GDP growth for 2019 at 1.7% while the 2019 Budget estimates a slightly slower 1.5%.

Treasury expects household consumption to remain flat, with inflation remaining in the middle of the target range, while exports and gross fixed capital formation is expected to marginally increase. However, there are considerable downside risks to this forecast scenario.

Many downside risks before the Budget speech have materialised, according to Mboweni. These include mounting government debt worsening the condition of the fiscus. He underlined the fact that South Africa is a small open economy and that global economic developments affect our recovery. Fair enough, but global economic risks have not increased. Major problems lie at home.

On the international front, the US Fed is keeping rates on hold for now and the rand has appreciated from an average R14.50 in October 2018, to R13.77 in February 2019. The price of Brent Crude oil has reduced significantly from its peak of $86.29 in October to $67.08 on the day of the Budget speech. Meanwhile, to no one’s surprise, the global economy continues its low-growth trajectory — a forecast 3.5% growth rate for 2019.

The major factors that have undermined economic performance relate to weakening political and economic institutions. The rule of law has weakened with the institutional decay at the National Prosecuting Authority and other law enforcement agencies. SOEs have been a drain on the fiscus and business confidence has weakened over the past four years due to policy uncertainty.

Addressing these failures requires bold leadership and political will. Furthermore, an unaffordable public-service wage agreement and more budgetary support for some SOEs are likely to continue to drain the fiscus and restrict budget capacity for pro-growth policies. Unfortunately, these problems are self-inflicted and the proverbial can, to address them head-on, has been kicked so far down the road that trying to do anything now will inflict more pain.

What is clear is that South Africa faces much tougher economic times unless bold measures are undertaken to restructure the public sector, implement credible reforms in the economy and improve institutions responsible for law enforcement. As a low hanging fruit, the Cabinet will need to shrink significantly since it was bloated precisely to dispense with patronage.

To try to address some of the vexed issues related to the public sector, the Budget introduced measures to reduce the compensation of employees, but it increased the expenditure ceiling to accommodate provisional allocations for reconfiguring Eskom. These are modest measures at best.

Beyond natural attrition of those close to retirement age, there will not be major cuts in the public sector in the foreseeable future. This is precisely because the government cannot take a unilateral decision on the shape of the public sector, especially if this affects the conditions of employment of public servants. Even with voluntary severance packages unions have to be consulted through the Public Service Co-ordinating Bargaining Chamber.

Such processes are likely to be long-drawn and create more friction between the government and the unions. Even with institutional reconfiguration, the government will be forced to guarantee conditions of service that do not leave government employees worse off than the status quo.

In order to inject dynamism in the economy, there is an urgent need to increase investment in fixed capital (public and private), move with speed on improving the business climate and implement policies that are pro-growth and geared towards job creation.

Further, attention needs to be paid to reorienting SOEs; and there are no cookie-cutter solutions here. In some instances, the solution could be to fix governance, operational challenges, and those related to financial mismanagement. In other instances, these may entail shedding fat, calibrating the balance sheet, and asset disposal — or selling equity to a strategic partner.

With respect to Eskom, in particular, the worst-case GDP forecast scenarios suggest that should Eskom’s restructuring fail, and electricity supply worsens, the economy could go into a full recession for 2019 (-1.2%) and 2020 (-0.2%).

However, the most realistic scenario points to a gradual push to implement key policy decisions with the associated improvement of confidence and decline in borrowing cost. Yet, the growth forecast would still be on the territory of 1.7%, which is not enough to help the country come out of the unemployment doldrums.

Of the six budgetary prescripts put forward by Mboweni, most are aimed at addressing the failures of former president Jacob Zuma’s administration. It will take time to overcome that legacy and put the economy on a better footing. At this rate, and with so much uncertainty, turning around the economy and fixing our institutions will require extraordinary political will that so far has been in short supply. DM