Privatisation is inevitable in SA – but you may not recognise it 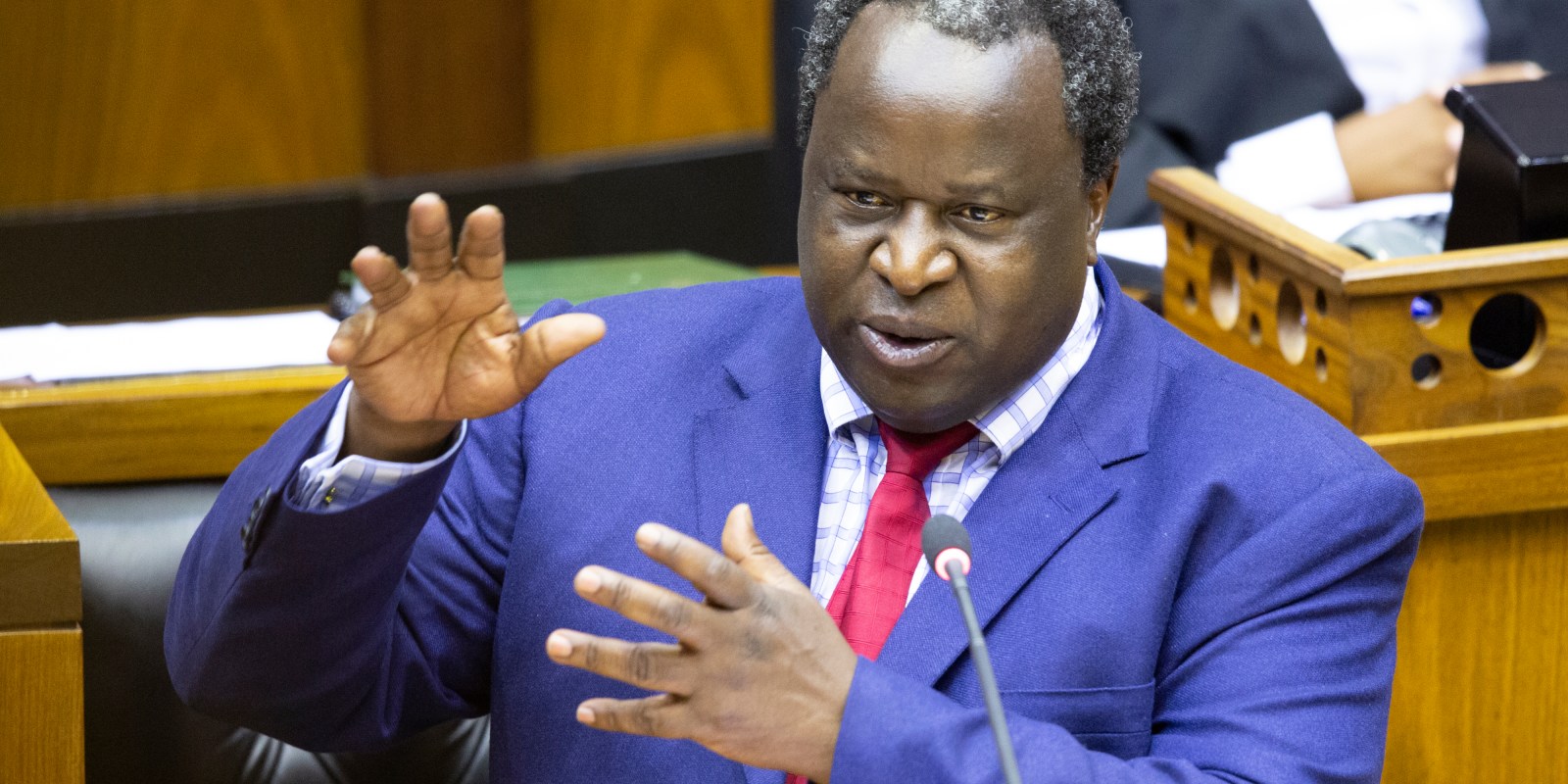 ‘Privatisation’ is so ideologically loaded a word in South Africa that mere mention is enough to provoke protest, so we use euphemisms like ‘restructuring’. And yet, we are surrounded by privatisation by default.

When a friend in Makhanda, formerly Grahamstown, was hit by load shedding combined with the chronic water disruptions the city is known for, I suggested he buy an inverter with a battery or a fuel-powered generator.

His response: “After splashing out thousands of rand on plinths, tanks, pumps and labour we’re not going to be able to do so any time soon.”

And after a short pause, “Then again, the tanks will be of stuff-all use if we can’t operate the pumps.”

So when Finance Minister Tito Mboweni stood up in Parliament on Budget day and mischievously hinted that he supported the outright sale of some state assets, I was amused. I was surprised when I found, in the Budget Review, confirmation of what some would say is actual privatisation – the sale of a stake in Eskom to a strategic equity partner – and confirmation that this was what the separation of Eskom into three parts was always about.

“The first step in the separation process will be to transfer a portion of Eskom’s assets to a new transmission company. In line with the President’s statement, the new company will invite the participation of strategic equity partners that will provide capital for the business and strengthen oversight.”

The problem is looking at privatisation – replacement of the public service in providing services by the private sector – both too narrowly and in too doctrinaire a fashion. Dr Simon Brand, in his presidential address to the Economics Society of South Africa, noted in 1988, at the height of the fashion for selling off state assets, that privatisation typically arose from fiscal pressure, the mismatch of tax and spending, rather than any economic theory.

“Privatisation” is so ideologically loaded a word in South Africa that mere mention is enough to provoke protest, so we use euphemisms like “restructuring”. And yet 20 years after the ANC, which once had nationalisation as one of the commandments of its political bible, the Freedom Charter, we are surrounded by privatisation by default.

Those who can afford it no longer rely on the state to provide security or health or education.

According to a Daily Maverick story in April 2018, the number of active private security officers, nearly half a million, is almost double the size of the SA Police Service and the SA National Defence Force. It is a R45-billion industry.

The poor state of some of our public health facilities is legendary, and those in the formal economy and wealthy citizens, including MPs, shun public health care.

On electricity, the growth of the household generator market masks the larger problem. Eskom cannot finance its debt the way it traditionally has, because corruption and bad management have grown its debt to R419-billion.

Eskom’s model has been to borrow money, charge consumers for electricity, and use the difference between finance costs and consumer income. It has used that surplus to pay for operational costs, new investment in plant, and even to pay dividends to its sole shareholder, government. Its debt is now so big that the model no longer works. Meanwhile, inefficiency, caused by expensively delayed, defective new coal-fired power stations, means power failures.

Nor can Eskom raise the price it pays for electricity enough to cover all its costs. As Trade & Industrial Policy Strategies economist Neva Makgetla points out, as Eskom raises prices demand decreases. Should Eskom get the huge increases it has asked the regulator for, demand would plummet further. Rather than battery-powered inverters, solar power would become more of an option, perhaps for whole suburbs, entrenching a trend of decentralised power generation.

That is why Eskom reportedly asked for the government to move R100-billion off its balance sheet and on to government’s balance sheet, so that Eskom’s interest cost would drop enough to finance the costs of producing electricity and start to pay off the remaining debt.

Government arguably as the main shareholder has a responsibility to the employees of Eskom as well as the citizens who receive its electricity. The government, however, has chosen another path, and that is giving Eskom R23-billion for the next 10 years while looking for private investment in the transmission part of the business, and perhaps later the generation section as well. This is equivalent to selling new shares to a new investor, diluting the State’s shareholding but attracting new investment.

In a real sense, this is a relief: the government is admitting that direct private sector involvement is necessary. The alternative is more planned power cuts or unplanned power failures (let’s call them what they are) and more generators humming away in the suburbs while the poor sit in the dark. Planned privatisation is better than privatisation by accident.

Granted, for the union movement, looking at Eskom which by its own admission is a third overstaffed, privatisation is a real threat. Workers almost always lose out when companies move into the private sector, because the shareholder’s desire to profit entails so often mechanization and cutting staff. We should have empathy with those who lose jobs through no fault of their own. And make no mistake, the consumer of electricity will pay more, though the costs of the private option, the cost of generators, batteries, LED lamps and lost productivity is not insubstantial. Yet if the renewable energy industry takes off, as global warming pressures demand it does, jobs created there may offset jobs lost at the parastatal.

When discussing issues like privatisation, journalists and commentators should check their own unconscious prejudices – and that includes me. I confess to being in two minds about handing over services to the private sector. Those who experienced the Telkom State-owned monopoly will know the frustrations of dealing with a state-owned company which regarded customers as an imposition. Cellphones broke the monopoly, though we now have to deal with poor phone reception, expensive contracts, and high data costs from the cellphone oligopoly. And while I’m grateful that armed response keeps me safe, I’m not happy that I have to rely on it.

If privatisation of some sort is inevitable, what of nationalisation? While the crisis of public health care has been written about extensively, less so the financing crisis in private healthcare, characterised by economic concentration, and over-servicing and over-supply on the one hand by doctors and hospitals and, on the other, ballooning medical aid premiums threatening to put private healthcare out of reach for all but the wealthiest. As formal employment shrinks and the gig economy grows, medical aid also becomes less of an option for many people.

The plan remains to introduce the National Health Insurance (NHI) though it is some way off – it is not prominent in the Budget. Which is a pity, since a properly funded public health service, whatever form it takes, I can attest from experience, is a great boon. And if we have privatisation by default, the ever-rising premiums of medical aid schemes and medical inflation might well ensure we also experience nationalisation by default as more people are thrown onto the mercies of the state health sector.

In any case, if the planned restructuring works out, and government also succeeds in improving governance in the Makana municipality, my friend in Makhanda might be able to spend less on electricity generation and more on preparing for the water shedding that seems to be coming our way. DM

Reg Rumney is a financial, economics, and business journalist, and researcher. He is the former director of the South African Reserve Bank Centre for Economics Journalism at Rhodes University.