SAA aims to break even in 2021, despite the projected R7.2bn loss in next two years 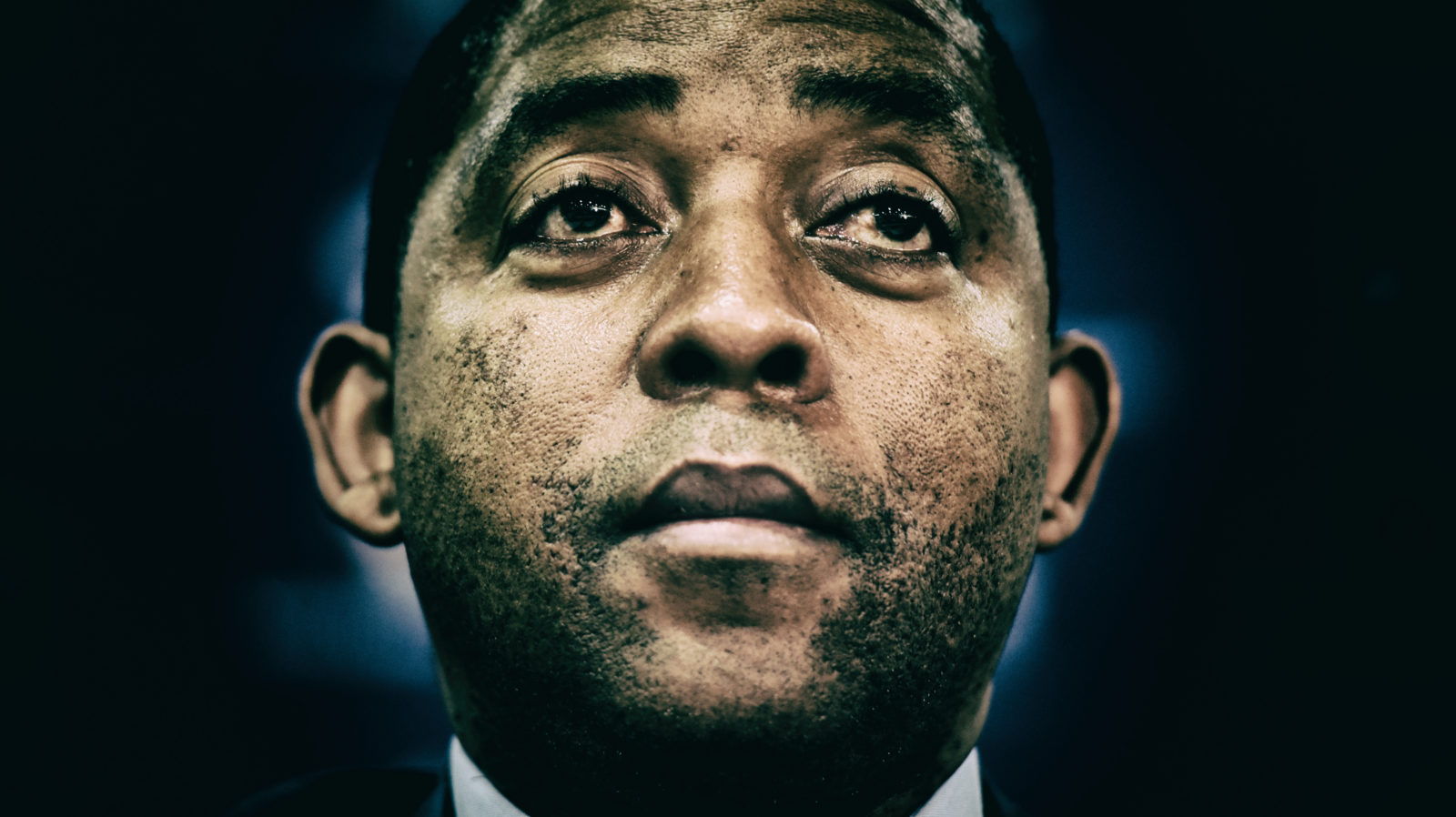 Vuyani Jarana during a media briefing to announce the South African Airways new board at the OR Tambo International Airport Park on November 08, 2017 in Kempton Park, South Africa. (Photo by Gallo Images / Rapport / Elizabeth Sejake)

SAA executives say they have a plan. The airline will be restructured into three units, although differently from Eskom, with a new focus on innovation and profitability. It just needs to get out of the woods first.

South African Airways (SAA) has hired a slew of top executives since Vuyani Jarana was appointed CEO in 2017 with the basic aim of turning the airline around and finally turning a profit.

Looking to contain costs and increase revenue, they have been analysing which routes are profitable.

When chief restructuring officer Peter Davies asked managers about SAA’s second daily flight to London, they looked at him blankly. SAA was losing $50,000 every day on the flight. He asked them again.

“They looked as blank as they had before,” he said.

SAA executives briefed the media on Monday at the Southern Sun OR Tambo International Airport Hotel on the airline’s long-term turnaround strategy. If it works, SAA will break even in 2021 after failing to make a profit since 2011.

The airline will create three business units, focusing on domestic, international, and regional operations. They will share services such as finance, human resources, commercial and legal and each answer to SAA management.

“We want to build a proper international business,” said Jarana.

The airline hopes that there will be tension between the three units as they each motivate for why their operations will maximise profits. The plan also seeks to promote accountability and help different staff groups — engineers and commercial, for example — work together as they presently fail to operate cohesively.

“You’re always balancing: How can we maximise the revenue-earning capability of the aircraft, however way that’s cut? And that can only come by way of negotiation and discussion,” said Davies.

“It gives people the opportunity to argue that they feel if they had more capacity or more opportunity on that particular route, then they’d be in a better position,” he added.

SAA management will allocate resources to the units according to what will deliver the best return. With 70% of the airline’s business coming from overseas, Davies said this may not be in the airline’s base of Johannesburg.

The SA Transport and Allied Workers’ Union (Satawu) on Monday said it was “shocked” that SAA would be split into three and “aghast” the announcement was made without consulting the union.

“Coming hot on the heels of President Cyril Ramaphosa’s announcement during his State of the Nation Address that energy utility Eskom would be unbundled into three entities, we have to wonder if this is government’s fashionable language around state-owned entities,” the union said.

Jarana was quick to point out SAA was not being split into separate entities like Eskom. The three business units will remain inside the organisation, accountable to management and working with shared core services. Ramaphosa said Eskom will be split into three separate entities — generation, transmission and distribution.

That would be a significant turnaround. In October, Deon Fredericks was appointed as interim chief financial officer on secondment from Telkom. He said he spent his first three months at SAA focused primarily on its cash flow challenges.

The airline recently secured an R3.5-billion loan from local lenders to help pay the R9.2-billion legacy debt due at the end of March. It has asked for billions more from the government to fund its recapitalisation plan and will be looking to Finance Minister Tito Mboweni’s Budget Speech on Wednesday hoping for further assistance. SAA received a R5-billion bailout in October’s Medium-Term Budget Policy Statement.

“The moment you don’t have certainty, you can’t do long-term planning,” said Fredericks on the airline’s need for further funding.

Jarana put a positive spin on the recent loan from private lenders.

“The mere fact that the lenders are able to talk to us now, they’re able to give us base finance, it’s a massive change from when we got here,” he said. He called on the government to support SAA “appropriately”.

DA shadow minister of finance Alf Lees said on Sunday the government could not afford to continue to prop up SAA, which had no logical reason to continue operating.

SAA has not been able to submit its financial reports to Parliament because of questions around whether it remains a going concern, which Fredericks said should be resolved by the end of March.

“The national carrier is still clearly cursed by maladministration and corruption, is over-staffed and bankrupt,” said Lees.

The SAA executives claimed, however, the airline had already shown positive improvements in the financial year to date. They said profitability had improved considerably compared to last year, daily aircraft utilisation had increased, and hundreds of millions in savings had been found by driving down supply chain management costs.

“We cannot be naïve given the era we’re in. There’s been a lot of malfeasance,” said Jarana, a nod to the disastrous period under former SAA chairperson Dudu Myeni.

While the executives are confident that era is now behind them, their plan to turn a profit relies on a number of factors out of their control: The oil price and exchange rate, recapitalisation support from government or lenders and securing relevant resources to implement the strategy.

Jarana remained optimistic the airline could be saved and even plans on winning over irked customers.

“We hope that over a period of time even those who are fed up on the basis of what they see will come back,” he said. DM