Ramaphosa’s investment drive, for whom? 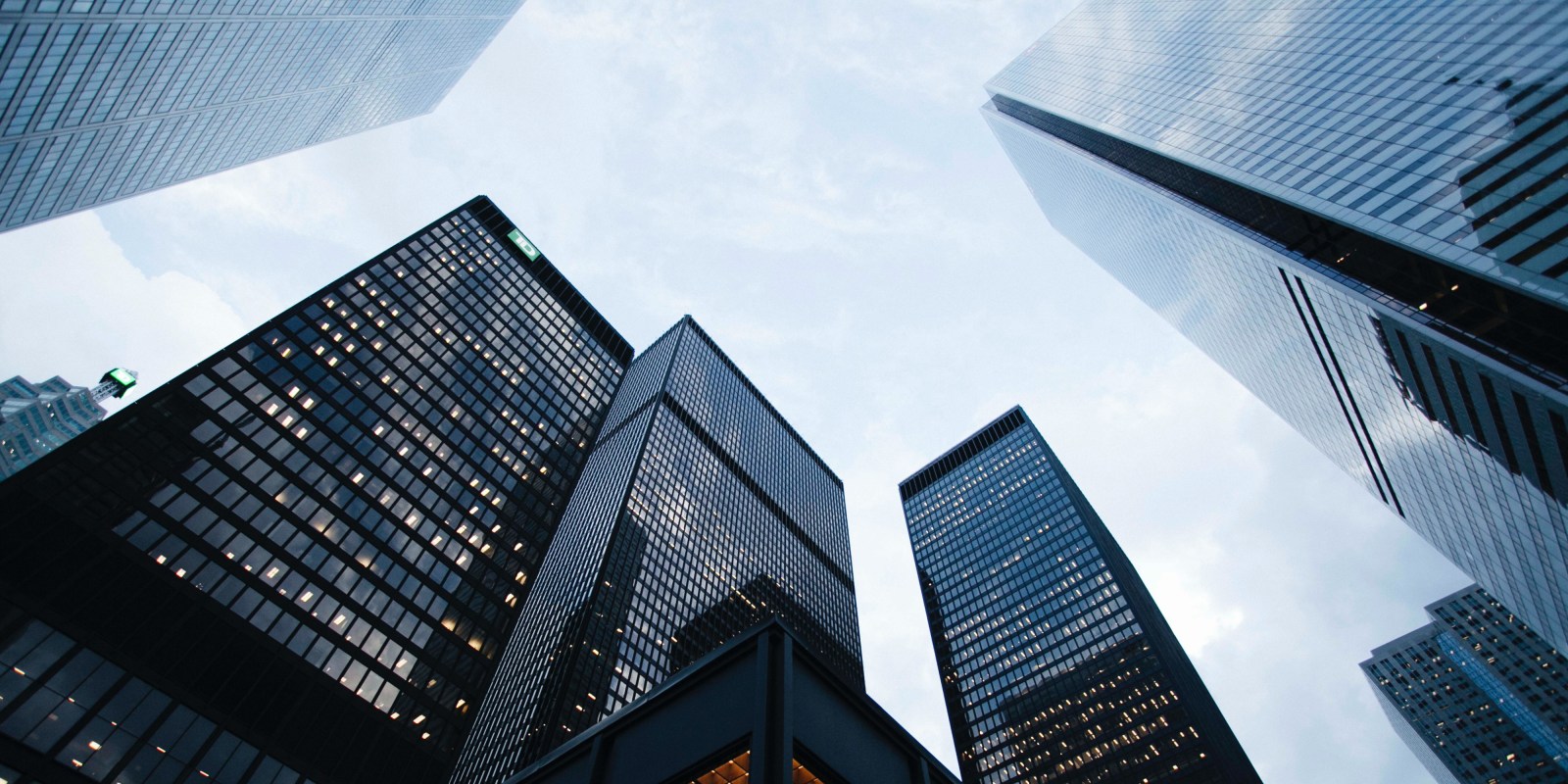 Alongside promises of reform and accountability, President Ramaphosa’s recent SONA address promised a business-friendly environment to support his ongoing investment drive. SA currently sits in 82nd spot in Ease of Doing Business Report, but in the President’s words; 'we will get there'. But where would we be going if we moved up this list and why do we want to do it?

South Africa’s history is one of rapacious profit-taking by corporate elites at the expense of South African people and its environment. Whether it was the Dutch East India Company, Anglo-American and De Beers, or Lonmin, the rules of the game have for too long been set to enable extraction and profit-taking that has entrenched gross inequalities. These rules have been enforced with violence.

Today South Africans desperately need work given the legacy of apartheid and more recently of State Capture. However, the South African governments renewed push to appeal to global capital investment must be critically examined, particularly when it involves cutting regulation and the rules intended to protect workers and ensure that companies pay their fair share.

Alongside promises of reform and accountability, President Ramaphosa’s recent state of the nation address promised a business-friendly environment to support his ongoing investment drive. This was centred around the goal of moving into the top 50 in the annual World Bank Ease of Doing Business Report. South Africa currently sits in 82nd spot, but in the President’s words; “we will get there”. The Minister of Finance may well touch on this goal in his much-anticipated budget speech next week. But where would we be going if we moved up this list and why do we want to do it?

The deliberately ambiguous title of the World Bank’s ease of doing business report seems unthreatening – why would we not want it to be easier to do business in a country with low investment, high unemployment and widespread poverty? Indeed, when it comes to moving systems online, making information accessible and cutting down on inefficiencies, there is little controversy that this is a good idea. All the more so if this drives responsible investment. However, the devil, as always, is in the detail. A closer look at the report helps reveal why Ramaphosa’s announcement has been so warmly welcomed by the corporate sector: the easiest way to move up these rankings is to aggressively deregulate the private sector and leave them free to reap greater profits while limiting social responsibility.

There are fundamental problems with the doing business report, starting with the fact that it largely draws from the work of just two economists. One of them is free market and deregulation ideologue Simeon Djankov who oversaw a radical austerity programme in Bulgaria following the financial crisis in 2009. By 2013, Bulgarian living standards had fallen so radically that widespread protests toppled the government. The other is Andrei Shleifer – a Harvard economist, held liable for defrauding the US government in 2004 after using his position as advisor to Russia in the early 1990s on its liberalisation policies to profit from his own investments.

Beyond these issues, our main concerns should lie with what exactly a country like South Africa can do to move up this index. Countries are rewarded for radically cutting regulation to the benefit of corporations. The more a government cuts corporate income tax, reduces mandatory payments to labour and social funds, removes licensing requirements, or cuts any other taxes on corporations – the better a country scores. Further, making it quicker to clear customs by drastically reducing control mechanisms to check goods and documents at borders also moves the country up the rankings. Making it easier to buy up land easily and cheaply is also seen as beneficial.

In sum, the index assumes that eliminating any regulations to make maximum profit possible will be good for “doing business” and thus good for the country. It reduces the policy goals of any state to what is good for the private sector and completely ignores the broader interests of the workforce, the environment or broader society.

This probably sounds familiar and it should. In many ways, as LSE academic Jason Hickel argues, this World Bank report is structural adjustment repackaged – a powerful tool from the global north to force deregulation onto poor countries and open up markets for profit-taking from global corporations. It works too – many policy reforms today appear to be direct responses to the doing business index – South Africa is just the latest example.

Of course, there is a reason that structural adjustment type policies had to be repackaged. Their consequences for human well-being, social security, poverty and inequality were so catastrophic for so many of the places they were enforced that it is politically difficult (even for their designers the IMF) to support.

But we have the evidence closer to home that points to the fact that contrary to a push for deregulation, we are in desperate need of more effective regulation, better enforcement, and greater resources dedicated to ensuring corporate accountability.

A report released in December 2018 pointed to a concerning trend of large corporations, many based in the global north, shifting cash offshore to avoid up to R7-billion per year in taxes. They do so by taking advantage of secrecy jurisdictions and front companies and they are assisted by an army of lawyers, auditors and bankers. This is only corporate income tax and is a small part of a much larger problem. Trade misinvoicing – where corporations manipulate import and export invoices in order to minimise duties, get undue rebates or simply shift cash offshore – is estimated (by Global Financial integrity) to have cost the South African fiscus up to R80-billion per year from 2009 to 2014.

Not only do large corporations avoid paying their fair share and spirit away profits through the global financial system, but their promises of good jobs and improved infrastructure are usually overstated. A recent report from Action Aid highlighted that 79% of respondents living in mining communities across 6 provinces reported no benefits from the onset of mining activities, with many citing the negative impacts of increased violence in communities and detrimental environmental effects.

The evidence thus suggests that many corporate investors continue to find South Africa profitable, but that they are not paying their fair share to the fiscus or the communities that work for them or are affected by their activities. In this context, slashing taxes, customs controls and other regulations seems at best counter-productive. At worst it invites more short-termism and the triumph of profit over all other considerations.

If there’s one thing we know from South Africa’s history, it’s that the problem has never been corporations’ ability to make a profit. For centuries, global corporations have extracted vast wealth from the country without the benefits being shared equitably. In that context, we don’t need to make it easier to do business here, rather we should be demanding that business is accountable, and that much-needed investment here will not only benefit the few. The key question is: what kind of investment, on what terms, and at what cost?

As we continue to grapple with impunity and an accountability gap that has seen private and public actors loot South Africa for private gain, it would be sabotage to simultaneously erode the rules that aim to keep corporations in check. While we urgently seek to rebuild the capacity of SARS, the NPA and other institutions of accountability meant to check government and corporate power, we should strengthen and reinforce the regulatory framework that we ask them to uphold – we shouldn’t gut it. DM

Michael Marchant is a researcher at Open Secrets