As elections loom, Gauteng ANC calls for action on e-tolls 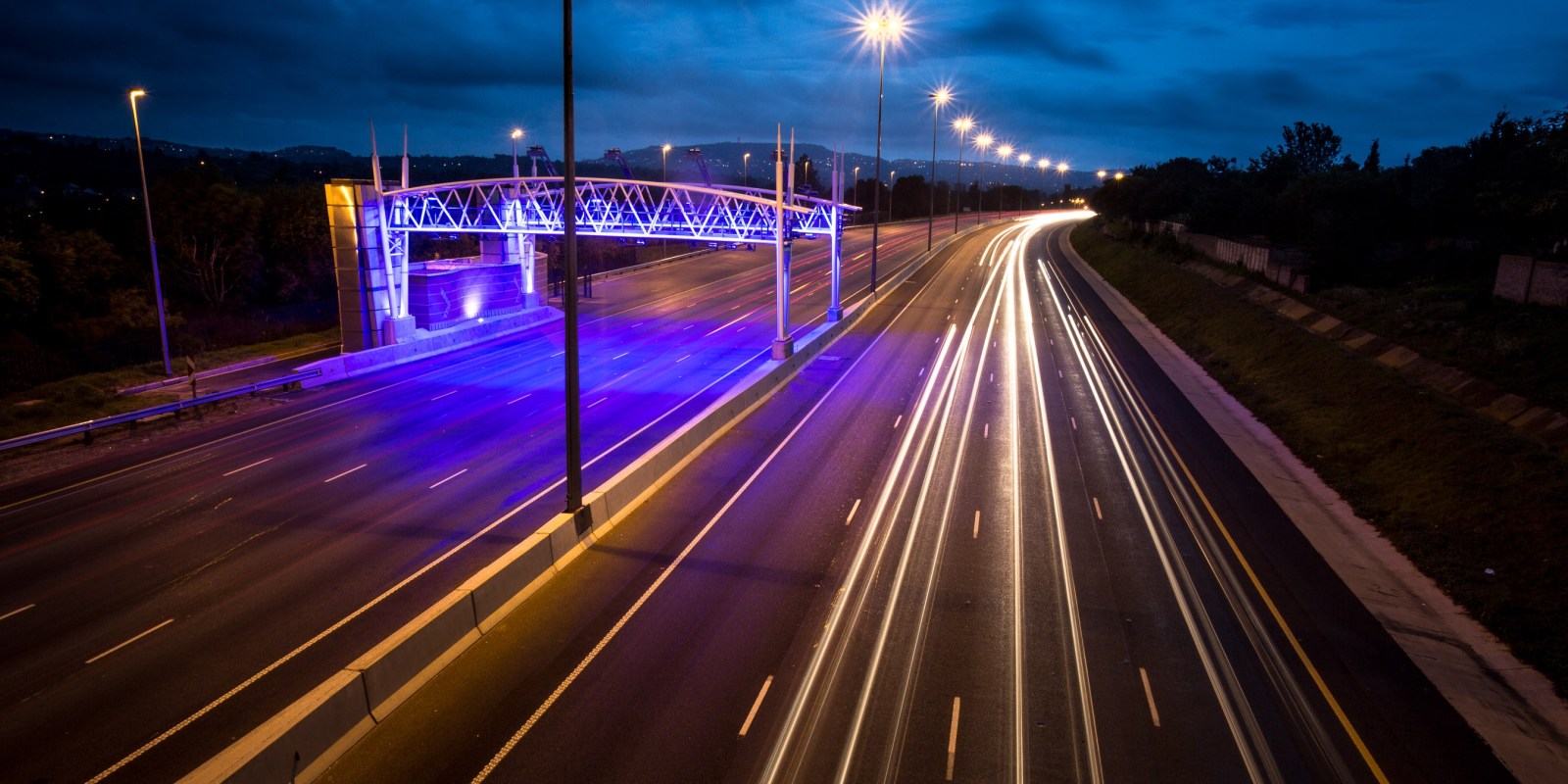 The Gauteng ANC has again told President Cyril Ramaphosa to scrap e-tolls. While the national government has so far ignored the province’s calls, Wednesday’s national Budget speech may provide a way forward.

ANC Gauteng Provincial Secretary Jacob Khawe on Sunday reiterated the provincial structure’s call to scrap e-tolls in the province and said he was frustrated that President Cyril Ramaphosa had failed to address the issue in his State of the Nation Address (SONA).

In an open letter addressed to the president, Khawe said Ramaphosa’s SONA acknowledged and announced a number of interventions to mitigate against the increased cost of living, but he did not address the burden of e-tolls in Gauteng.

“However, we really must say to you, Mr President, that we are deeply disappointed at the fact that your speech said nothing about the scrapping of e-tolls. The e-tolls have not worked in our province and the overwhelming majority of Gauteng motorists continue to refuse to pay,” said Khawe.

“This, coupled with regular increases in fuel costs, drives up the cost of doing business and disproportionately diminishes the disposable incomes of both the middle strata and poor households.”

At its 2018 provincial conference, the Gauteng ANC resolved to scrap e-tolls levied to fund the Gauteng Freeway Improvement Project (GFIP), acknowledging that the system had largely failed and had a disproportionately negative effect on the poor and working class.

“At our recently held PEC Lekgotla, we committed to once again engage with yourself and affected government departments on the ideas and strategies we have developed on alternative funding and proposal for the payment of the debt being owed,” Khawe told Ramaphosa on Sunday.

Only the national government can scrap e-tolls and implement an alternative funding model and the Gauteng ANC’s calls have so far failed to move the party at the national level.

Gauteng Premier David Makhura in his 2018 State of the Province Address said e-tolls had not worked and he would speak to Ramaphosa about finding a new funding model. In November 2018, Makhura led an ANC march to the Union Buildings demanding the system be scrapped.

Transport Minister Blade Nzimande said in November 2018 that he was talking to various stakeholders to resolve the situation but no decision had been taken to replace e-tolls. Nzimande’s spokesperson Ishmael Mnisi was not available for comment on Sunday.

Attempts to get a comment from the presidency were unsuccessful on Sunday.

The DA has criticised the provincial ANC for failing to persuade its party to change the failing system.

“The premier made all the right noises about e-tolls; however, as we have discovered, this tactic is intended to placate us until our attention shifts elsewhere,” said DA Gauteng premier candidate Solly Msimanga in his alternative provincial address on Thursday, claiming the ANC was only speaking on e-tolls because of the upcoming elections.

“This unjust taxation on the people of Gauteng – who are already at their financial breaking point – cannot be allowed to continue,” Msimanga continued.

“It’s a case of politicking,” he said.

Duvenage is looking to Finance Minister Tito Mboweni’s Wednesday Budget speech to provide direction on the future of e-tolls. He said it would be good timing for the ANC to announce the scrapping of the system.

“If they don’t mention anything, it looks like we’re going to slog on, but [e-tolls] have completely failed,” he said.

With few people paying e-tolls, Duvenage said the government needs to assign around an extra R2-billion a year to fund the SA National Roads Agency (Sanral), which he said was small in comparison to money needed to prop up Eskom.

Sanral recently extended its contract with the company that manages e-tolls, Electronic Toll Collection, until the end of 2019 as invoices continue to be sent to customers and summonses to road users who haven’t paid their e-tolls.

Duvenage estimated that 5,000 to 6,000 summonses have been served. Outa is representing around 1,500 people who have received summonses, in a test case challenging the legality of e-tolls. Duvenage said the case is likely to be heard in late 2019 or early 2020.

A provincial government inquiry into the system found e-tolls were unaffordable, inequitable and had a disproportionate effect on low and middle-income households. It recommended the system be reviewed.

Gauteng will be one of the most hotly contested provinces in the upcoming general elections. The ANC’s share of the vote in the province fell to 53.59% in 2014 and in 2016 it fell below 50% in Gauteng’s largest metros, Johannesburg, Tshwane and Ekurhuleni. DM